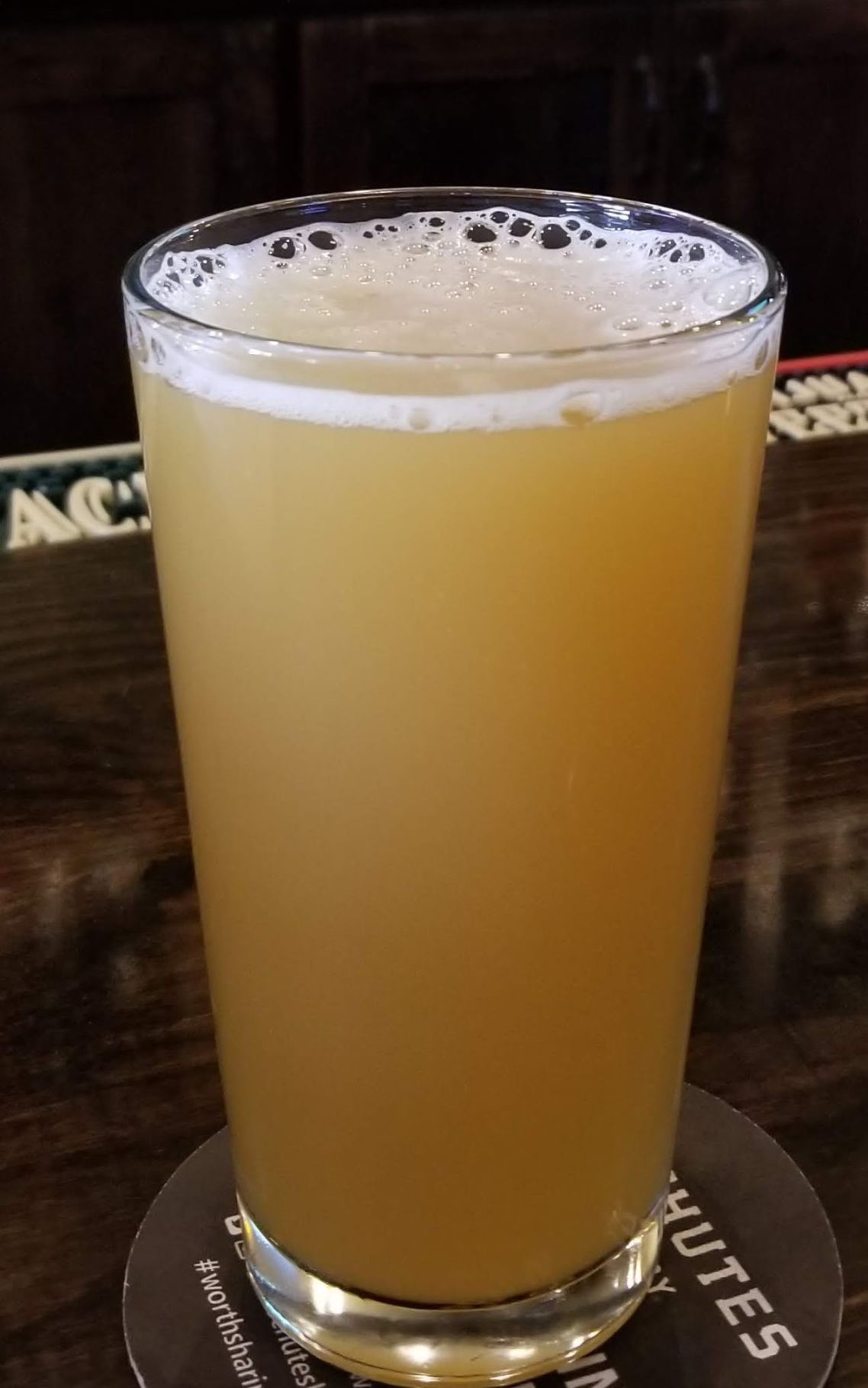 An example of a Hazy New England IPA 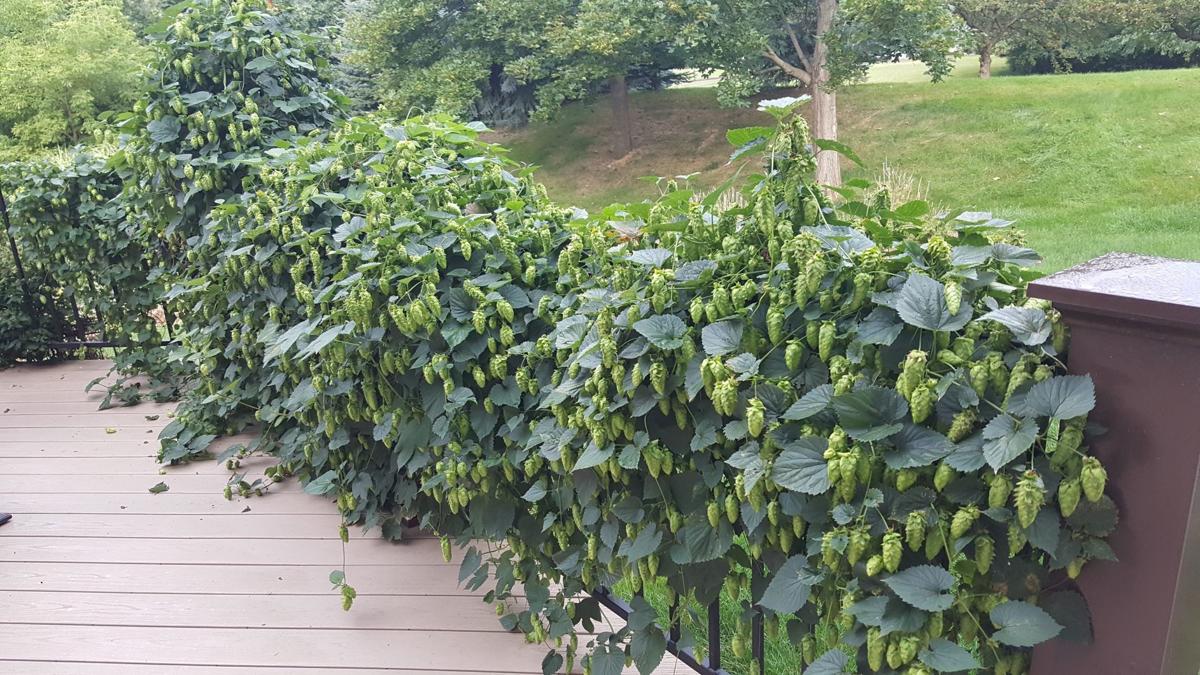 An example of a Hazy New England IPA

In the world of beer, there are ales and lagers. Traditional German brewing was known for its lagers. The American craft beer scene has been dominated by ales. The simplest answer to what makes a lager or an ale is the yeast. How the yeast ferments, how it wants to be treated and how it tolerates alcohol levels all dictate the beer style.

Saccharomyces pastorianus is used for lagers. This yeast is sensitive. It stays at the bottom for fermenting, prefers cooler temperatures and tolerates only lower alcohol levels. Saccharomyces cerevisia is the yeast for ales, it is heartier, rises to the top for fermentation, and tolerates warmer temperatures. In contrast to lagers, ales can deliver monster alcohol levels because the yeast just keeps consuming sugars. The lagers require much more specific equipment to regulate temperatures and therefore start-up breweries usually start with the simpler ale brewing equipment.

Let’s take a look at IPAs. The India Pale Ale originated as a British Ale in the 18th century. Britain needed to export ale to its colonies. Specifically, the trip to India was damaging to the perishable British Ales. In an effort to extend the life of these ales, they were brewed at a higher alcohol level and extra hops added. These additions provided extra preservative qualities.

India Pale Ales found a second life in the 1980s when American brewers claimed the style. An IPA is all about the hops. Hops fall into two categories, bittering or aromatic. Aromatic hops are added at the end, giving great aroma to the beer. Examples are the popular Centennial, Citra and Columbus. The bitter hops are added during the boiling process and give bitterness to the beer. Examples are Chinook, Mosaic and Simcoe. You will often see these hop names listed in the beer description. Now you will know what purpose they serve in your IPA.

West Coast and New England/Hazy are popular styles of IPA. The bitterness level of an IPA is measured in IBUs. IBU is an abbreviation for the International Bitterness Units scale.

The West Coast style is most notable for its hoppy bitterness. They will be clear and light yellow and sometimes in-your-face bitterness and soaring IBUs.

The New England style is recognized for its use of aromatic hops. While there is some bitterness to the style, the additions of juicy, fruity hops like Citra and Amarillo give a relief to the bitterness. Often a New England style is also Hazy. These cloudy beers give a creamy feel in your mouth and burst with grapefruit. The hazy look is from an unfiltered brewing process. Some of those ale yeasts hang around giving a haze, some high protein grains add haze and certain hop pellets leave bits behind for more haze.

Some local Tucson IPAs to try:

To read more articles from the Beer Snob, go to saddlebag notes.com