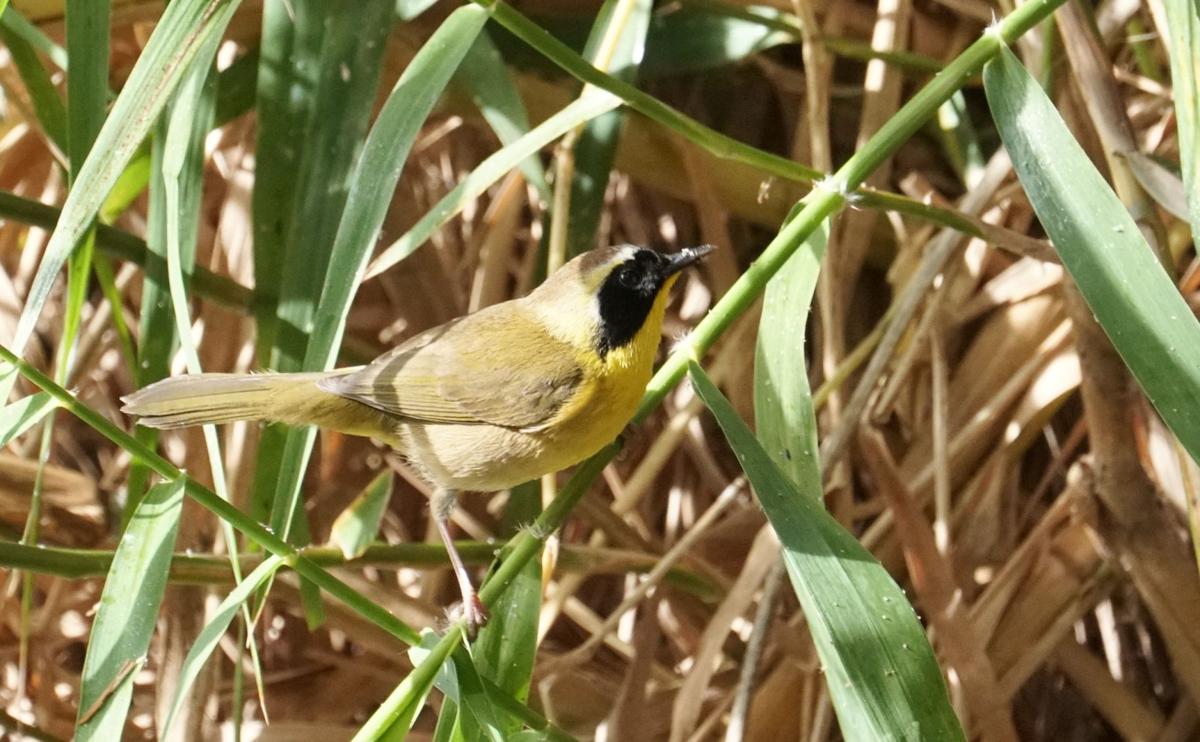 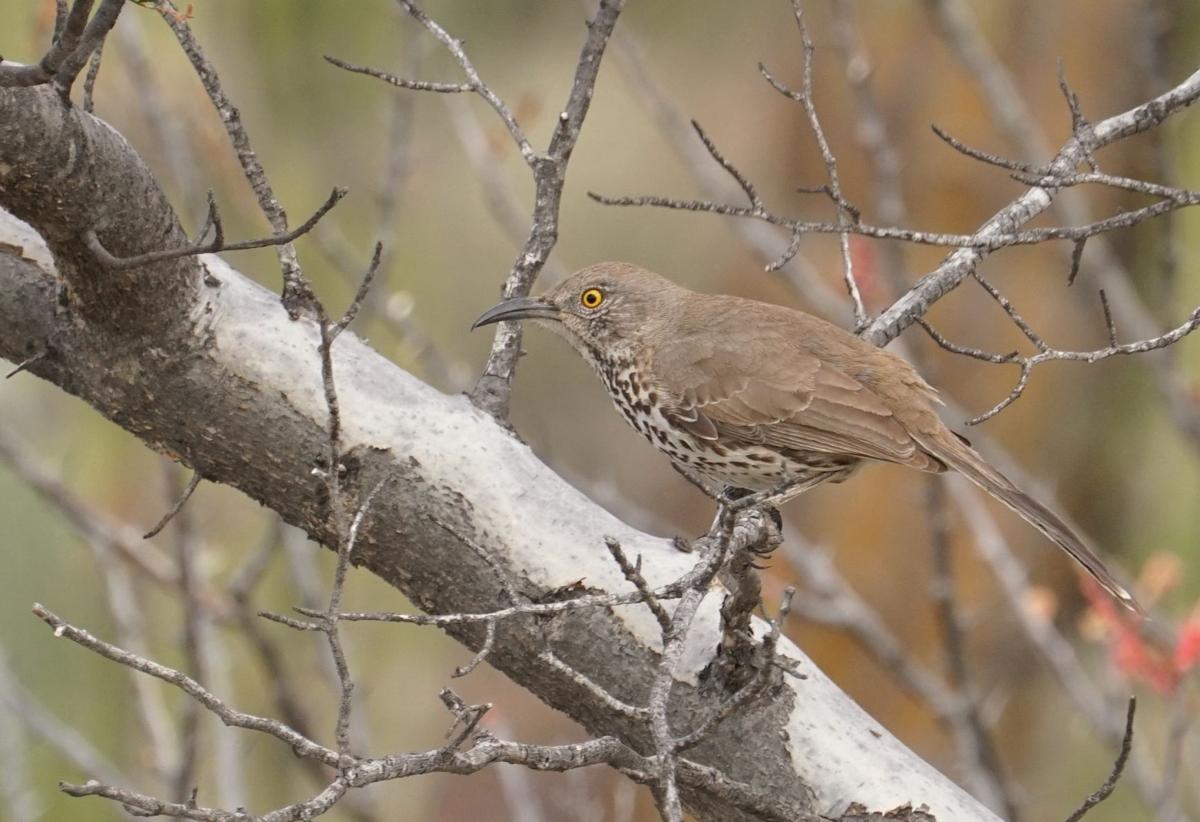 Another Baja endemic, the Gray Thrasher 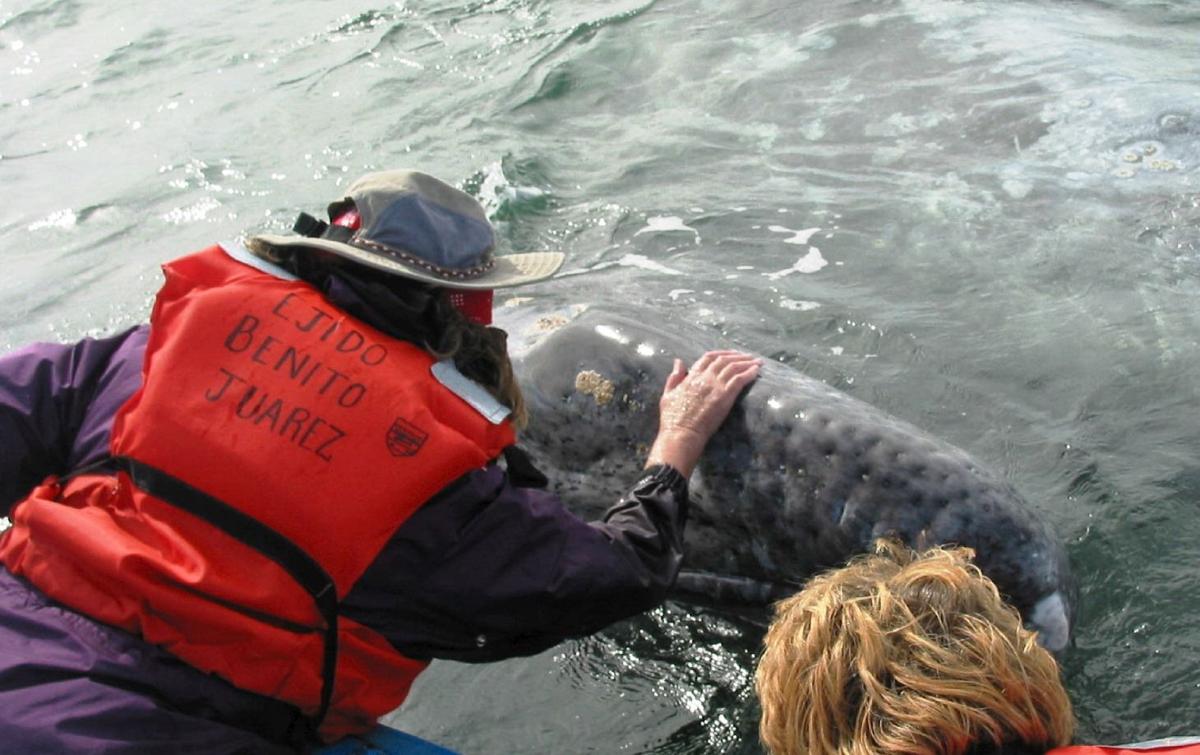 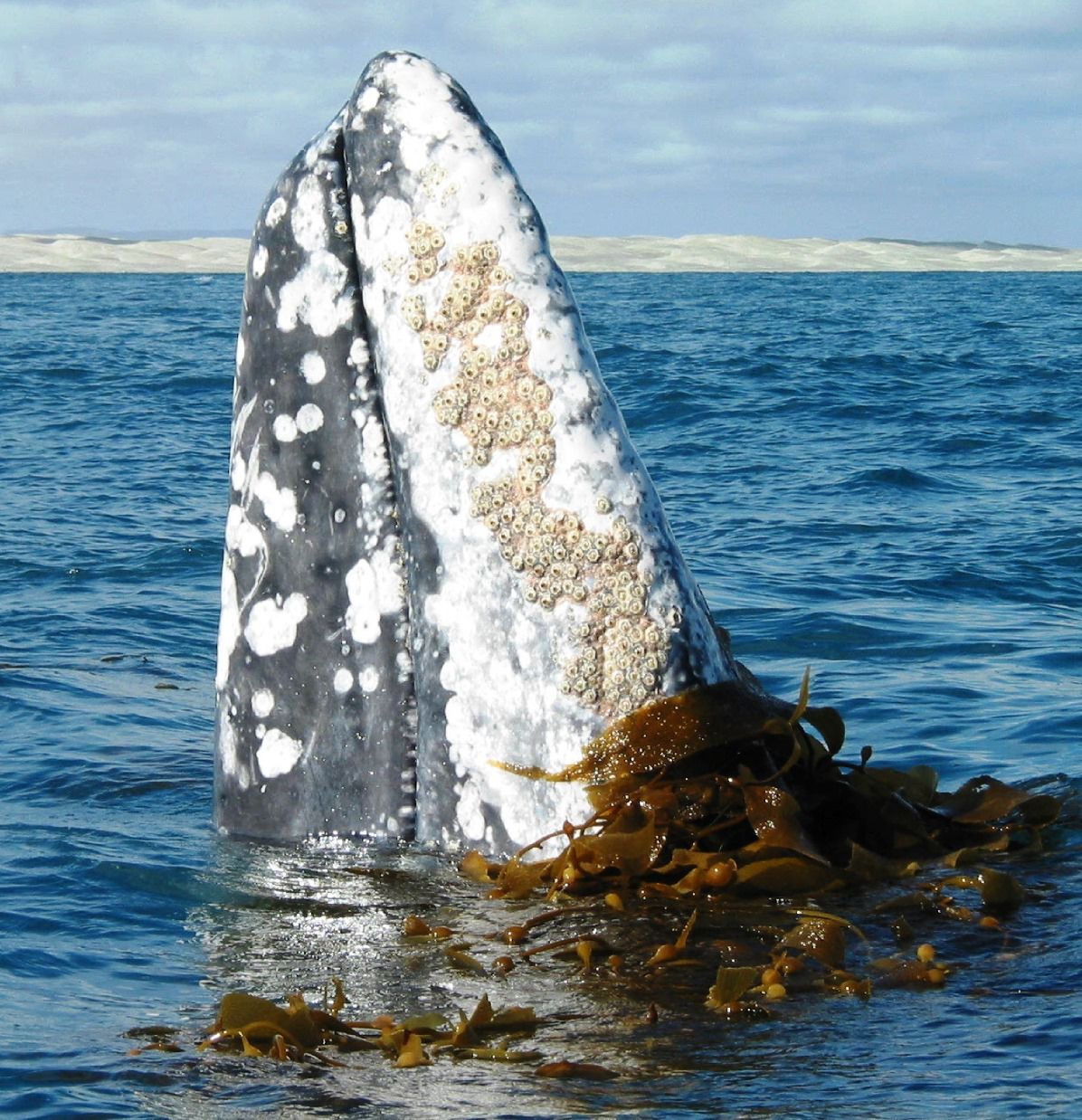 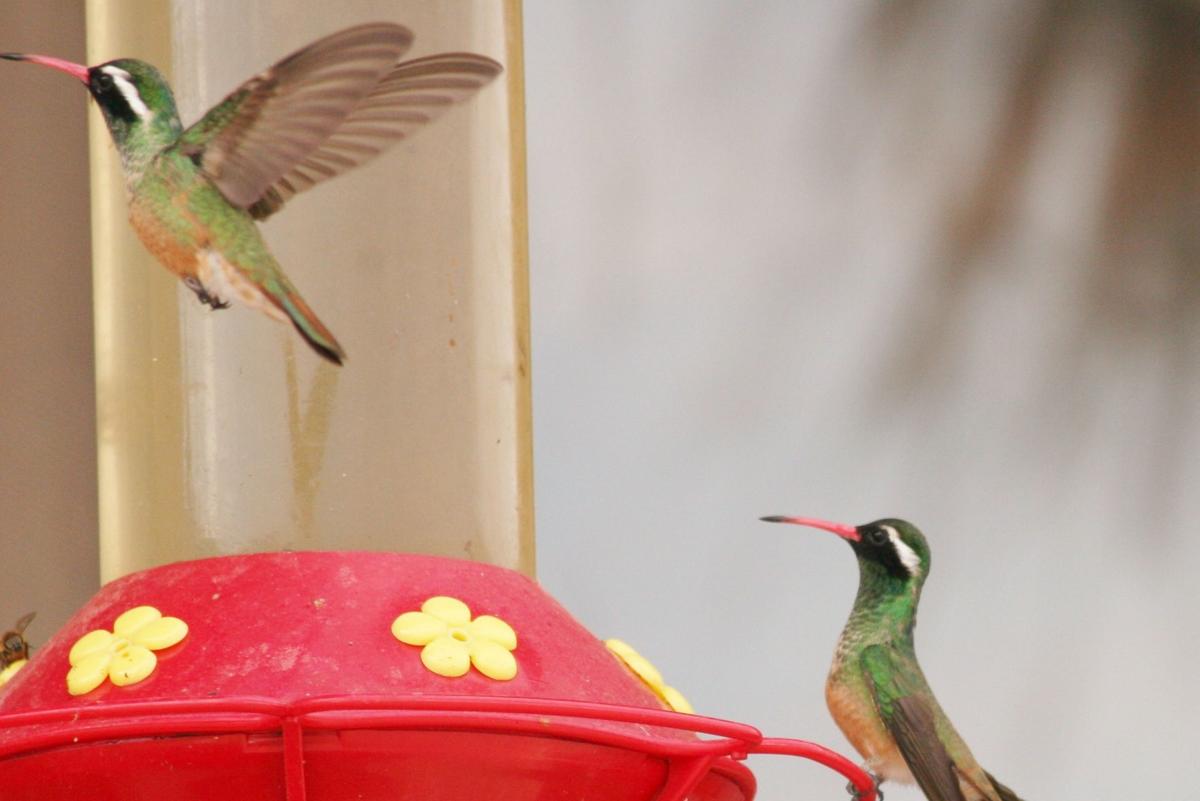 Another Baja endemic, the Gray Thrasher

Mexico’s two peninsula states, aptly named Baja (lower) California and Baja California Sur (south) are always a delightful destination, but February might be the best time to visit. Amazing birds are seen at any time of the year, as are wondrous boojum trees, but the bucket list gray whale (ballena) nurseries are active only from mid-January to early March. Baja stretches 800 miles from the California border to Cabo San Lucas, ranging from 30 to 150 miles wide with an incredibly diverse habitat that includes Sonoran Desert, 10,000-foot mountains and 3,000 miles of ocean coastline. Baja’s birdlife is equally diverse, with resident desert species, mountain birds, shorebirds and pelagics. A large percentage of the world’s population of Least and Black Storm Petrels, Heerman’s and Yellow-footed Gulls, Elegant Tern and Blue-footed Boobies breed in the Sea of Cortez, and Baja lies between that beautiful sea (also known as the Gulf of California) and the Pacific Ocean. Three Mexican endemics can be found here as well, including Belding’s Yellowthroat, the Gray Thrasher and the Xantus’s Hummingbird.

From mid-January to early March, however, the peninsula’s greatest draw is the gray whale nurseries along the Pacific Ocean. In December, gray whales leave their summer feeding grounds in the Chukchi and Bering seas and swim 5,000 miles south to the sheltered warm water lagoons of Baja. Whales mate in and near the three nursery lagoons, and females impregnated the prior winter birth their calves in the shallow lagoons, nursing their young until they are strong enough to begin the 5,000-mile swim to the arctic. This is the longest migration of any mammal on earth, and these newborn calves will grow from their one-ton infancy into 50-foot, 70,000-pound behemoths. There are three primary nursery lagoons, and each can easily be reached by car from the U.S. The smallest is Magdalena Bay, about 125 miles west of Loreto, and the next largest, San Ignacio Lagoon, lies farther north, about an hour’s drive from the lovely oasis at San Ignacio. The largest nursery is Laguna Ojo de Liebre ("eye of the jackrabbit" also known as Scammon’s Lagoon), which lies next to Guerrero Negro, a small village 450 miles south of California. In March, we visited the two lagoons at San Ignacio and Guerrero Negro, and on three boat trips we found there were nearly a thousand mother and baby whales blowing and rolling about in the 30-foot shallow waters, with some of them seemingly standing on the bottom to rise straight out of the water to look us in the eye (called "spy hopping"). Open, shallow draft pangas take up to a dozen people out for closer looks, and although It’s illegal to approach the whales closer than 100 meters, nothing prevents the whales from coming to the boats, and they often do. Mother whales encourage and guide their young alongside the boats, coming so close that tourists can reach out and pet the 2,000-pound calves, whose silky looking skin actually bristles with whiskers.

You can book a tour to check off this bucket list item, but there are many reasons to drive yourself. For one thing, tours are expensive, and driving to Guerrero Negro can be done in the same time it takes to get from Tucson to Denver. Besides, if you drive you’ll get to see those incredible boojum trees. These exotic endemic plants begin showing up about 220 miles south of Tijuana, and forests of them stretch 230 miles south to the border of Baja California Sur. Related to our ocotillo, boojums (Fouquieria columnaris) were named by Godfrey Sykes, a Tucson botanical explorer, who chose the name from a fictional character in Lewis Carroll’s "The Hunting of the Snark." A boojum looks like a tall inverted carrot, with a broad base, narrowing to a peaked top, which is capped with a yellow candle-like flower giving it the Mexican name Cirio. Starting as a single stem, they can grow to 50 feet, and often split into multiple stems which can twist into wonderful photogenic shapes. You can see a couple of boojums at Boyce Thompson Arboretum, but it’s not the same. Do yourself a favor. Take a break, drive to Baja; take photos of weird boojums and pet a baby whale. Oh, and check out the birds, too.

If you have questions or comments about SaddleBrooke’s birds, or to receive emailed information about bird walks led by Bob and Prudy, call 825-9895 or email bobandpru@gmail.com. Previously published articles can be found at www.birdingthebrookeandbeyond.com.

To see more of Bob's articles and photos, go to saddlebagnotes.com