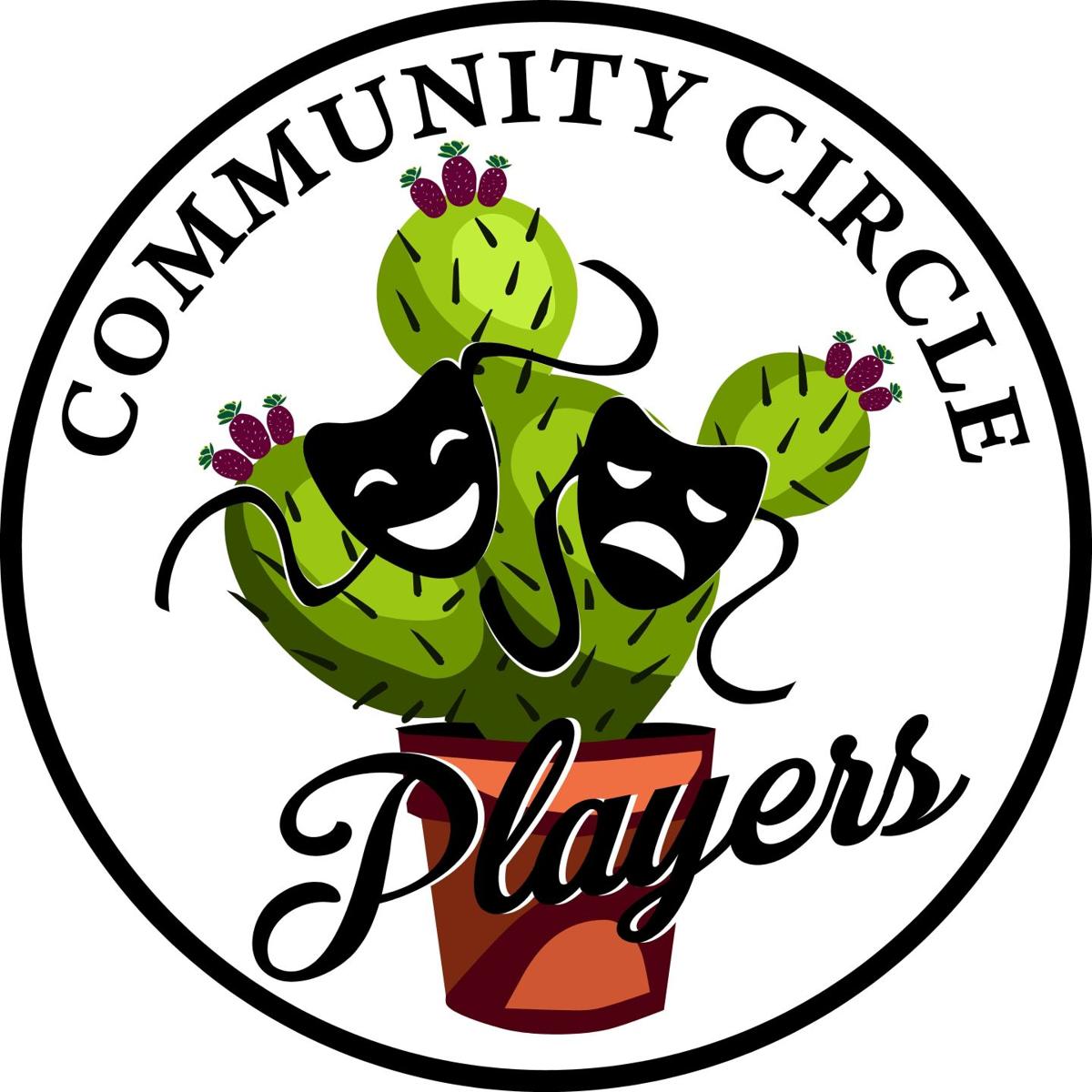 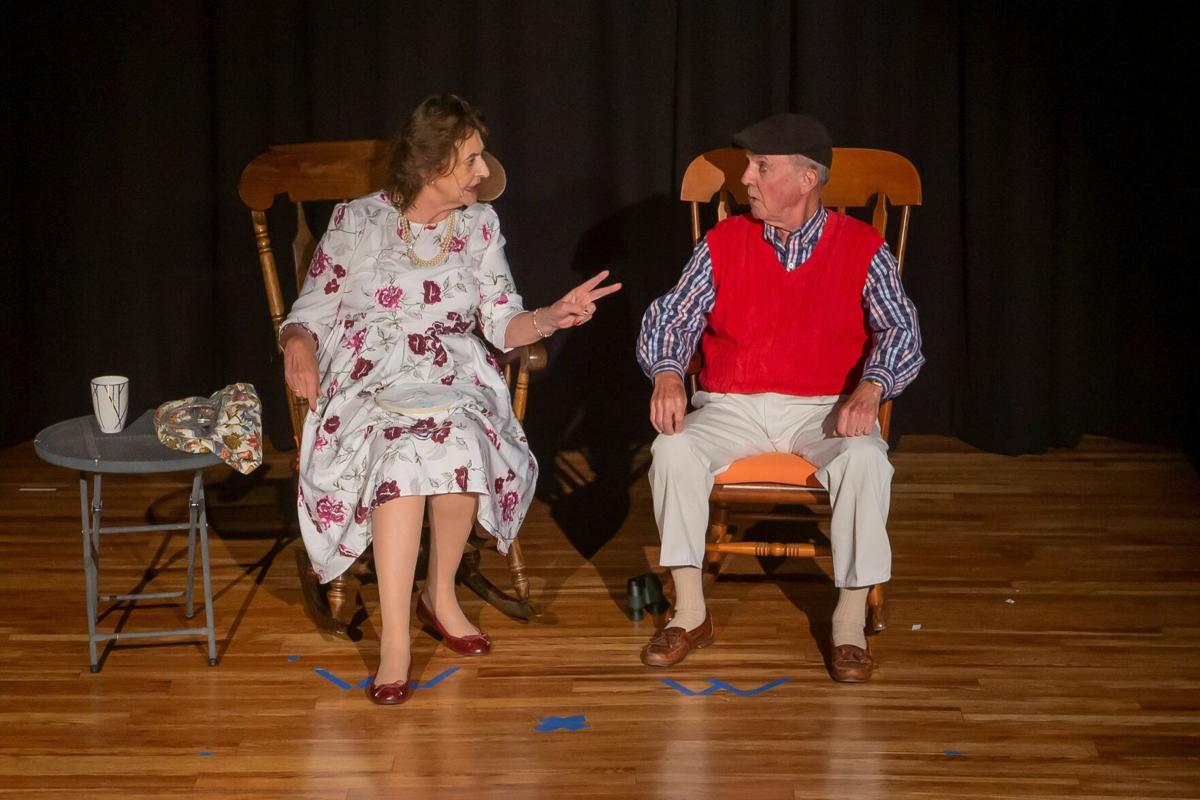 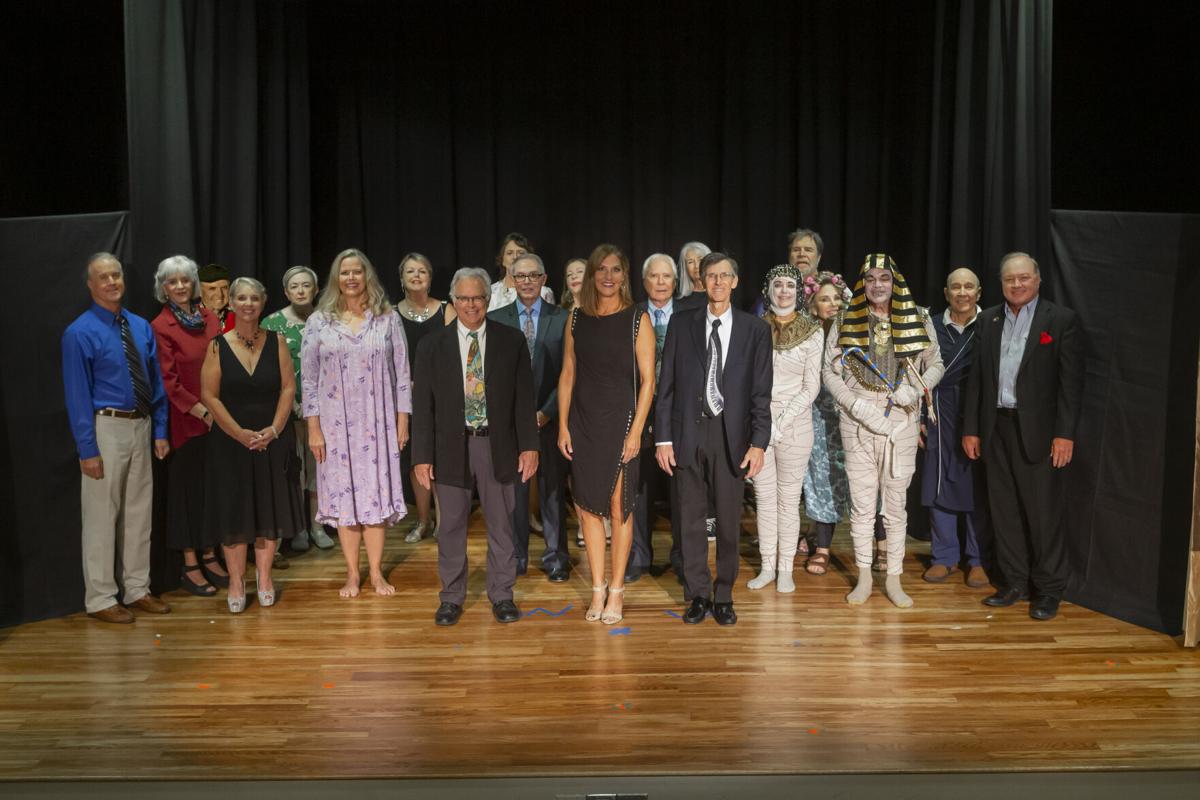 Cast of CCP’s AN EVENING OF ONE ACTS

Cast of CCP’s AN EVENING OF ONE ACTS

Community Circle Players quickly sold out its fall dinner theatre production AN EVENING OF ONE ACTS. Over the six November nights, 724 attended the show in the MountainView Ballroom. Eight one-act plays—some funny, some thought provoking—made up this unique production which had one producer, five directors, 21 in the cast, one stage manager, and a tech crew of six. For almost half of the performers, this was their first CCP production.

Audiences had a peek at speed dating, intermission conversations, and rocking chair reminiscences hampered by aging brains. Who can forget mummies hating cats and seeking facelifts, plus Socrates’ desperation call? There were memorable couples on stage arguing on their son’s birthday, about their dog, and over a laundry mishap. As well as requiring many costume changes for some cast members while audience members dined on a delicious meal, the show provoked tears and laughter.

“OH! THOSE ANTIQUITIES was visually stunning and humorous.

LOVE SONNET was a little sad.

1-555-HELPART was philosophical and frustrating.

FARO was pet centric and playful.

INTERMISSION was contemplative and poignant.

STAIN was outrageous and in your face.

CONVERSATION 2001 was hopeful… then not.

I’M HERBERT was hilarious, if a little close to home.

Each play elicited a different response, and each audience responded differently, sometimes unexpectedly.”

The troupe’s next production will be Monday, March 14 through Wednesday, March 23, 2022. Save the dates! CCP is already working on bringing another fabulous dinner theatre show to the SaddleBrooke community.