Back to homepage
Subscriber Login
Keep reading with a digital access subscription.
Subscribe now
You have permission to edit this article.
Edit
Home
E-Newspaper
Letters to the Editor
Events Calendar
Billboards & Classifieds
Recipes
Current Advertisers
Submissions
Advertise with us
About SaddleBag Notes
Share This
1 of 13 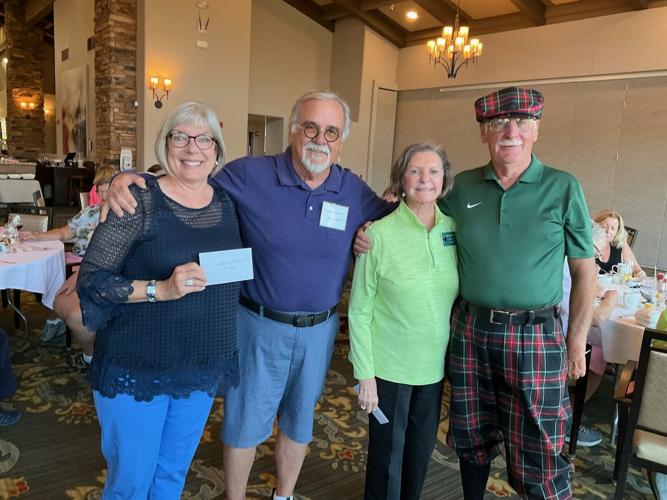 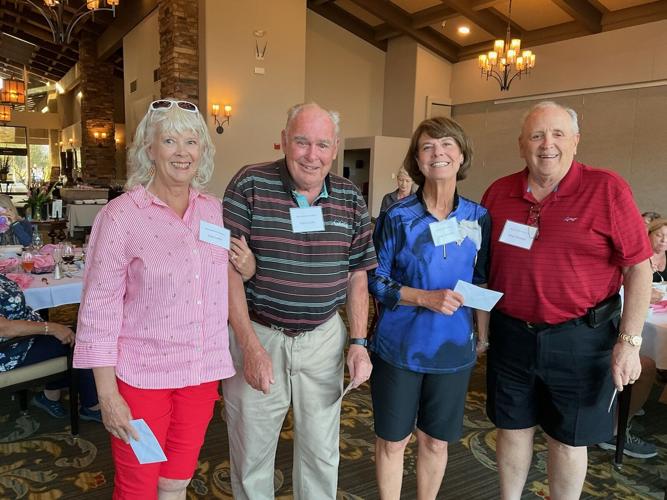 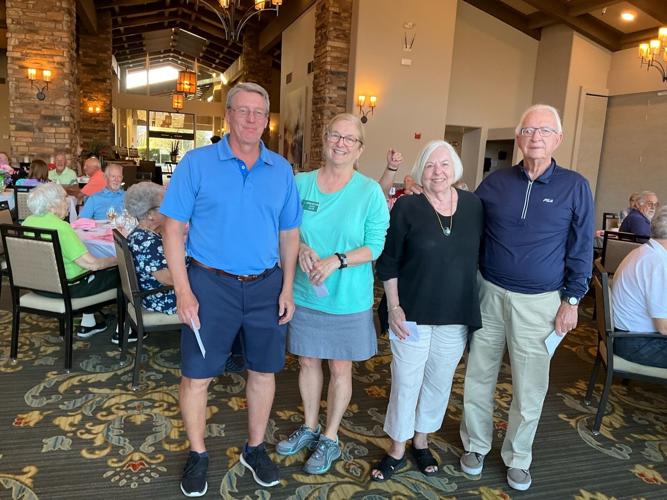 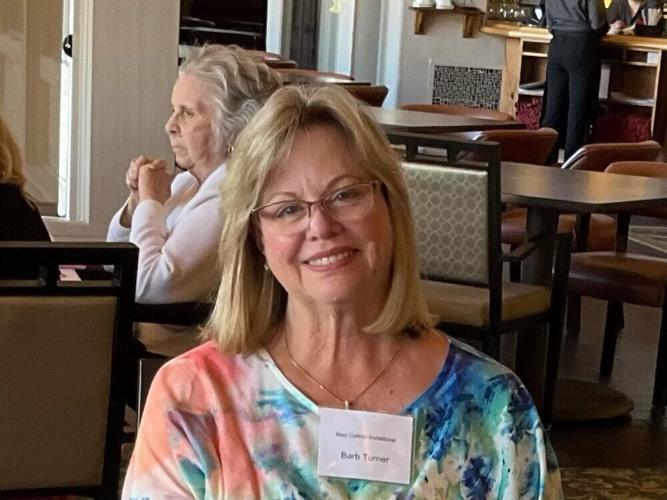 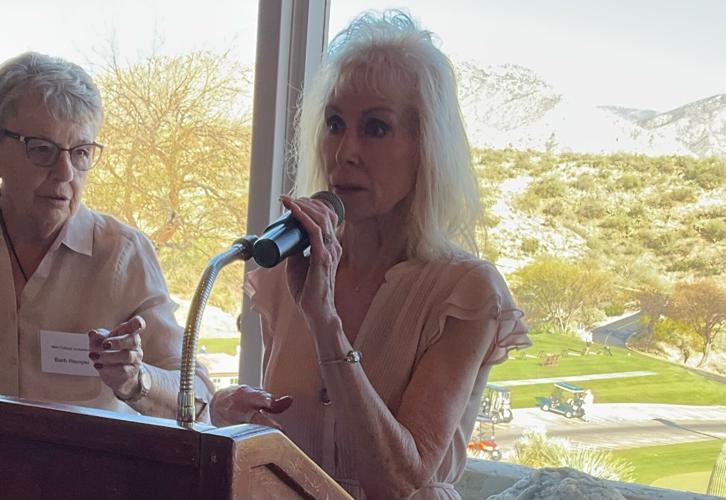 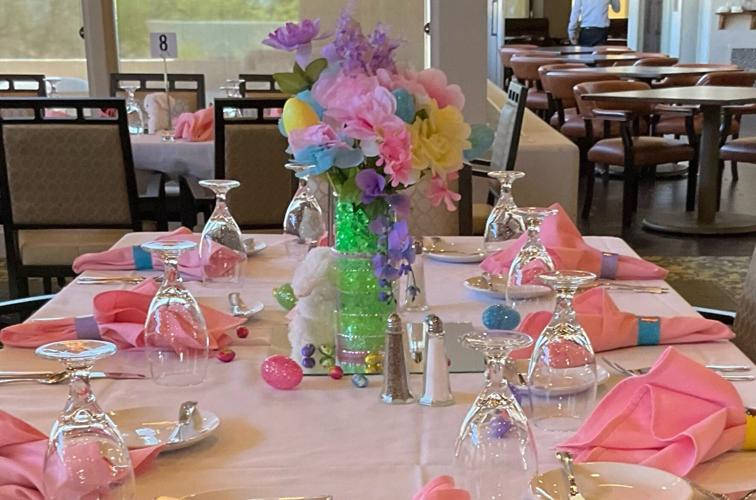 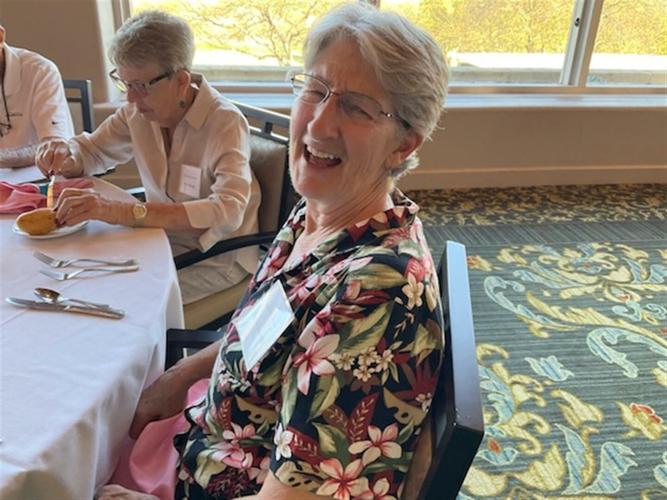 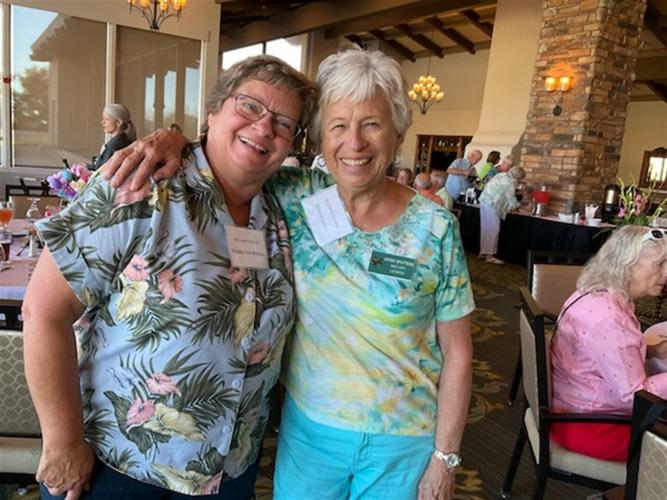 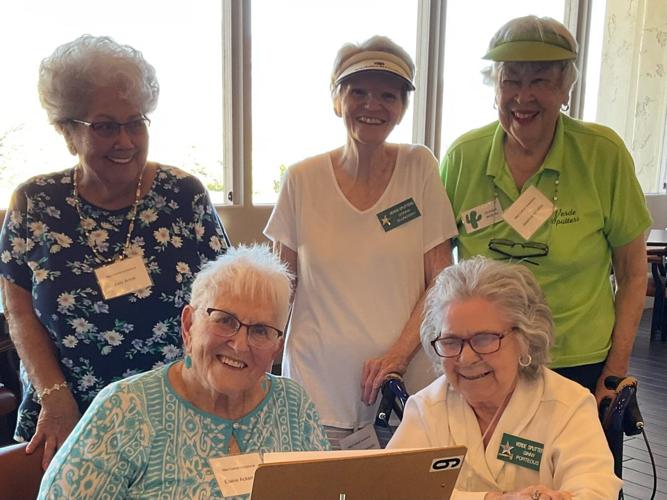 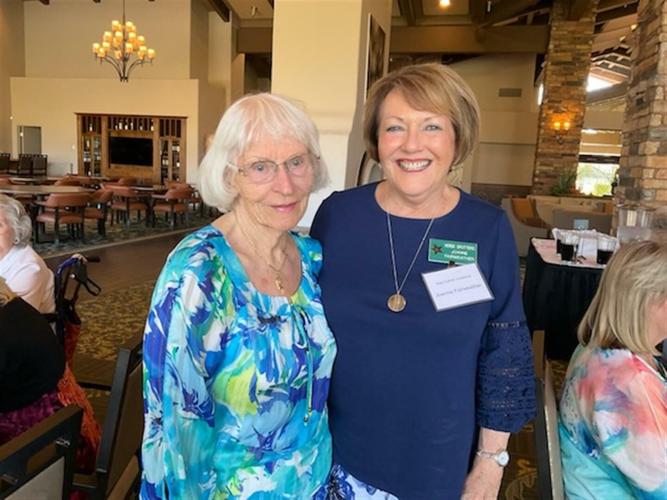 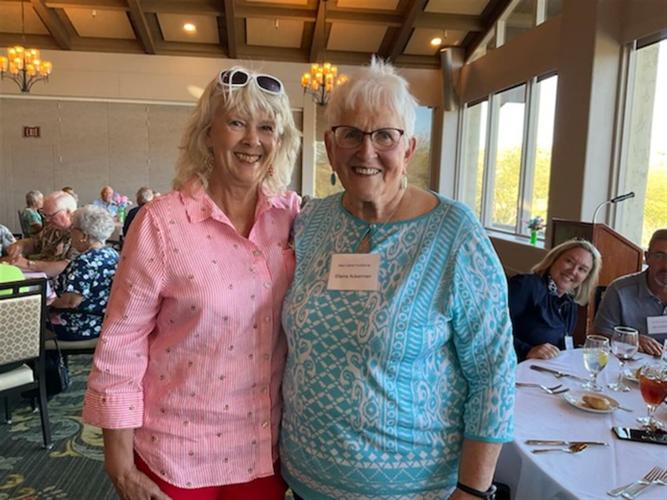 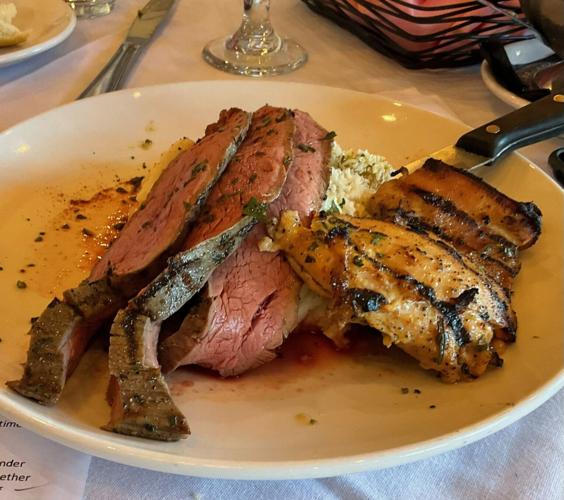 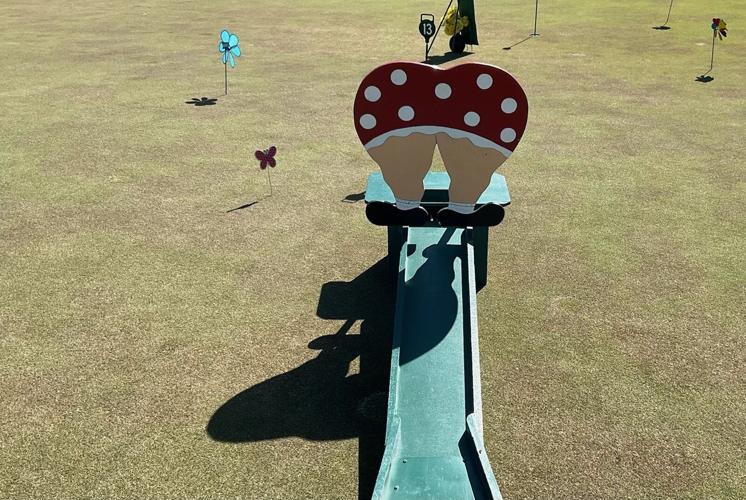 Marj Cantrell was the founder of today’s Verde Sputters. This invitational is played in her honor. The last invitational was played in 2018. On Sunday, April 3, there were 52 players consisting of members and their guests. It was a fun day for everyone, even the weather cooperated. Elaine Ackerman and Judy Loritz greeted everyone as they did check-in to the putting green Mickey Levich and Debbie Van Berkom set up the devious and challenging course with some assistance from Barbara Turner and Judy and Dave Loritz. Some of the trick plays were a toy golf club with which Pat Pilon made a hole-in-one, a trick golf ball, a mallet made out of wood, a ramp, and of course the Fat Lady. Kudos to Judy Anick who made three holes-in-one!

When entering the Vistas, one was greeted with Marj Cantrell photos and photo album. Marj’s daughter, Suzanne Joffee, attended the luncheon and was very touched by the sentiment and the display of pictures. Thera Reed and Monica Light greeted the 64 luncheon guests when they signed in. The tables were beautifully decorated by Jean Shaffer, Monica Light, and Joanne Fairweather. The meal of perfectly cooked Flank Steak and Chicken Thighs was enough to feed a giant. Some of my table mates could not eat all their meat, and my dog Midnight thanks them for their contributions. Dessert was a very fudgie brownie with ice cream…..yum!

Barbara Turner, Invitational Committee Chairman, and we thank her and all the committee members for their planning and hard work which made this event a success. Donna Gruninger made the name tags, stats and team assignments, was one of the Marshalls along with Donna Bujnovski, and Joanne Fairweather walking around to answer any questions. Tabulators of the scores to determine the winners were Judy Anick, Donna Bujnovski, Ginny Porteous, and Jeanne Moehn. Elaine Ackerman put together the prize envelopes.

There were not any losers. The white bunny in the centerpiece went to the person who had an egg picture on the bottom of the bread plate. As each sputter departed, Monica Light and Joanne Fairweather handed them an envelope in which there was a gift card.

Our last and final luncheon for the season will be our Installation Luncheon on Monday, May 2. The cost will be $20 and deadline for your reservation is Monday, April 25 at 12 p.m.