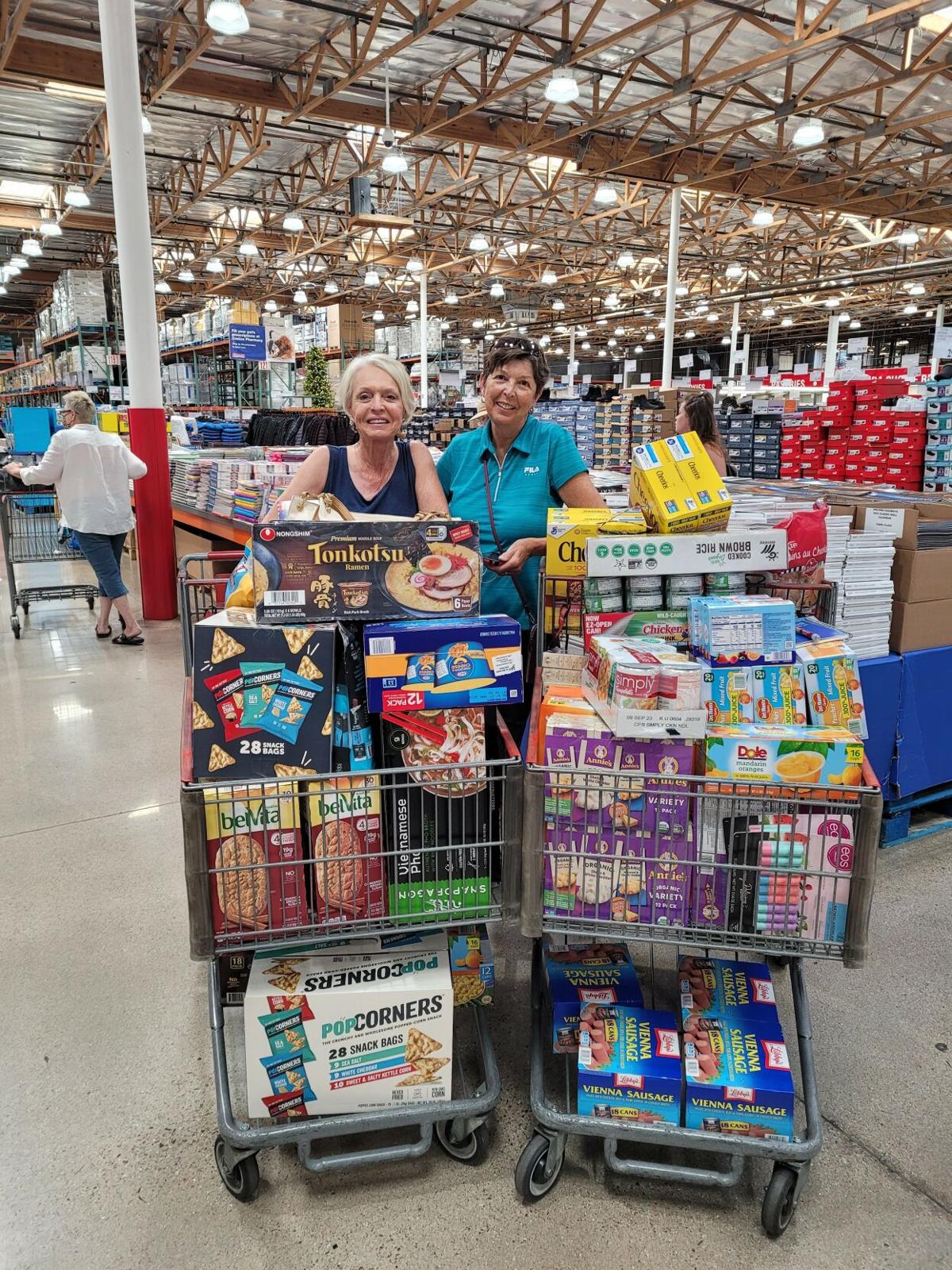 Ann Chatham and Geri Sandilands shop for YOTO at Costco. 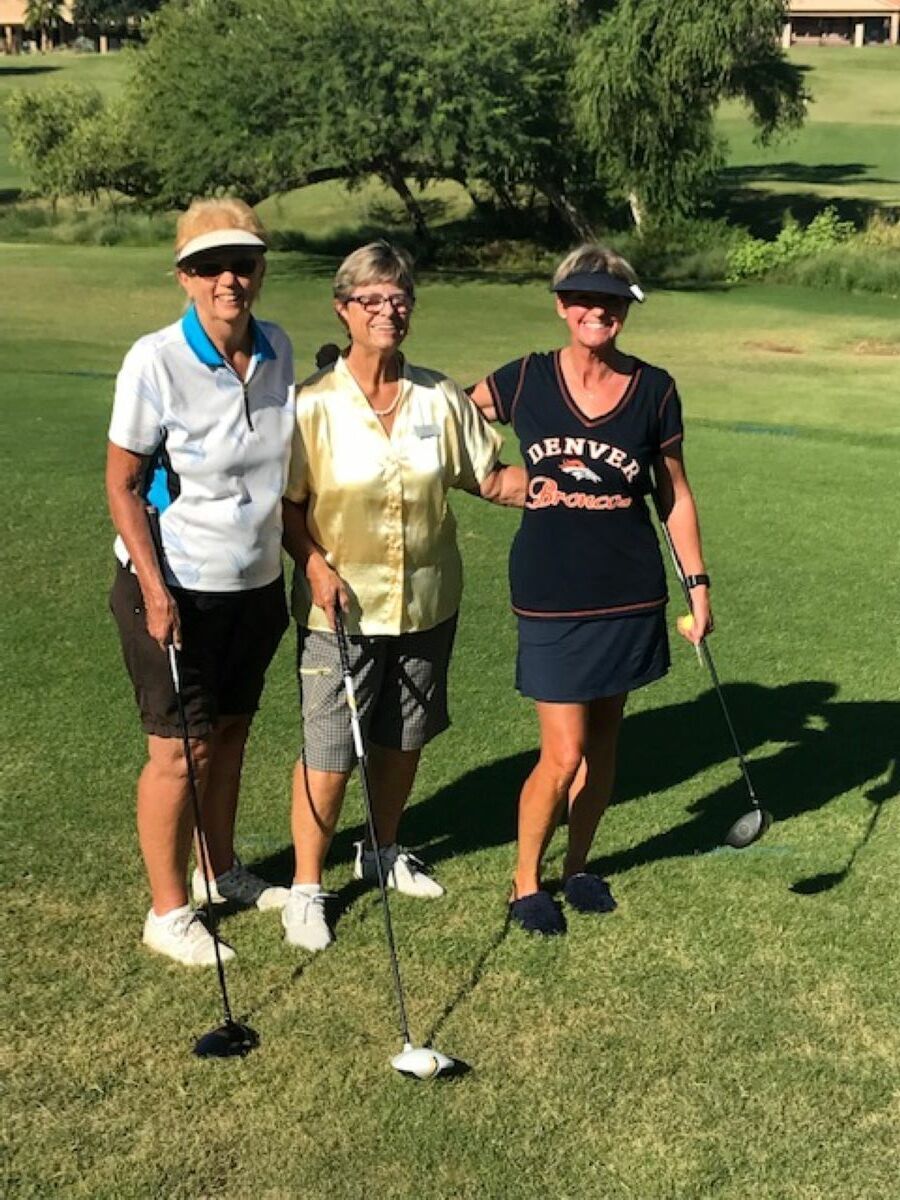 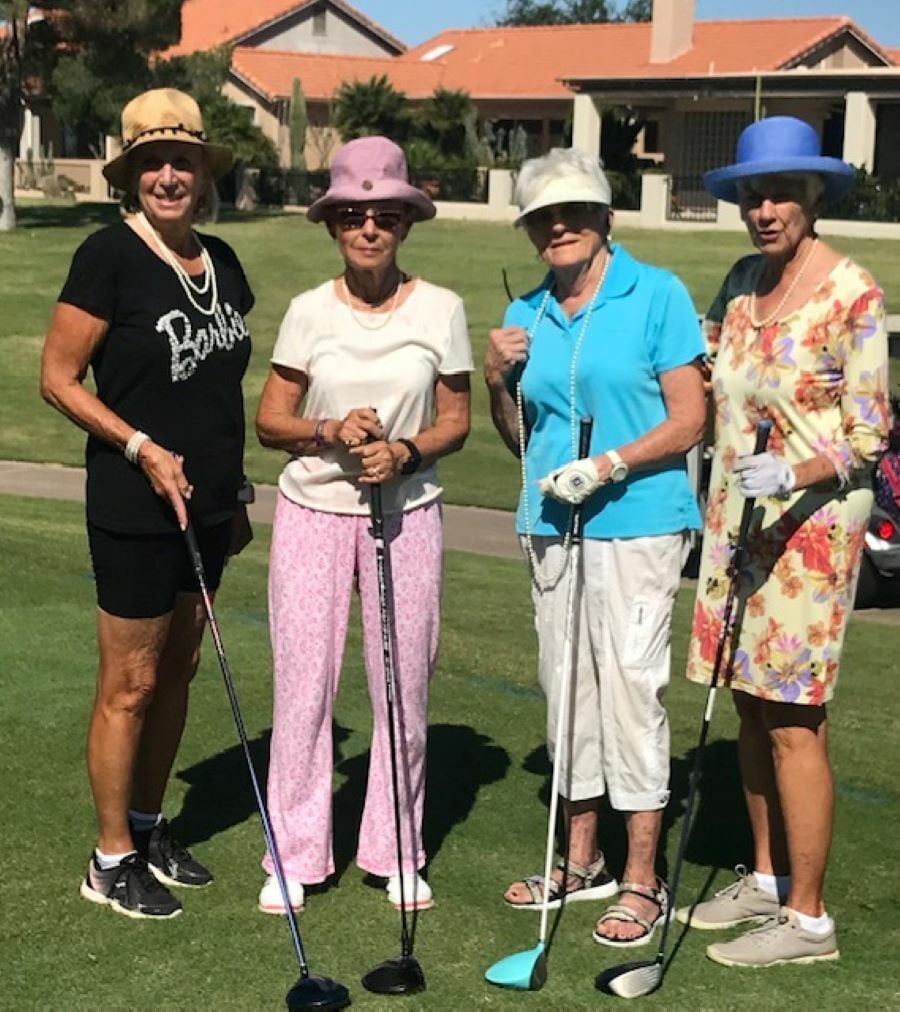 Ann Chatham and Geri Sandilands shop for YOTO at Costco.

Throughout our countryside, we experience the effects of autumn— refreshing, crisp, morning air reddens our cheeks; darkness lingers later in the morning and arrives earlier in the afternoons; leaves on trees and plants turn yellow; and, snug and cozy in sweaters, we nestle more at home. It’s November, the month in which dwells many people’s favorite holiday— Thanksgiving.

Hearth and home become foremost in our minds— that and food, glorious food, which abounds at Thanksgiving tables set with best china, friends all around indulging in every delicious dish set atop the groaning board. Yet SBWGA-18 remembers those kids without permanent homes and with little food at Thanksgiving. In a recent food drive for our charity Youth On Their Own (YOTO), SBWGA-18 raised $1,000, which meant that Ann Chatham, Charity Representative, and Geri Sandilands went shopping at Costco. Reaching the check-out lanes, they wanted a photo of their overflowing carts prior to delivering the food to YOTO. Camera app on a cell phone at the ready, they approached a young man to take their picture and recounted their story. He willingly obliged, but, as it turned out, he also had a tale to tell. For four years, he had been helped by YOTO and had recently graduated. SBWGA-18’s donations are worth every penny.

Next on the September schedule was a net eclectic game called Ringer. With the SaddleBrooke and Catalina 9-hole courses closed for overseeding, only the Tucson nine was open, which was played twice on Tuesday, September 28. Using the better net score on each of the nine holes, the following golfers rang the bell of victory and claimed prizes: Flight 1: first, Ret Convey, 32; three tied for second with a 35-Ginny Ford, Lee Anne McClelland, and Eila Sallaberry. Flight 2: first, Mary Floerke, 30; second, Sarah Earnest, 32; three tied for third with a 33-Sally Drennen, Marie Kahng, and Venetia Lewis. Flight 3: first, Kay Sullivan, 32; second, BJ Murray, 33; third, Audrey Costello, 34. Flight 4: three tied for first with a 33-Barb Katz, Yvonne LeCornu, and Linda Watkins. Our Sponsor Fairway Cooling awarded BJ Murray with Closest to the Pin on Tucson #2, as her tee shot came to a stop only three feet, four inches from the cup. Congratulations to all the winners on Tuesday, September 28!

Kachina Dolls’ 2021 to 2022 fun-filled, multi-golfing-event season kicks off with another outing to Sewailo on Monday, November 8. SBWGA-18 members can’t get enough golf and quickly fill the sign-up sheet posted on the bulletin board by the Ladies’ Restroom. Look often and sign up for a great day of golf.

First weeks in Octobers around SaddleBrooke mean all golf courses close for overseeding. Consequently, no league golf was scheduled for Tuesday, October 5.

Upcoming events for SBWGA-18 and SaddleBrooke golf were discussed at the October General Meeting held in The Vistas during luncheon after league golf. The nominating committee submitted candidates’ names for the new slate of SBWGA-18 officers for 2022. In the next Club Championship, a new division will be added for those members in their eighth decade. During the third week of November, the Solheim Cup Challenge returns for two days of competition. Mike Roddy presented plans for summer 2022 improvement and total reconstruction of the greens on SaddleBrooke holes 6 and 7. Currently, the greater parts of these greens register a slope of more than two-and-a-half percent, a great challenge to any player. Those slopes will be lessened, while maintaining the current ratings on these holes.

Lastly, please write down in order the first letters of each paragraph, which, for convenience, have been underlined and printed in bold. As we are truly blessed to live in SaddleBrooke, this word should resound throughout the Holiday season.