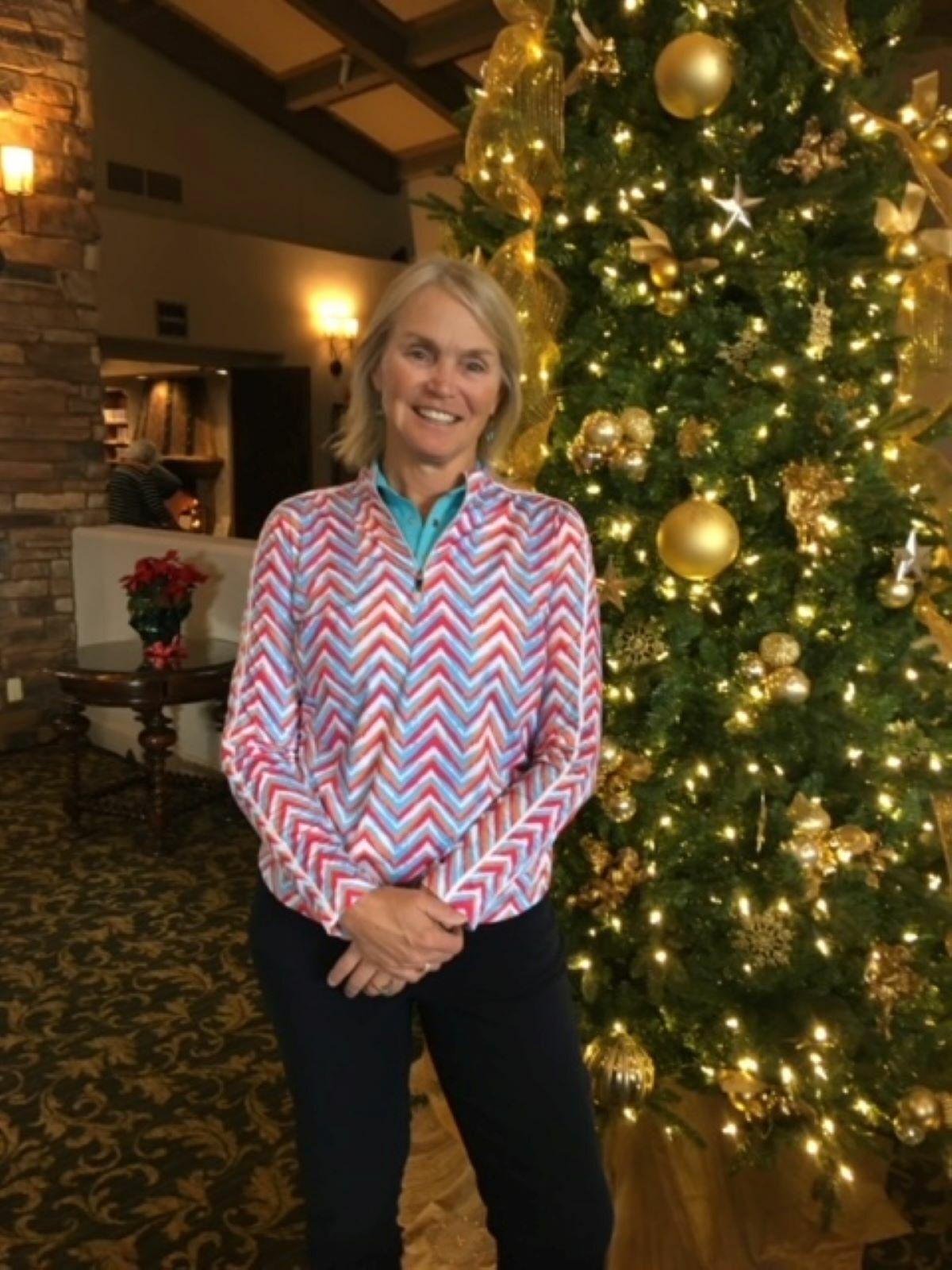 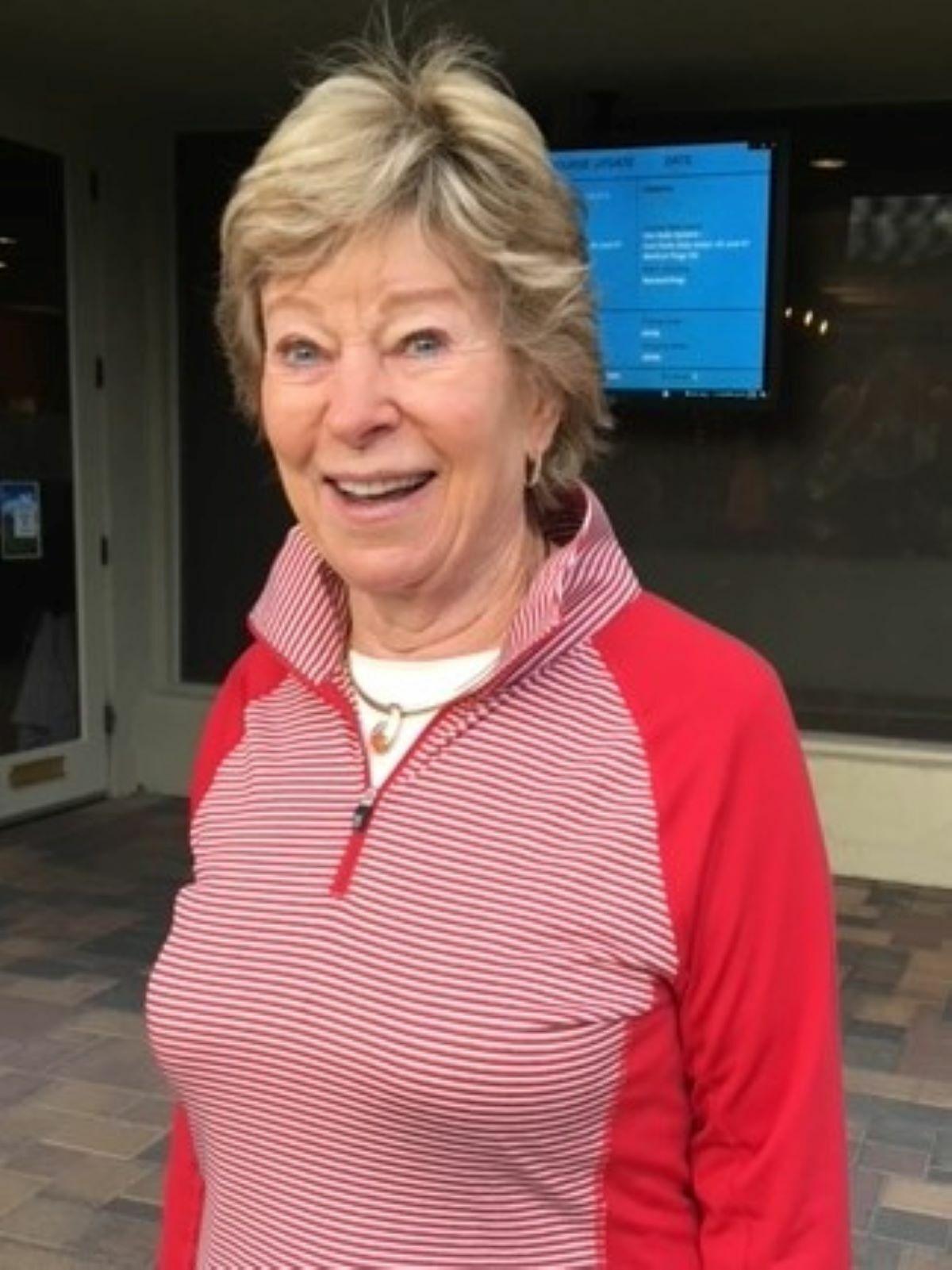 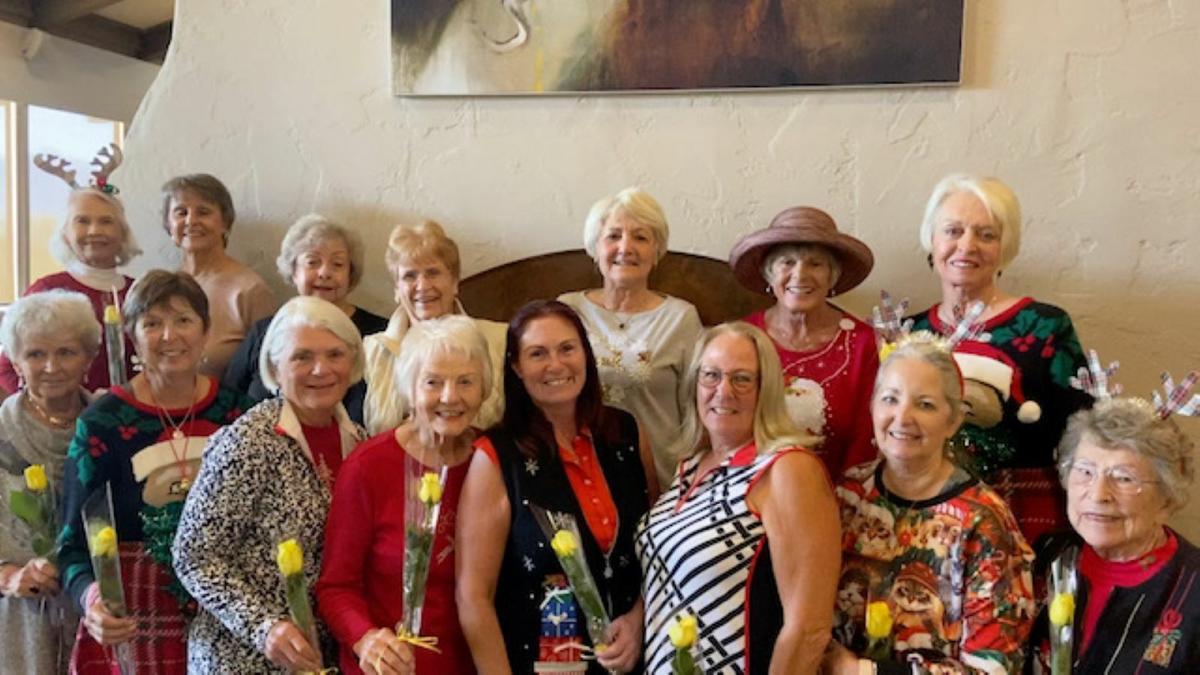 Past Presidents, a total of 15 women.

Past Presidents, a total of 15 women.

The Low Net and Low Gross Ace of Aces awards were presented to two outstanding golfers. Seventeen golfers competed in November for the titles. Margie Buhler was Low Net winner with a net score of 74. Helen Graham was Low Gross winner with a gross score of 80.

We now enter the New Year in anticipation of a great year ahead.