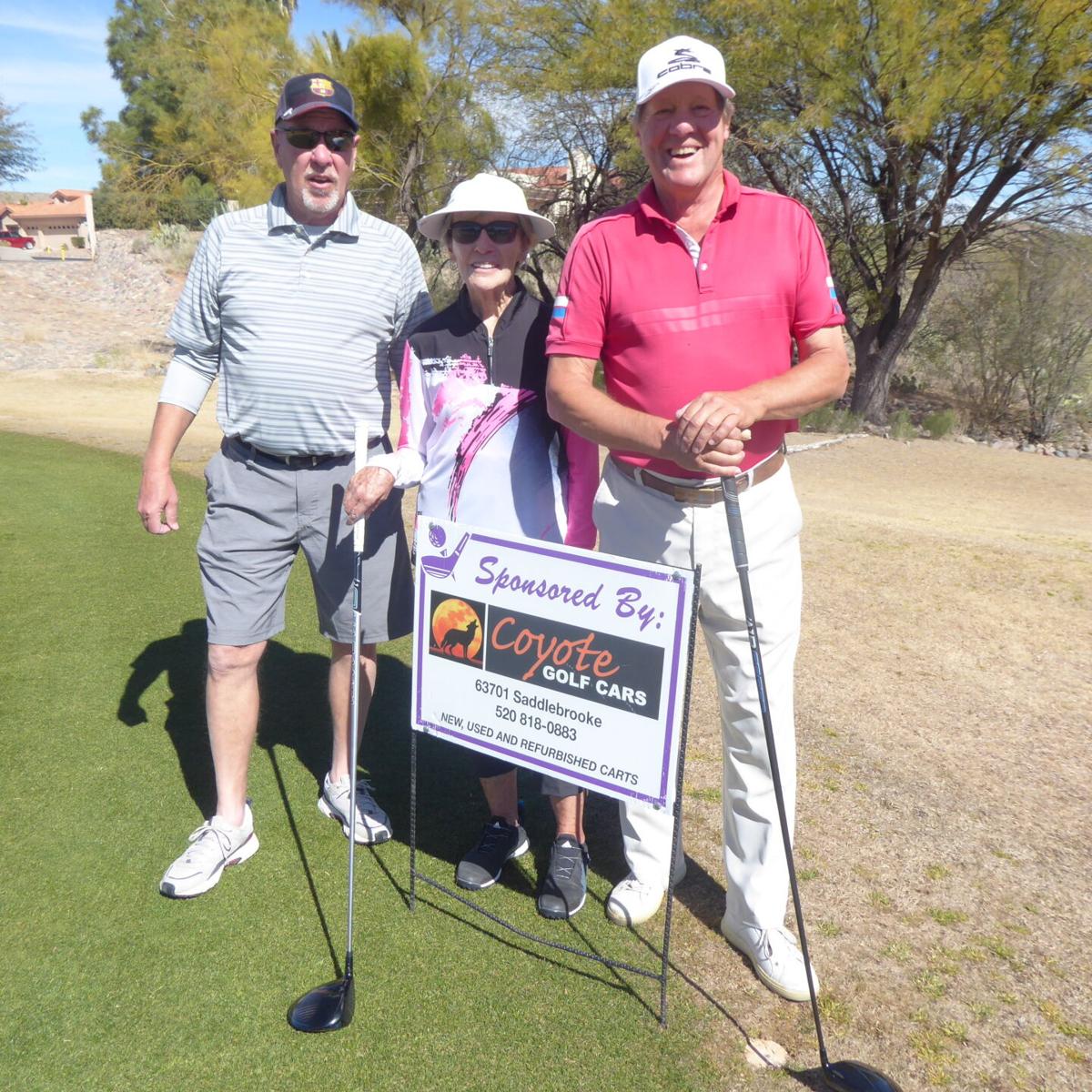 A trio of players on Sadie Hawkins Day 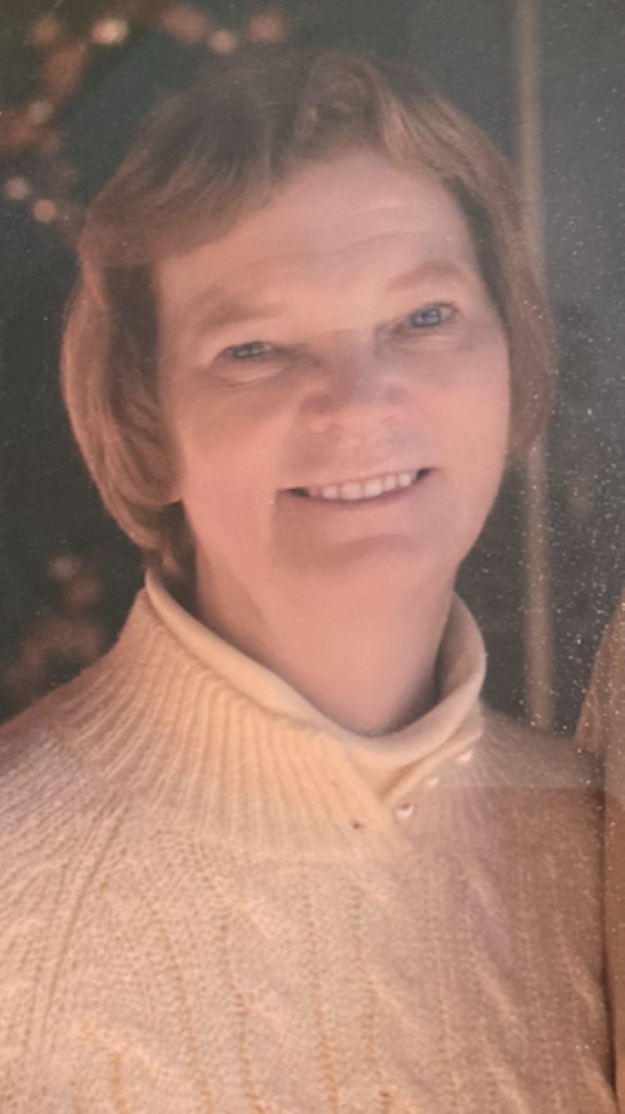 A trio of players on Sadie Hawkins Day

For the past five years, I’ve volunteered for the PGA Tour Champions tournament in Tucson, held at OMNI Tucson National Resort during the last week in February. As a walking scorer the last three-years, I’ve walked within the ropes during competition and Pro-Am with some of the finest golfers who were on the PGA Tour and now play on the Senior Tour.

During the days of Pro-Am, the pros and their caddies try to impart some tips and words of advice. This year I walked with John Daly. One of his amateurs sprayed his drives left and right. Daly watched the amateur and said, “You can’t play this game on your toes.” The man settled more weight on his heels and immediately improved. Daly also said, like so many, “It’s a game of misses.”

Walking with these professional players never ceases to amaze me. Every one of them strikes the very bottom of the ball, trapping it so that it soars. I would look up. Then, I looked twice as high to finally sight their golf balls arcing as tall as a 10-story building.

Last year, I walked with Darren Clarke, both on the last day of competition and in Pro-Am. I studied him in practice as he extended his left arm down the line toward his target. Paul Broadhurst practices the downward ball entrapment with parallel arms and without a club in hand. On every striking of the ball, Glen Day touches his sternum and his belt buckle before positioning the butt of his club along the same line. Several times I’ve walked with Steve Stricker. I found him to be the most accurate of all. It is a rare golf hole that he’s not on in regulation and within six feet of the cup.

Another revelation is how fit these Pros are. They walk fast. I walked the course three days in a row and I was exhausted. The average golf course stretches well over four-miles long, many are longer. These men walk the course and shoot incredible golf shots five days in a row during most tournaments, week in and week out. They’re fit.

Our SBWGA-18 tournaments keep our players fit. The latest special tournament was Sadie Hawkins, played on Tuesday, February 23. Sponsored by Coyote Golf Cars and chaired by Deanna McCann, our members asked gentlemen golfers from SaddleBrooke One or Two to be their partners for this competition.

By hitting her tee shot to nine-feet two-inches of the cup on Tucson 2, Tina Gruner earned the Closest to the Pin award sponsored by First Inspection, a pest control service.

Our Tuesday, Play Day Committee, comprised by Nancy Sartor, Judy Fick, Lisa Graff, Bonnie Westra, Francie Entz, Jan Kreis and Geri Sandilands, has been doing a great job. They’re mixing up the regular slate with innovative and fun games. On Tuesday, March 9, it was Pick Your Partner for three different partner games, changing every six holes: Scramble, Chapman and Best Net Ball. Although all 90 players felt like winners as the weather was clear and mainly balmy, the flight winners were: Flight One-Maire Ryan and Takeyo Eakin; Flight Two-Ann Running and Venetia Lewis; Flight Three-Shirley Hamann and Joan Chyall; Flight Four-Reva Stolpe and Yvonne Lecornu. Out of the 22- players whose drives on SaddleBrooke #6 landed on the green, three of these “Greenies” were selected for prizes: Lee Anne McClelland, Tina Gruner and Cathe Kropp. Our sponsor AIM Mail Center provided the Closest to the Pin award to Shirley Hamann, whose drive on Catalina #3 landed only one-foot, four-inches from the hole. That’s a shot. Congratulations, Winners!!

Whether a professional golfer or an amateur, golf requires commitment to practice and practicing commitment to the shot. SBWGA-18 members exemplify both.