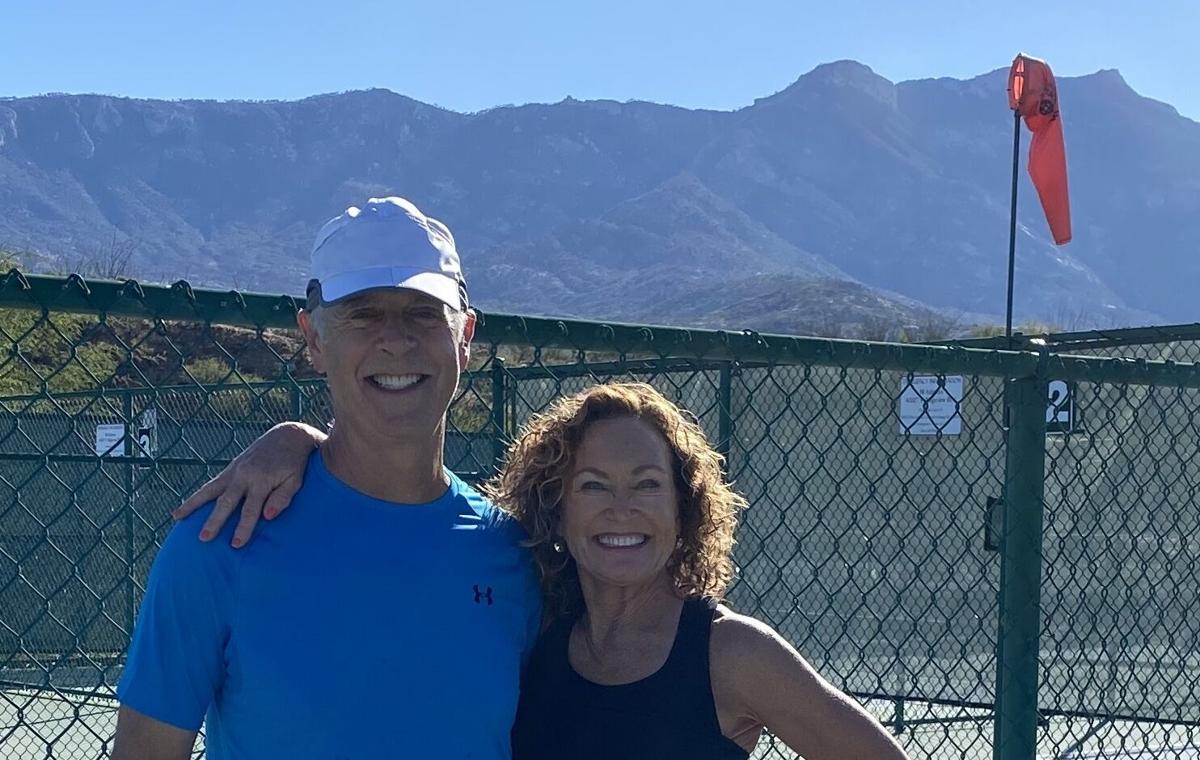 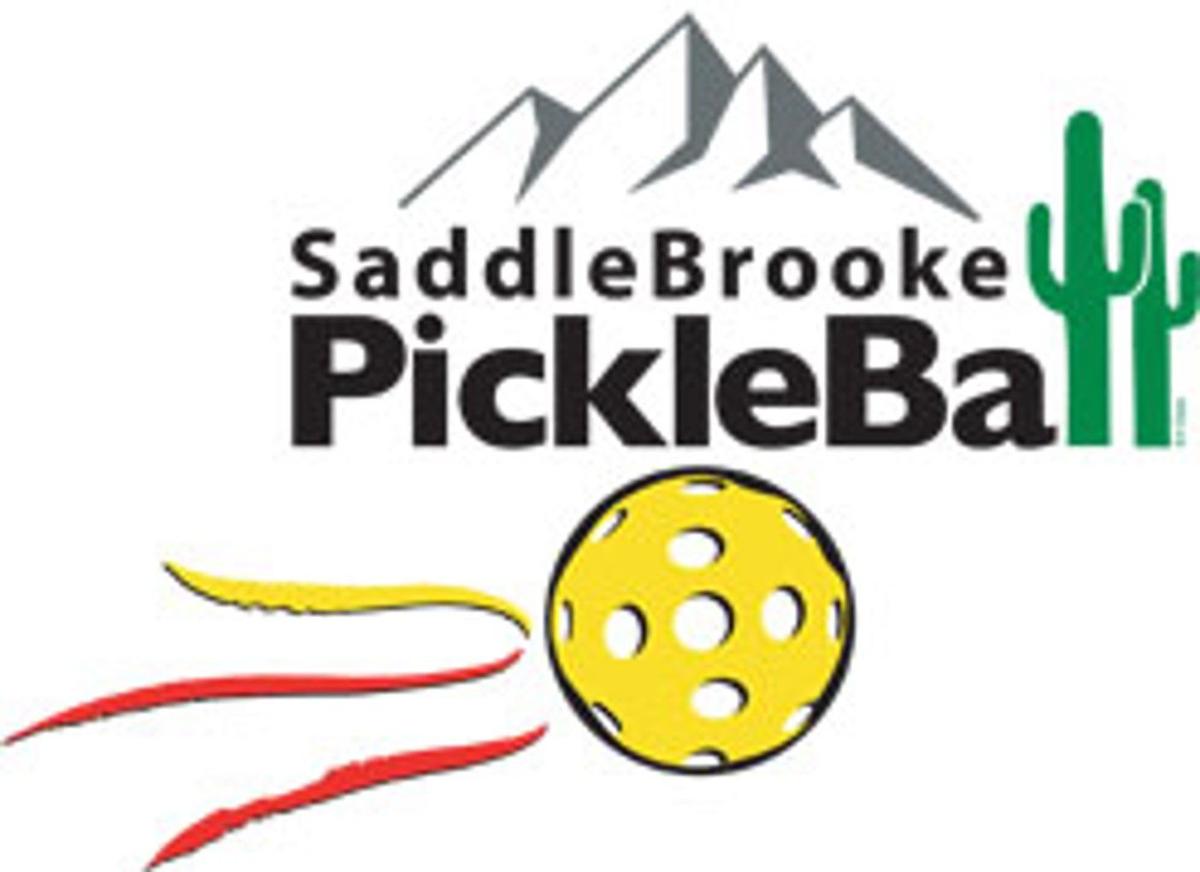 Friendships, social connections, and pickleball prompted Gail and Hewitt Montgomery to make SaddleBrooke their permanent home. After living in an active adult community in Redmond, Washington, Gail and Hewitt felt that lifestyle worked well for them. Friends are easily made and people are available to join one another in activities in common. Neighbors live in active adult communities for similar reasons and are protective of one another. “SaddleBrooke does an excellent job of watching out for the residents and the residents look out for one another,” Gail praises.

Gail and Hewitt considered Sedona, Prescott, and other mountain communities before settling on SaddleBrooke. Hewitt researched other communities for more than a year looking for the right combination of outdoor activities, social connectivity, and lifestyle. Living near the mountains with access to hiking and biking was also a factor in their decision. SaddleBrooke looked like a fit, so when Hewitt was contemplating retirement, they decided to rent in SaddleBrooke to try it out.

During their first visit Gail and Hewitt joined SaddleBrooke Pickleball Association (SPA) and started playing pickleball. They found that the friendships that were made in the Club were not just temporary. Their new friends continued to reach out to them to keep them in the loop even while they were not here. SPA became their social connection to the community. They rented for three seasons before deciding to buy a home. It was the friendships that were made playing pickleball that sealed the deal for them.

Both took advantage of the lessons that SPA provides to their members and, having had such a great experience themselves, they now assist in coaching others taking those same lessons. Additionally, they have recently taken on the role of SPA Court Administrators, so when you get those court confirmation emails, they are coming from Hewitt and Gail. This role facilitates scheduling courts for Level Play and Lessons.

Gail describes herself as a “people person.” She is upbeat, has a wonderful smile, and is enthusiastic about life. Gail is also very adept at pickleball and can give anyone a fun, competitive game on the pickleball court. In addition to raising twins, Gail has experience in sales and private banking. Later in life, she worked for Columbia Winery in their tasting room. She advanced to a role as Personal Liaison for the winery’s large Club membership and assisted with winery events. Columbia Winery, in addition to hosting Club membership events of up to 500 people, is a location used for weddings, corporate events and the like. The facility has a full kitchen and staff on site.

Hewitt, formerly in sales with Nabisco and Mondelēz Intl., shares Gail’s passion for good people, pickleball, and their new, permanent community. As a national account manager with responsibility for Costco, Hewitt was deeply engaged in product development and sales planning. He enjoyed the mental stimulation this role provided. “Starting pickleball in SaddleBrooke helped me with the transition into this next life stage. It fills my time with friendships, new and old, laughter, and even goes so far as to keep my brain engaged. Retirement is going well,” Hewitt says. In addition to pickleball, he and Gail like to hike and bike together.

See you on the courts!