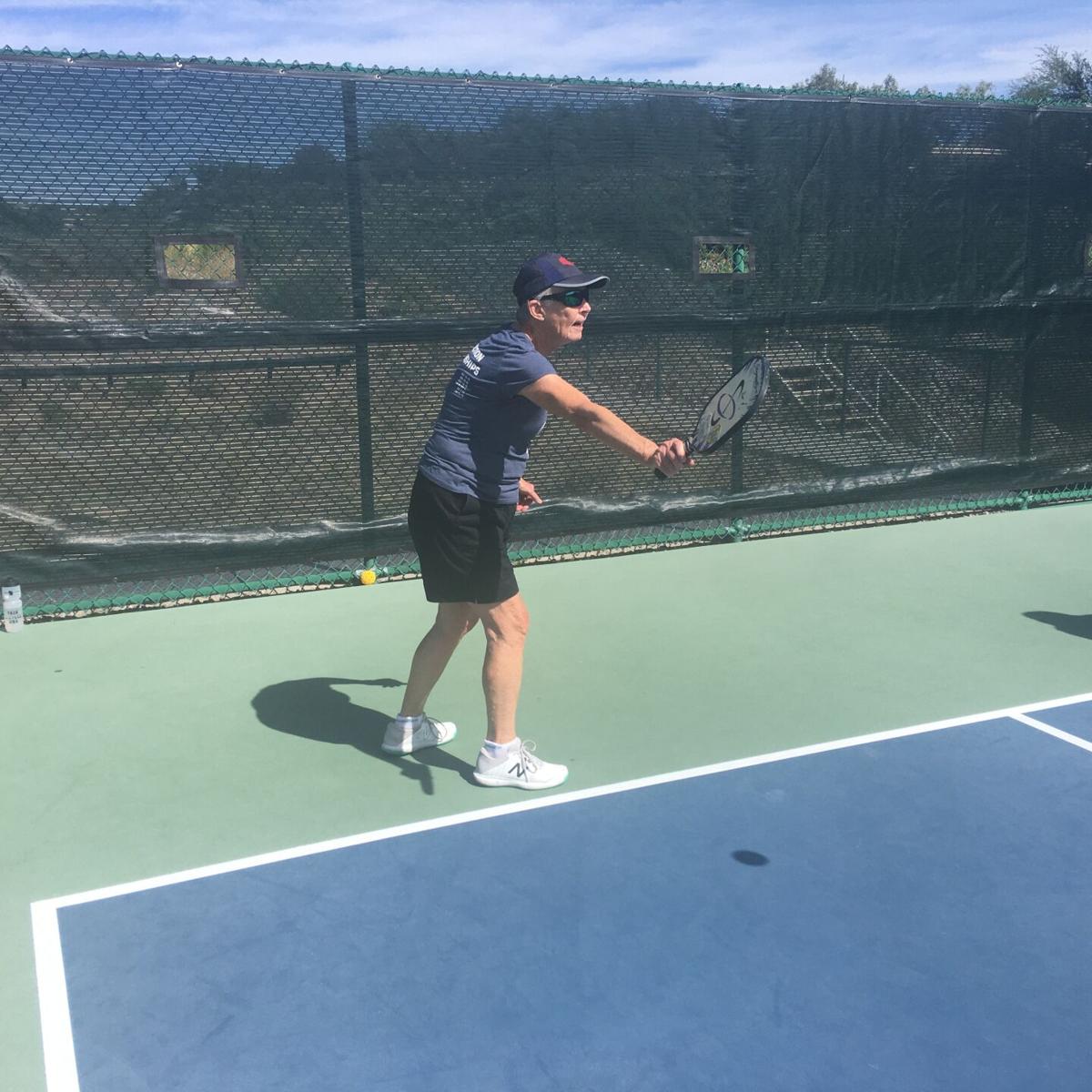 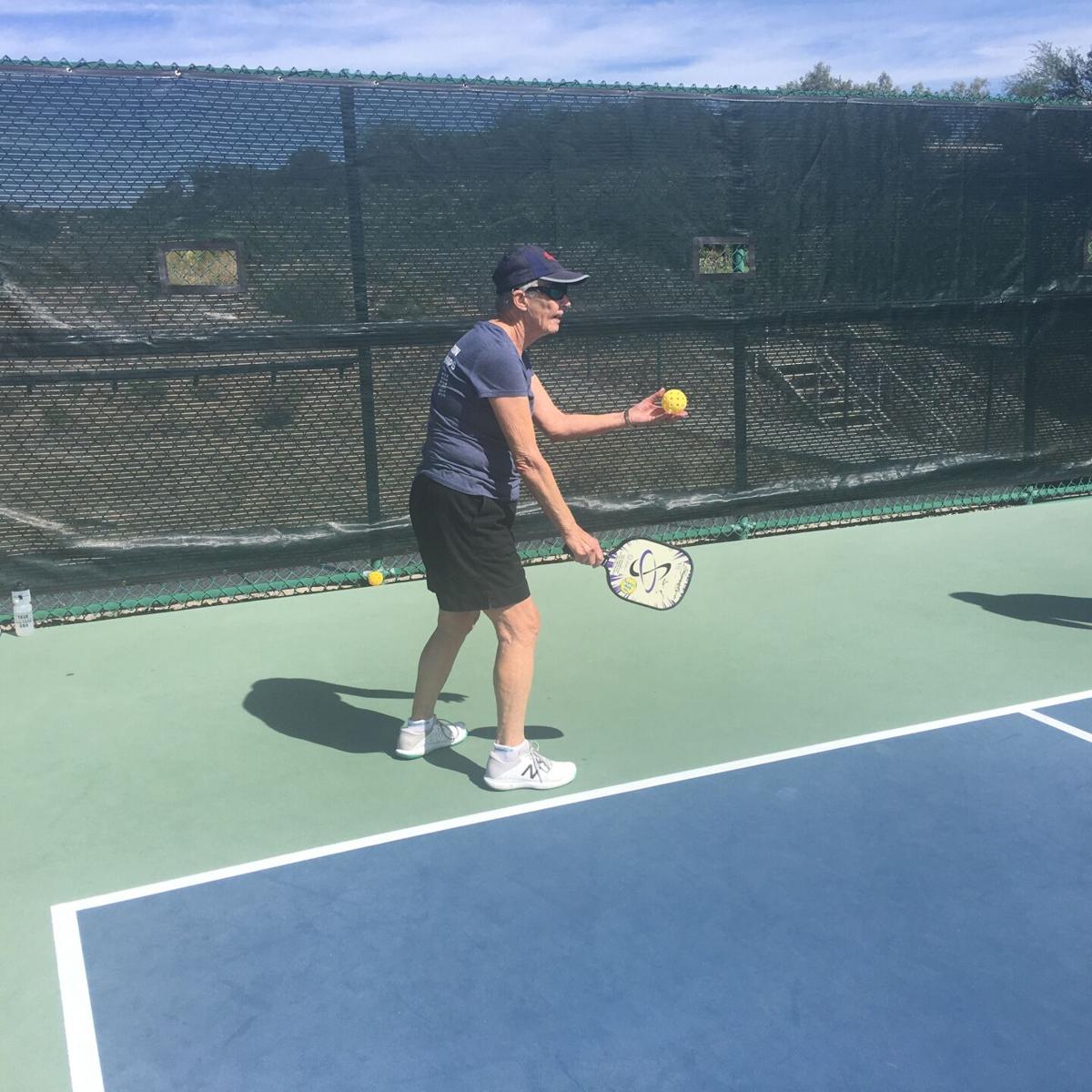 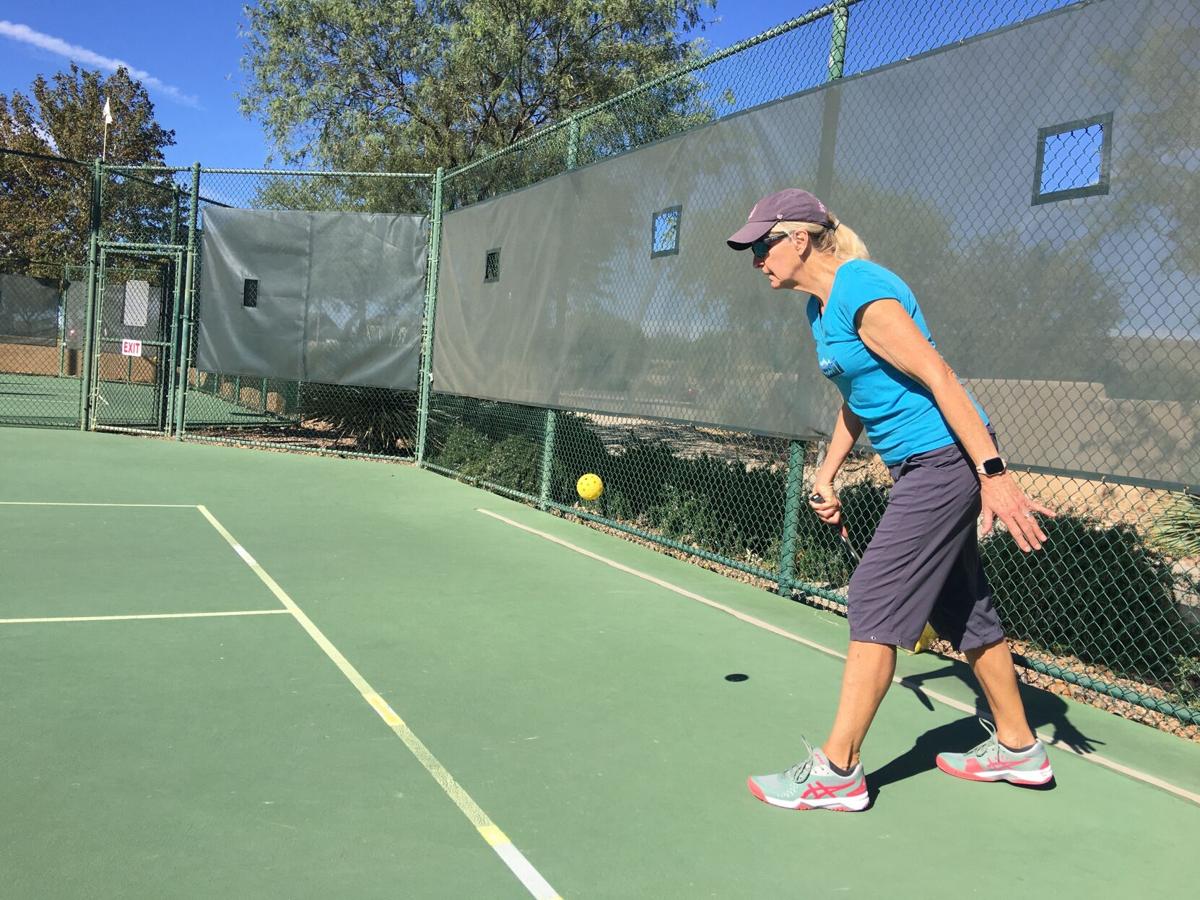 This year, USA Pickleball adopted a provisional drop serve, rule 4.A.8. Under this rule, the server can drop the pickleball and then serve after the bounce. No limitation is based upon the height of the drop beyond the physical limitations of the server’s reach. However, the ball must be dropped, not bounced. One advantage of the “drop serve” is that the server’s paddle head does not have to be below the wrist for a valid serve, as required otherwise under rule 4.A.4. Many SPA members have adopted this “drop serve.”

Some SPA members, such as Ron Blake and Jerry Getlan, have incorporated the “drop serve” into their “toolbox” of serves. As a result, the “drop serve” is only used intermittently as a change-up serve. One way the “drop serve” has been used in this situation is as a fake serve. Rule 4.A.8.b. permits the ball to be dropped more than once within a 10-second time frame before the ball is struck. Consequently, a crafty server could drop the ball, creating the anticipation of a “drop serve,” but then execute a more traditional serve. Also, executing the “drop serve” on the second or third bounce could confuse the receiver.

Other SPA members, such as Kris Letterman, Karen Schmidt and Susan Love, have adopted the “drop serve” as their regular service motion. Kris (far right photo) explained that she was in a period where her regular underarm serve was having the “yips.” As a result, she tried the “drop serve” and found that this serve overcame her problem with errant serves striking the net or going out of bounds.

Karen (far left and center photos) had had problems with her right-hand underarm serve. Her solution was a back hand serve by holding the ball across her body to her left side and striking the ball back hand. She found that the back hand serve gave her more control because there were fewer “moving parts.” But now, Karen has changed to the “drop serve” on her right side, which allows her to execute a lower serve over the net.

When Susan Love began playing pickleball a year ago, she adopted the “drop serve” at the outset. Susan explained that the “drop serve” allows her to hit the ball lower and with more force, without having to worry about the paddle head being below the wrist.

Since the “drop serve” is only approved on a provisional basis, a committee has been created to review the efficacy of this option. The committee is gathering data regarding the utilization and the effect of the “drop serve” on the game, and it will make recommendations to the rules committee for the 2022 Rulebook.