Back to homepage
Subscriber Login
Keep reading with a digital access subscription.
Subscribe now
You have permission to edit this article.
Edit
Home
E-Newspaper
Letters to the Editor
Events Calendar
Billboards & Classifieds
Recipes
Current Advertisers
Submissions
Advertise with us
About SaddleBag Notes
Share This
1 of 5 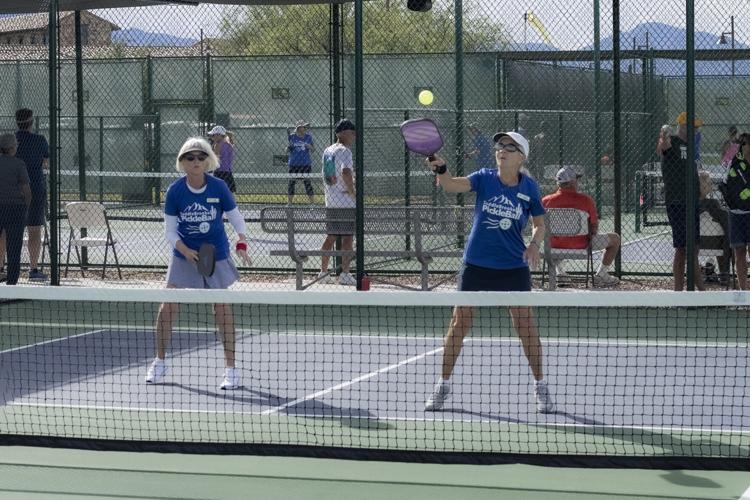 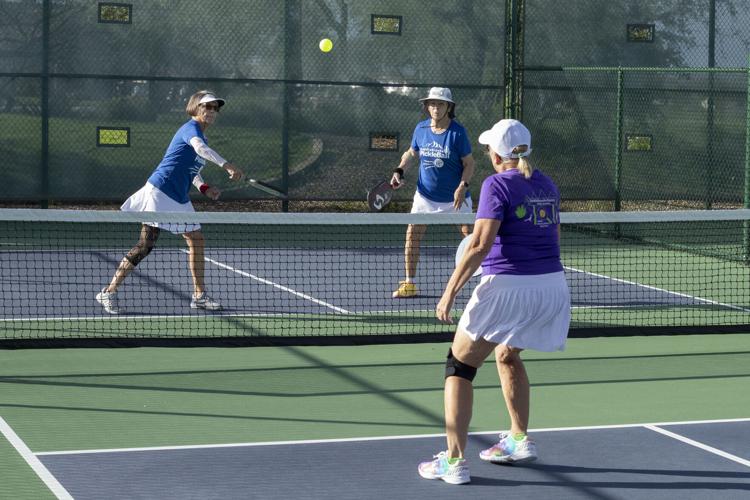 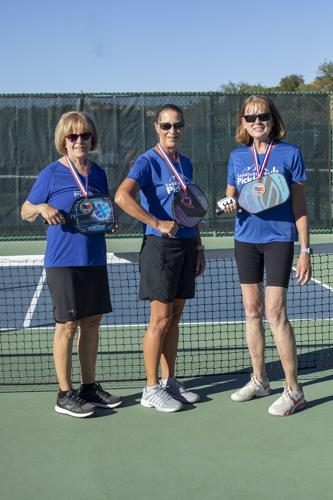 Medals were earned at the tournament by (FROM LEFT) Tina Donovan, Nancy Maglio and Suzanne Richards. 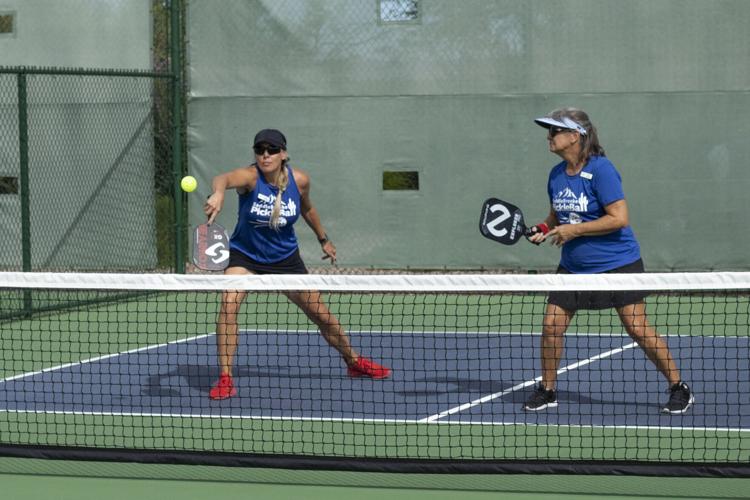 Medals were earned at the tournament by (FROM LEFT) Tina Donovan, Nancy Maglio and Suzanne Richards.

On Friday, October 14, 50 women members of the SaddleBrooke Pickleball Association (SPA) played in a tournament against SaddleBrooke Ranch Pickleball Association (SRPA) women members on the SaddleBrooke Ranch courts. The tournament was for women’s doubles teams competing in a round robin format, in which each SPA team played each SPRA team in the same class. The teams were classified by skill level: 2.5, 3.0, 3.5 and 4.0. Medals were awarded to the top three teams in each skill level: gold (first place), silver (second place) and bronze (third place).

Overall, the SPA teams won 54 of the 152 games played, and the SRPA teams prevailed in 98 games. Gail Campbell and Tina Donovan of SPA earned the gold medal in the 3.0 division, and Nancy Maglio and Suzanne Richards earned the bronze medal in the 2.5 division.