Skip to main contentSkip to main content
You have permission to edit this article.
Edit
Home
E-Newspaper
Letters to the Editor
Events Calendar
Billboard & Classified Ads
Recipes
Current Advertisers
Submissions
Advertise with Us
About SaddleBag Notes
Share This
1 of 5 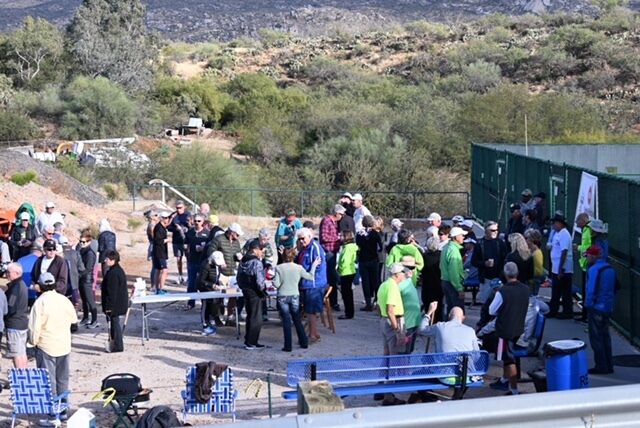 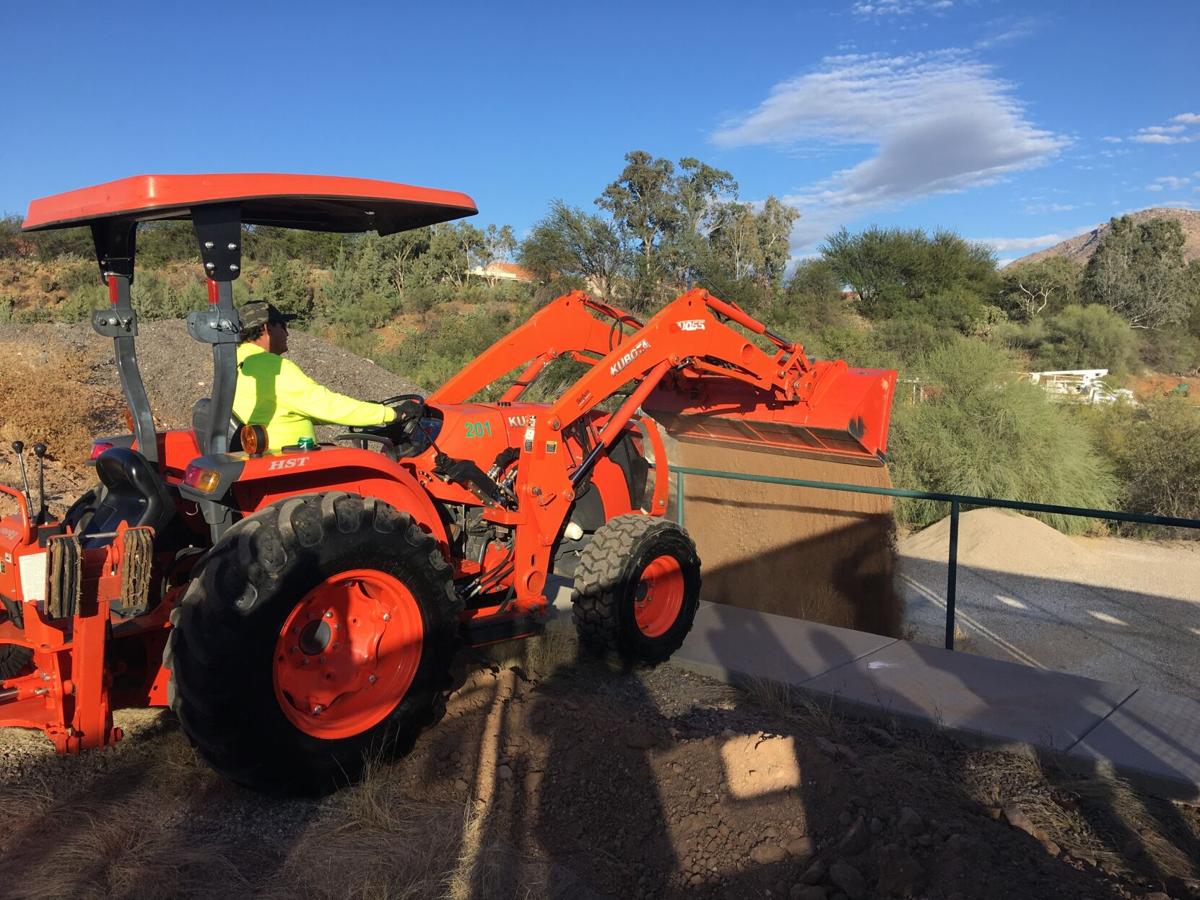 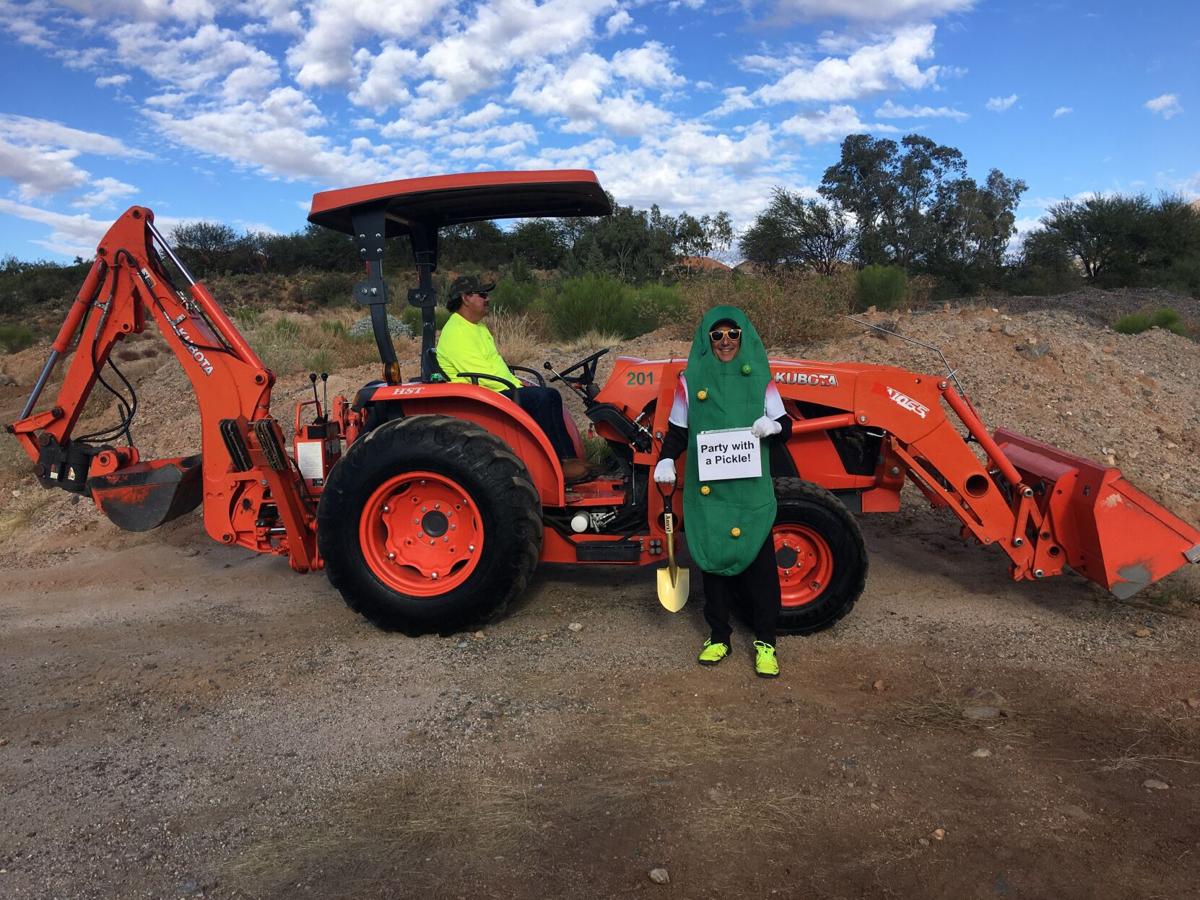 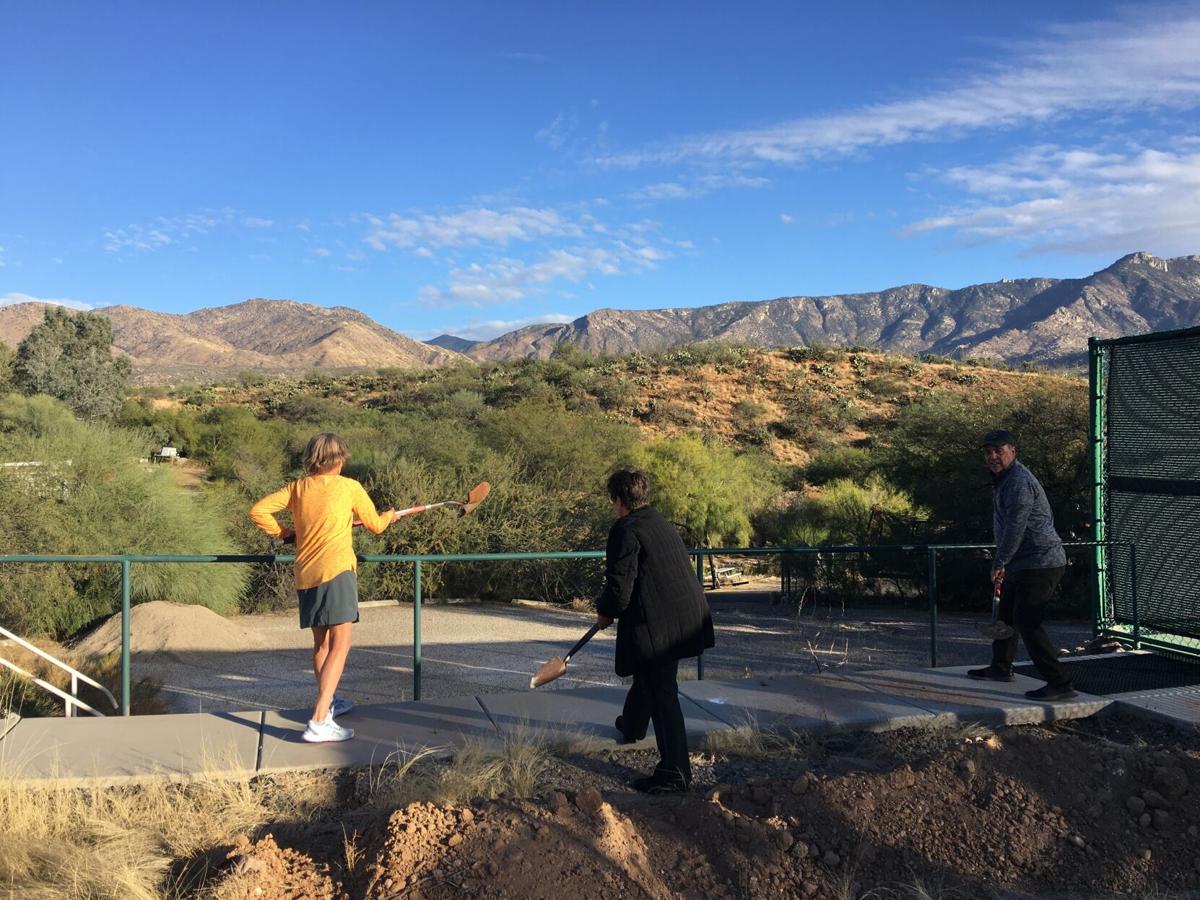 On Thursday, December 9, 2021, the SaddleBrooke Pickleball Association (“SPA”) began construction of eight more pickleball courts off Ridgeview Blvd. next to the existing six courts built in 2012. The long awaited construction was initiated by the celebratory shoveling of dirt. Everyone present had the opportunity to be part of the process by taking a turn at the shovel. The construction process will begin with a retaining wall and then move on to the courts, a rest area and restrooms. The cost of the project is estimated at $1.5 million, more than 80 percent of which has been funded by SPA and its members.

This has been a banner year for SPA. After five years in planning, the construction the new courts has begun. In addition, in September 2021, the SaddleBrooke Homeowners Association Two (“HOA-2”) adopted the pickleball program as a funded amenity and assumed responsibility for the maintenance of the pickleball courts. HOA-2 also agreed that to contribute $280,000 to the cost of construction, after the SPA funds have first been expended.

In addition, paid membership in SPA has increased to more than 700 members. More than 10 percent of the homes of the homes in HOA-2 have pickleball player homeowners. As a result, SPA is the non-golf amenity with the largest membership.

The growth of SPA and pickleball participation in SaddleBrooke is not surprising as it mirrors the growth of the sport of pickleball nationwide. According to the Sports and Fitness Industry Association, 4.2 million Americans participate in pickleball. Between 2019 and 2020, the number of players increased by 21.3 percent, making pickleball the fastest growing sport in the country. As a result, resorts such as the JW Marriott Phoenix Desert Ridge Resort & Spa are promoting pickleball as an attraction for tourists. Within the last month, segments on pickleball have been featured on such national television shows as Today and CBS Sunday Morning.

The growth of pickleball has also led to an expansion of both professional and amateur tournaments. Many SPA members have participated in pickleball tournaments around the country. Several members have won tournament medals, including gold medals, and two members have qualified to compete at the Margaritaville USA Pickleball National Championship tournament in Indian Wells, California.