Back to homepage
Subscriber Login
Keep reading with a digital access subscription.
Subscribe now
You are the owner of this article.
Edit Article Add New Article
You have permission to edit this article.
Edit
Home
E-Newspaper
Letters to the Editor
Events Calendar
Billboards & Classifieds
Recipes
Current Advertisers
Submissions
Advertise with us
About SaddleBag Notes
Share This
1 of 3 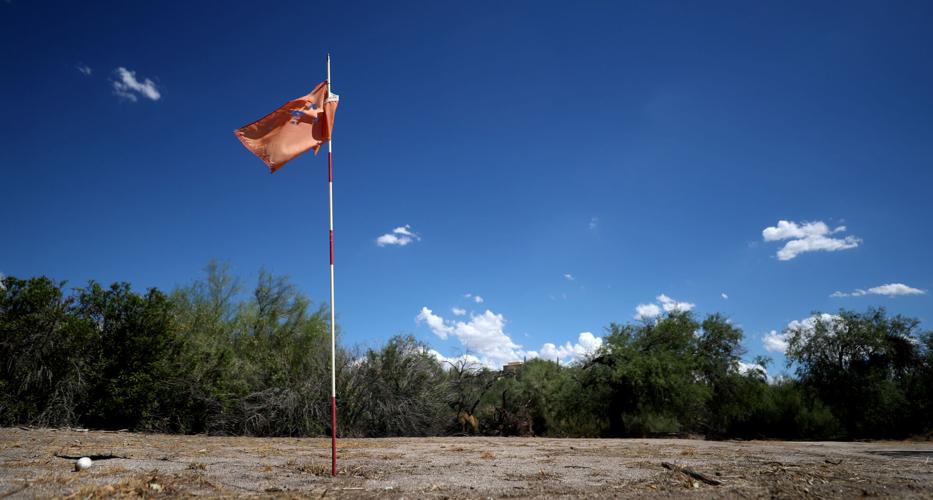 A proposal to build 120 homes and 210 apartments on the former Quail Canyon golf course has raised environmental concerns for neighbors in the area. 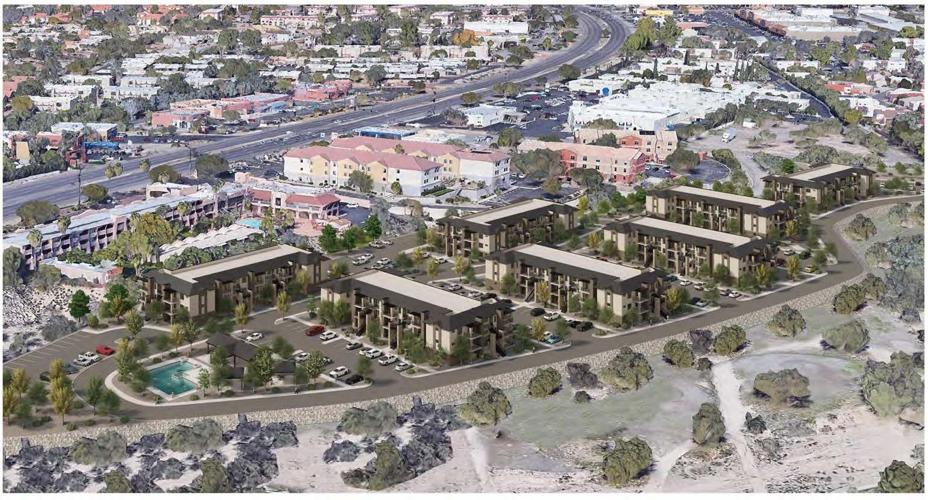 This rendering shows the proposed apartments at the former Quail Canyon Golf Course. 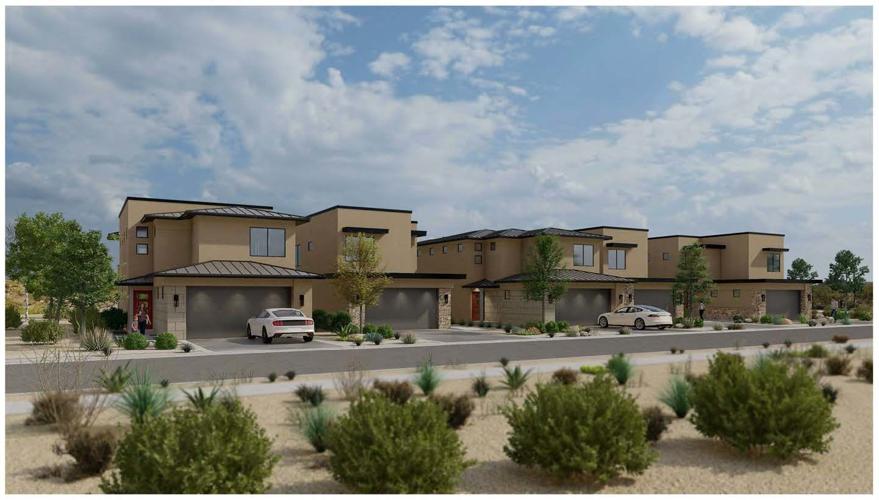 Currently zoned for 1.2 houses per acre, developers hope to get the area rezoned for higher density. This rendering shows the proposed single-family homes.

A plan to turn a vacant golf course on Tucson’s north side into a housing development for hundreds of residents is raising concerns for some neighbors in the area.

Developers are proposing turning the former Quail Canyon Golf Course into a housing and apartment community.

Preliminary plans call for 120 two-story homes and 210 apartments in seven, three-story buildings on about 53 acres at 5910 N. Oracle Road, between River and Rudasill roads.

The parcel would be divided with the apartment complexes on the west side of the community, closest to commercial properties such as restaurants and hotels.

The single-family homes would be built on the east side, closer to existing houses.

Access to the community would be both from Oracle and Rudasill roads.

Currently zoned for 1.2 houses per acre, developers hope to get it rezoned for higher density.

However, some residents in the surrounding neighborhoods are opposed.

About 100 people turned out to a neighborhood meeting with developers earlier this month to voice their objections.

One major concern is destruction of the riparian area, with potential harm to desert plants, such as saguaro, cholla and mesquite as well as local wildlife — javelina, coyotes and jackrabbits.

Another worry is the increased traffic, noise and light pollution, said Carole DeAngeli, with the Oracle Foothills Neighborhood Association, who has lived in the neighborhood for 25 years.

“The density is totally inappropriate for the area,” she said. “If they were to develop it within the existing zoning, that would be acceptable.”

Neighbor Leslie Paige is helping lead the effort against the rezoning.

“We’re not anti-development,” she said. “We are pro appropriate development.”

The large number of potential residents could ruin the area, Paige fears.

“Most of the people who live here have lived here a long time, many times for generations,” she said. “This is not a community of snowbirds.”

Paige said her hope is to educate her neighbors about the proposal and discuss options should the county approve the rezoning.

“This community has to come together and ask, ‘OK, what can we live with?’” she said. “Those conversations are just starting.”

The developer, Urbaneer Investment Partners, is based in Long Beach, California, but 75% of its partners live in Tucson, said Rory Juneman, a partner with the law firm Lazarus & Silvyn, which represents the developers.

He said the attraction to the site is both the location and setting.

“It’s a beautiful setting and sits down beneath those existing homes about 40 feet so it won’t block any views,” Juneman said. “They plan to preserve about 50% as open space as an amenity.”

His firm has led the meetings with neighbors.

“The first thing to understand is when we go in and ask for a rezoning, that is going to be a change, and people typically don’t like change — that’s a natural reaction,” Juneman said. “We want to work with them to address their concerns and, where we can, mitigate their concerns with the hope that it becomes a better project.”

He stressed that the site of the proposed community has already been disturbed.

He said the homes would sit above the Pima Wash in the flood plain area.

“We can go over it but we cannot disturb the wash,” Juneman said. “We are raising parts of our site and creating bank protections that will all be reviewed by the county.”

The lack of new housing in that area, for buyers and sellers, appeals to developers.

“We’ve got a choice to make of whether we grow out of our existing footprint or build on infill sites,” Juneman said. “Which is better from an environmental standpoint?”

He said the plan is to continue talks with neighbors to get some support.

The rezoning request is expected to be submitted to Pima County officials in July.

The Quail Canyon Golf Course opened in 1965 and closed about four years ago.

With new home prices soaring, development of new housing communities for renters only is growing across the Tucson market.

Gabriela's been with the Star since 2007.