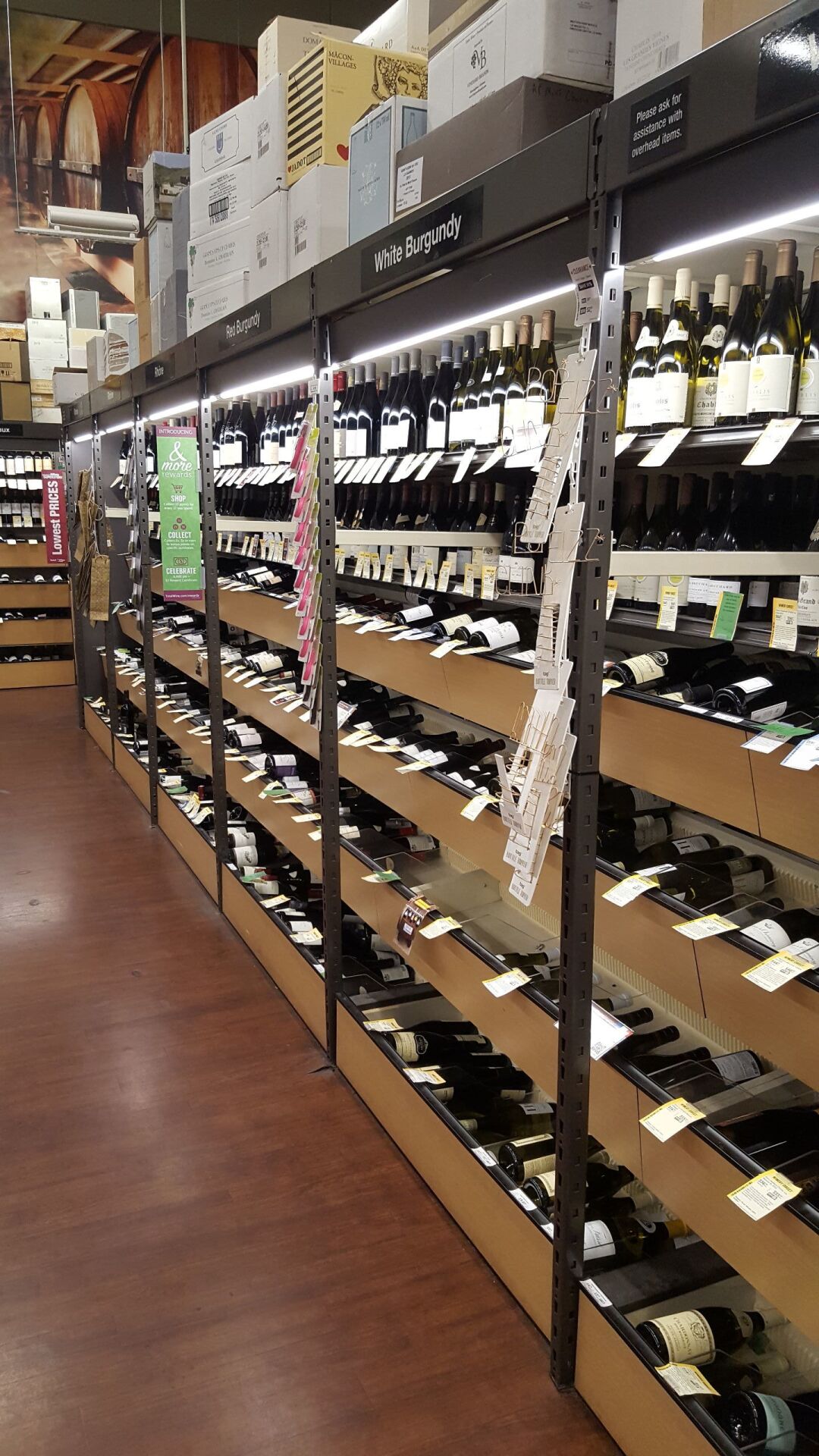 The price of a bottle of wine on a retail shelf entails far more than the production costs.

The price of a bottle of wine on a retail shelf entails far more than the production costs.

Over the last two months I discussed how activities both in the vineyard and the winery influence the price of wine. In this last article I would like to touch upon the third leg of the wine pricing stool: distribution and sales.

There are a number of unique factors at play that directly affect how liquor is sold in the United States, many of which involve governmental regulations at the federal and state level. Wine and spirits are distributed through what is commonly referred to as the three tiered system; a convoluted structure that dates back to prohibition. In brief, after the 21st amendment repealing prohibition was ratified Congress passed the ‘Tied-house’ law and each state established its own laws to control the sale and distribution of alcohol, allowing states to levy taxes on those sales as well as to ostensibly protect public health. A consequence of these regulations was the expansion of wholesale liquor distributors. The laws placed restrictions on producers of wine, beer and spirits, directing them to sell their products to wholesale distributors, which in turn sell these products to restaurants and retail establishments. The distributors, in addition to marking up the price of the products, acquired a significant control on what products were carried and promoted at stores and restaurants, often favoring large volume producers, while limiting the availability of smaller brands to gain shelf space.

While direct to consumer sales (DTC) is available at tasting rooms and to a lesser degree through direct shipment of wine, many states place limitations on this practice and powerful lobbying by the distribution industry prevent regulatory changes that would benefit the consumer. Because of the Tied House Law and the fact that each state has different rules and tax structures, the ability for small to medium size producers to self-distribute is inhibited. This current system of distribution stifles producers’ ability to operate in a free market. Instead, wine, beer and spirits is treated more like a controlled substance rather than a consumer product. There are some benefits to the three tired system: providing for the efficient collection of tax revenue and creating an infrastructure for the well-organized transportation of product to retailers around the country. Despite these advantages strict adherence to the three tired system limits your shopping choices, while making the wine you buy more expensive.

A second major factor that contributes to the price of wine at the consumer level is tied directly to free market capitalism: supply and demand. As I have discussed in previous articles, while quality can be fairly assessed by wine professionals, the determination of how ‘good’ a wine is depends mostly on the subjective opinion of the individual. The desirability and price of a particular wine is influenced by a myriad of factors beyond its quality and the actual expenses incurred in the production/distribution cycle. Effective marketing strategies; reviews and scores by reputable critics; the appearance of a wine in articles or ‘best of’ lists within authoritative publications (Wine Spectator, WSJ, etc.); wine competition awards and the scarcity or limited distribution of a wine has a significant impact on the price.

It is not unusual to see the retail price of a specific wine climb after being highly rated by Robert Parker’s Wine Advocate, Wine Spectator or Decanter. Product labels and ‘shelf talkers’ publicize these 90+ point scores as a promotional inducement, often acting as a subtle justification for the bottle’s price over unrated products. Whether or not a consumer likes the particular style of wine is another story. As a takeaway, you should keep in mind that ratings and scores are not necessarily tied to your enjoyment of the product.

When it comes to high end bottles, reputation and scarcity reign supreme. You can be relatively confident that the $1,900 retail price of a single bottle of 2015 Domaine de la Romanee-Conti Corton Grand Cru (a prestigious Pinot Noir from Burgundy) is not reflective of the production costs. First Growth Bordeaux, Cult Napa Cabs and other limited release wines command big dollars only because a sufficient number of consumers willing to pay these prices exist. The phenomenon is known as the ‘perceived value’ of luxury goods. There is little doubt about the quality of these wines, although whether they are worth the asking price is purely in the eye (and wallet) of the buyer. The effect of brand recognition and reputation is also operative for lower priced wines as well. Even the price structure of mid-priced and extreme value wine is influenced by scores, awards and reviews.

These are just two of the many elements that influence wine pricing at the consumer level. Supply chain and shipping costs; discrepancies in taxation from state to state; tariffs on imported wines and differences in profit margins between retailers all enter into the mix.

Hopefully understanding the myriad factors that go into wine pricing will make you a more informed consumer. Ultimately, the style of wine you select, the producer you favor and how much you’re willing to pay comes down to personal preferences and priorities. Later this year I’ll offer some specific strategies on saving money at the register and online. In the meantime, drink wisely my friends.

Tom Oetinger holds an advanced certification in wine & spirits from the WSET in London, England. He is available to assist you with your wine events or answer your wine questions. Tom also offers a free email service, recommending high quality, good value wines available locally. Contact / subscribe at tjo1913@gmail.com