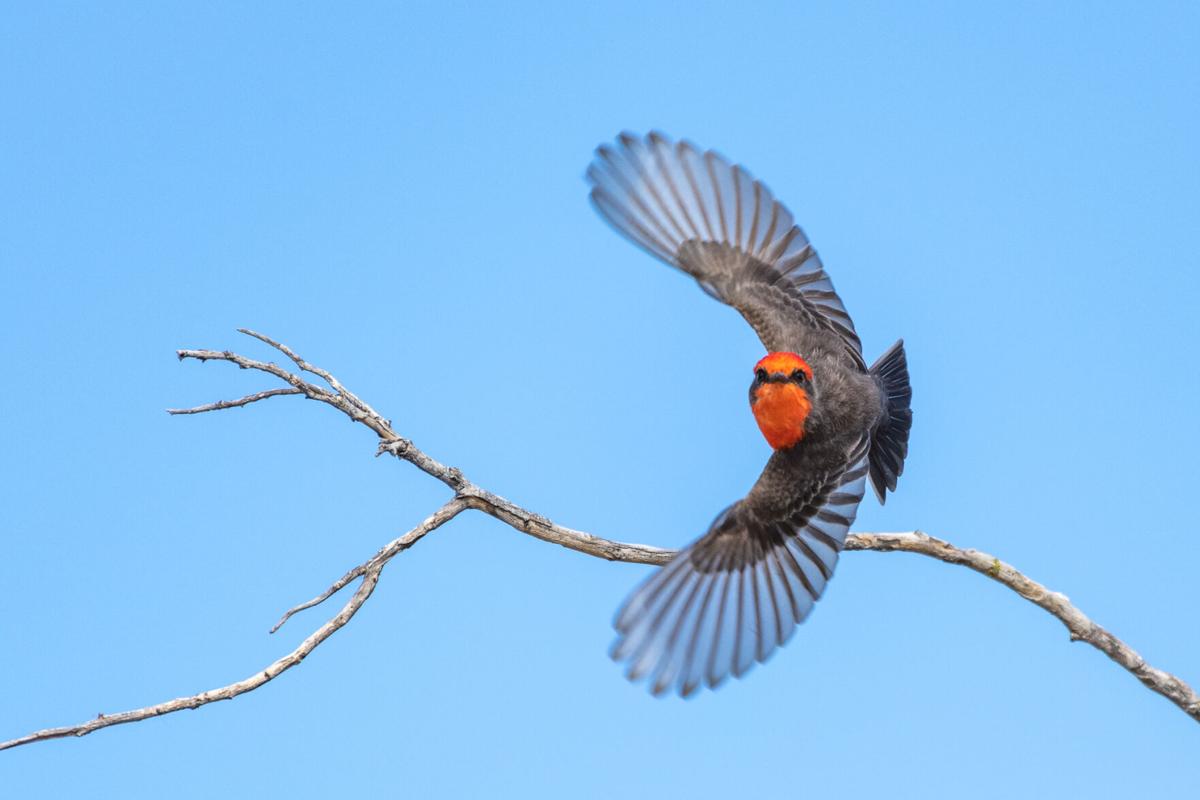 SaddleBrooke/SaddleBrooke Ranch Master Gardeners are delighted to host one of our own for our December community education presentation. Birder and photographer, Jim Hoagland will present Five Seasons of Bird Observations on Thursday, December 16 at 1 p.m.

As a young boy, Jim Hoagland and his family would explore the woods near his hometown of Covington, Indiana—mushrooming, making maple syrup and growing Christmas trees. He was familiar with birds such as cardinals, robins, jays, and wrens, but not a birder at that time. In February 2013, at the young age of 62, his birding obsession began when some friends invited him to go with them to Belize. He has been hooked ever since.

At the Ranch, he has been given the title, Birdman of SBR. He regularly posts photographs of the birds of SaddleBrooke Ranch on SBR Facebook and Nextdoor. He also writes a monthly feature for the SBR Roundup.

His presentation will focus on the Five Seasons of Bird Observations. He will share his rich photographic collection of more than 150 bird species, including 65 in his own backyard since moving to the Ranch in June of 2020.

Register at extension.arizona.edu/saddlebrooke-master-gardeners, then click on events. Questions about registration? Email Lmccoy1@email.arizona.edu.