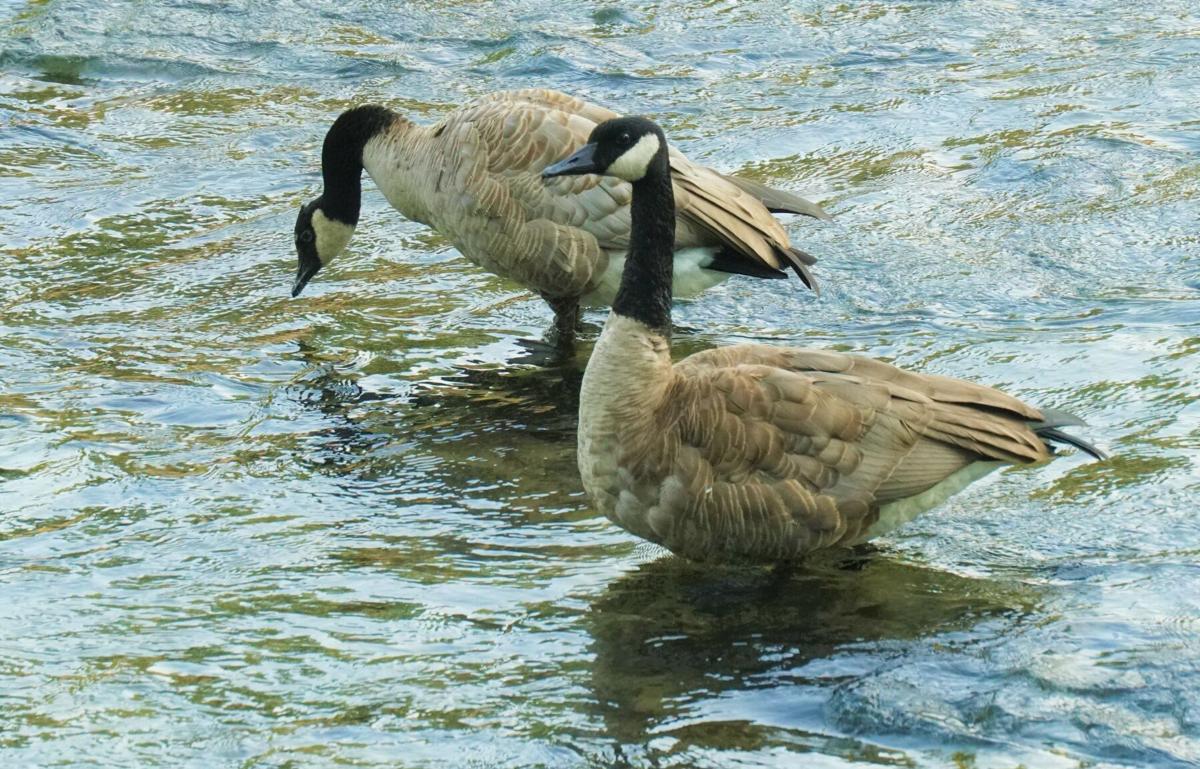 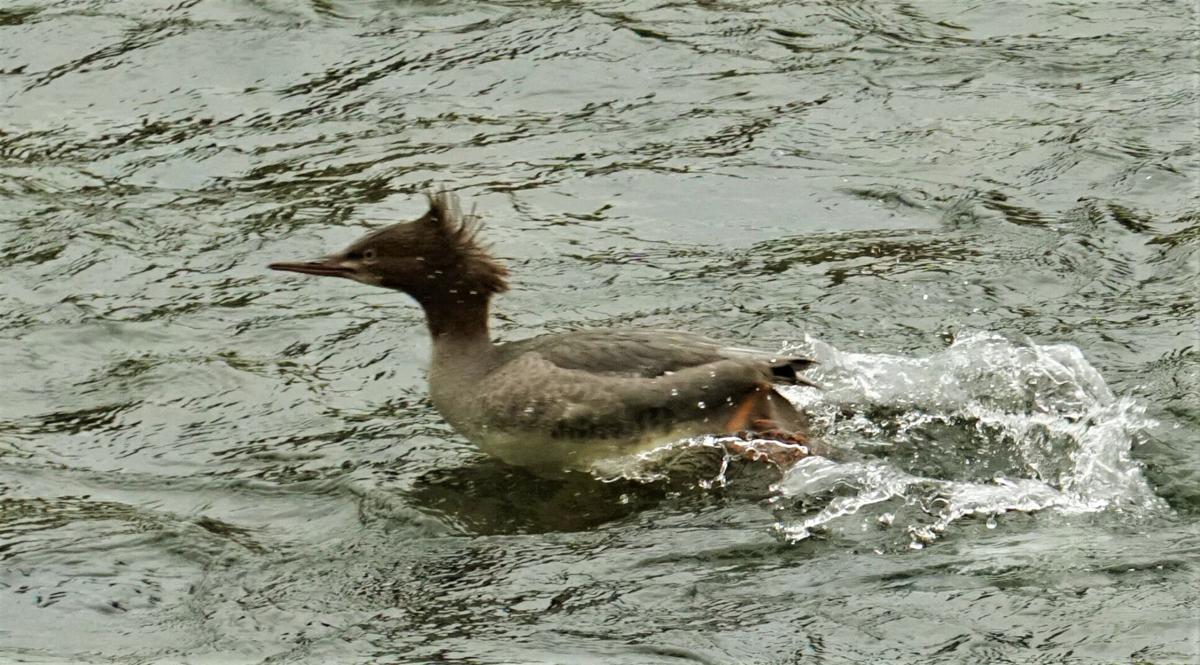 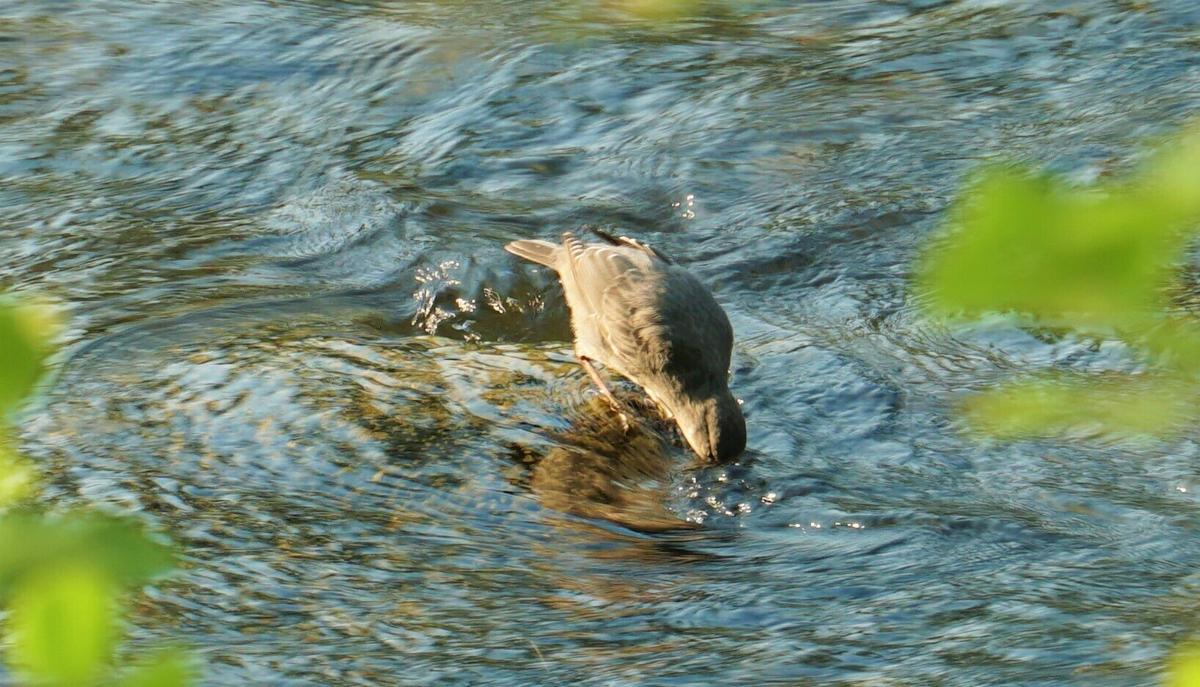 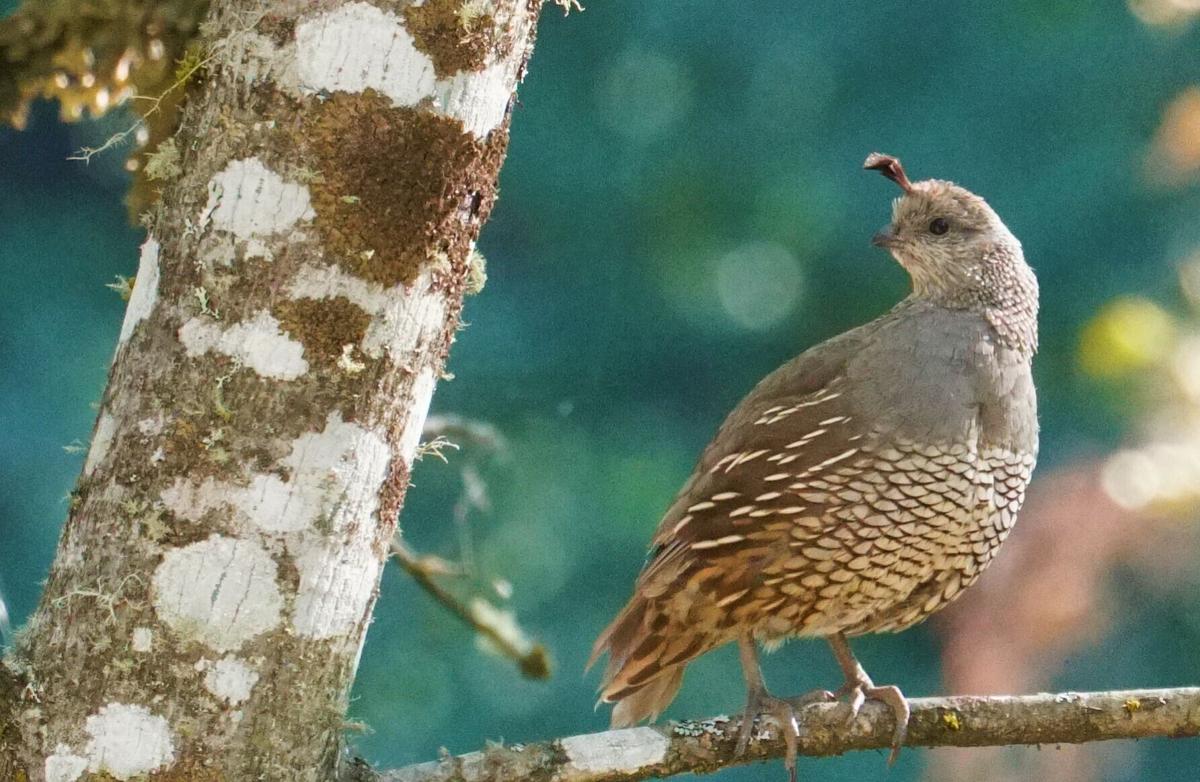 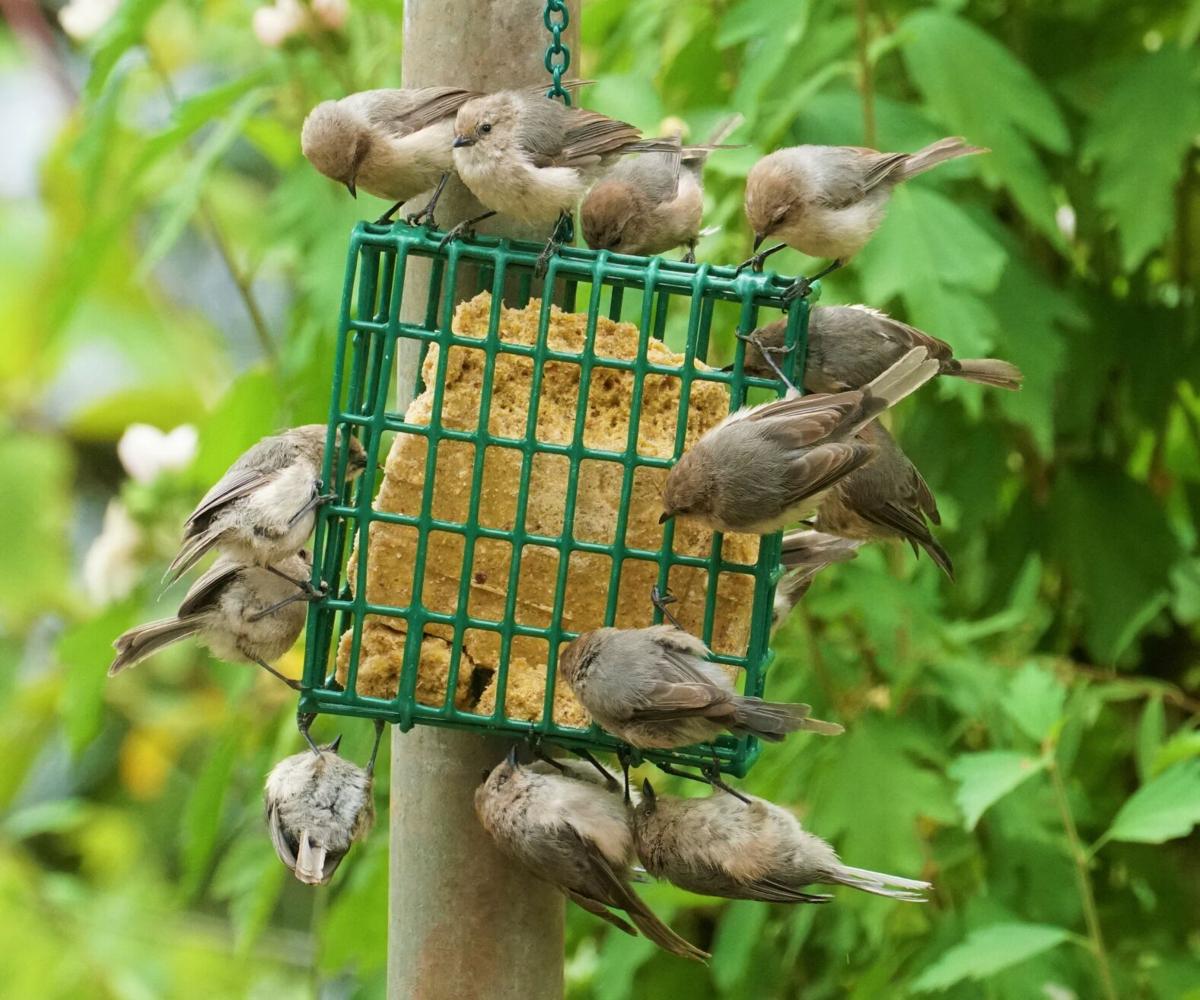 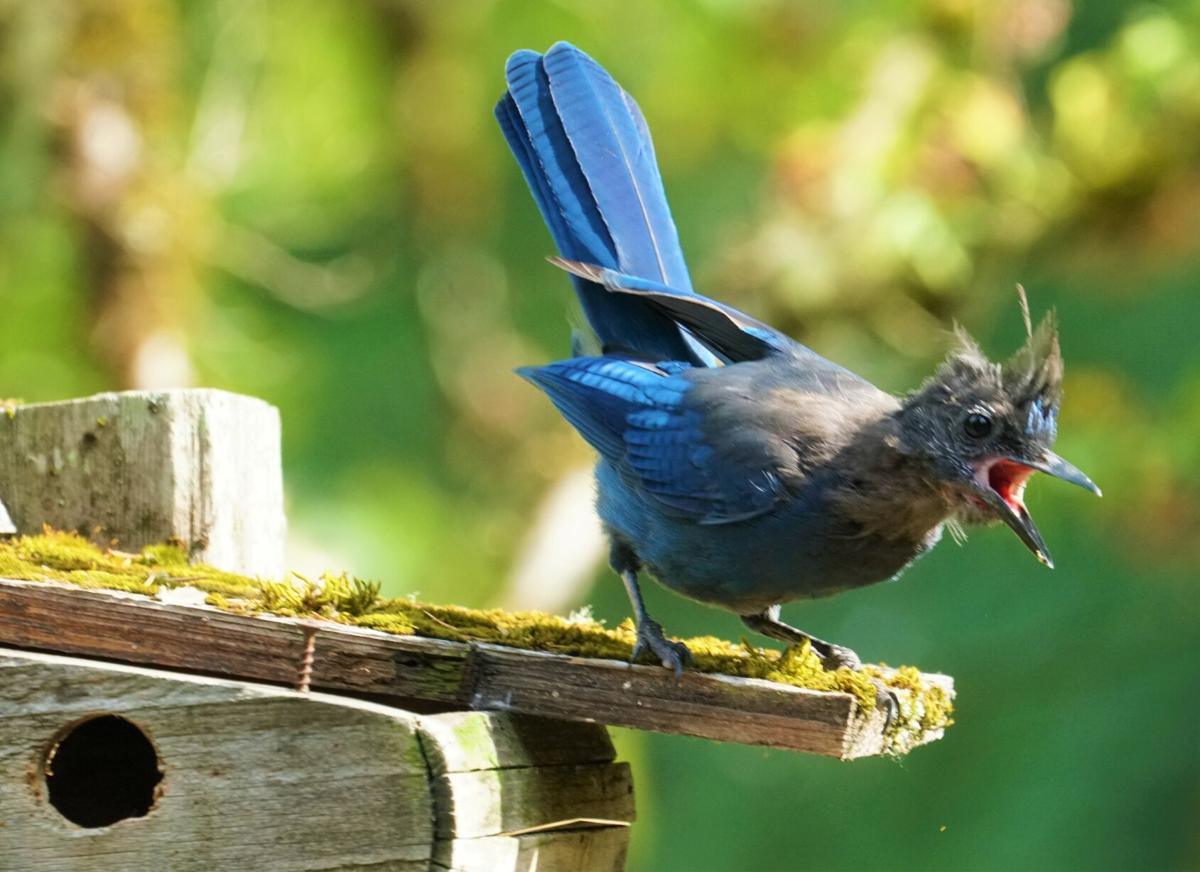 Young Steller's Jay telling us to leave 'his' deck.

Young Steller's Jay telling us to leave 'his' deck.

When we lived in West Linn, Oregon, we lived on the Willamette River, a broad slow-moving river that flows south to north into the mighty Columbia at Portland, Oregon. We lived in that house 15-years before moving to Tucson, and in that time, we built a dock, bought a boat, two kayaks and a canoe and lived through a hundred-year flood. I had forgotten how much we loved that life until this August, when we rented a lovely Airbnb home on Oregon’s Santiam River for four weeks.

The Santiam flows east to west into the Willamette, and is a smaller, stronger river that originates in the mountains of central Oregon. Our rental home was near Mill City, a small town east of Salem where the river is swift and cold. Our back deck, separated from the house by a wall of windows, overlooks the river through tall firs and broad-leafed maples, and offered a quiet place to sit in a swinging glider, watch the passing birds, listen to the river flow and just enjoy a spectacular setting. Nothing is quite as peaceful and mesmerizing as watching flowing water. The sound is soporific and watching water moving from left to right eventually leads to the feeling that you are the object in motion, from right to left. This hypnotizing setting is not without distraction. Leaves would fall, dancing downward, giving you plenty of opportunity to guess where they would land and begin their journey westward.

Flocks of Canada Geese would fly upriver, announcing their presence from far downriver long before they would pass by, and we would count them, feeling sure that this group of seven was the same that passed downriver two hours earlier. Sometimes a flock of geese would float by, heading downstream like a flotilla of rafters, seeming to choose floating, rather than flying, just for the fun of it. Often these floaters would stop in front of our house, and take a break on an offshore rock, giving us a good photo op. In addition to river-running Canada Geese, the river also showcased Belted Kingfishers, Mallards, Common Mergansers, Osprey, Bald Eagle and our favorite river bird, the American Dipper.

The most comical bird was the Common Merganser, which we rarely saw flying. Typically, they would swim upstream family style, with as many as 14 birds in a group. They usually swam along one of the two shores, diving for invertebrates so often it was hard to count them. Swimming in the current upstream is hard work, and they would interrupt this process by using their wings to power-run on top of the water for long stretches. After this comedy show, we often saw a Dipper following behind, hopping from rock to rock and swimming under water chasing food the mergansers had stirred from the bottom.

As if all this river life weren’t enough, our house was surrounded by forest birds in the conifers and maples. Five woodpeckers, Downy, Hairy and Pileated plus Northern Flicker and Red-breasted Sapsucker, and a wide variety of songbirds including Black-capped Chickadee, Red-breasted Nuthatch, Song Sparrow, Spotted Towhee and Swainson’s Thrush. During the four weeks we rented this getaway, we counted 56 species of birds, plus river otter and mink. When it comes to vacation planning, we typically think of an ocean beach or a mountain retreat, but I for one will be returning to the river.