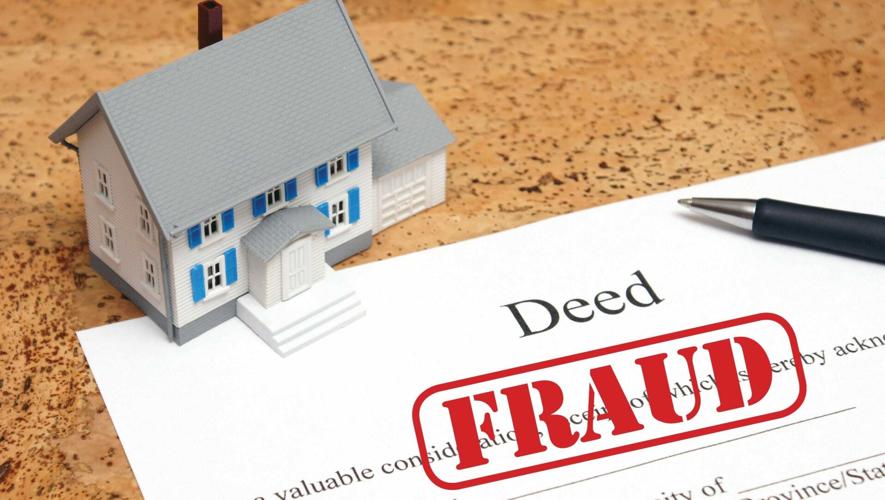 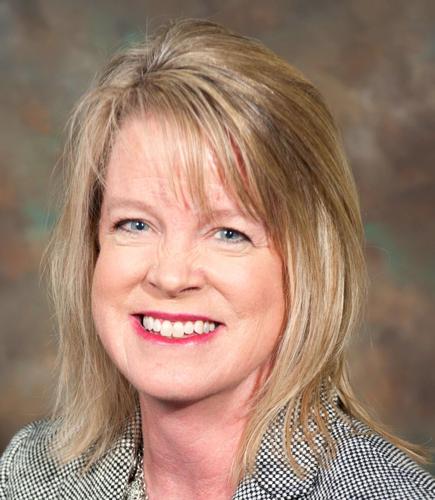 A former career in advertising for local news affiliates helped form the skeptical consumer in me. Media coverage has a tendency to blow problems out of proportion, and with all the news of online data breaches, entire industries have grown out of fear-mongering. So, naturally, I cringe at the frantic commercials warning me of the dangers of lurking cyber criminals who could deed my home to themselves and proceed to mortgage it, or even sell it without my knowledge. Heavens, they may have done so already! Of course, the remedy is to buy the persistently hawked insurance to monitor my title 24/7 and alert me to any fraudulent activity.

A Google search led me to the August 21, 2022 press release from Arizona Attorney General Mark Brnovich warning Arizonans about the disturbing trend of deed theft over the past-two-years. The Attorney General’s Office (AGO) reports that since January 2021, the AGO has received 65 complaints from homeowners claiming that their home was no longer in their name after someone fraudulently forged their signature on a warranty deed and filed it with the county recorder, often quickly selling the property and taking off with the money without the homeowner’s knowledge.

In choosing recently among the requisite real estate licensing continuing education classes, I was immediately drawn to attorney Jesi Wolnik’s AZDRE class “Dirty Deeds and they’re not Dirt Cheap.” Aside from the catchy course title, I was intrigued by the idea that some nefarious person could steal your property not at gunpoint, but with the stroke of a pen, I wanted to know how to avoid it and what could be done if one became a victim.

A real estate specialist attorney with the Phoenix law firm Davis, Miles, McGuire, Gardner and a former licensed real estate broker, Jesi Wolnik is regularly consulted by law enforcement, the legal and real estate communities and the news media for her knowledge and expertise in dealing with deed fraud cases. In addition to sharing her first-hand experience with deed fraud, (last year alone she personally handled ten cases in Arizona), Wolnik outlined how the crime happens, what to look out for, and how it gets fixed.

No Good Deeds done by these Phoenix Fraudsters

Forging fraudulent deeds isn’t as difficult as you might hope. In May, KPHO Channel 5 News in Phoenix reported on the heartbreaking story of deed theft that occurred to Debi Gottlieb’s father’s Scottsdale home. After his passing in 2018, Ms. Gottlieb, a licensed realtor, was shocked to discover her father’s home was listed for sale in the MLS, with another individual recorded as the owner, and that online listing photos showed the house had been stripped of all her father’s possessions.

After contacting the realtor who sold it to Zillow, Ms. Gottlieb called the police and was advised to stay out of the house. Although Gottlieb hired an attorney who was able to get the house back in Debi’s hands in 2019, it was not an easy process that involved a demand letter and, worst of all, there was no replacing all the family memento, medals, certificates and photos.

Meanwhile, Scottdale Police were able to track down the criminal and determine how he had carried out his crime. Fortunately for police, the Californian who claimed Debi’s father’s identity, presented himself to California notaries, who took fingerprints per state requirements—a requirement that currently doesn’t exist in the state of Arizona. Incredibly, the 30-year-old thief had managed to impersonate a deceased 84-year-old, despite the fact that the forged ID showed he was born in 1988—ten-years after Debi’s father had purchased the home. Ms. Gottlieb asserts that if the perpetrator had signed in Arizona, he'd likely still be at large without the fingerprint identification.

In another intriguing case, Jesi Wolnik represented a property owner and Phoenix area home flipper whose house was stolen. Remarkably, by the time this individual discovered that the deed was not in his name, the house had already been sold four times within 48-hours and he was Buyer #4, having purchased it at $240,000. It was discovered that the scammer, who originally sold the property to Buyer #1 for $95,000, had done so in the name of a trust with an address of a UPS store, and she had also fraudulent recorded deeds on a half-dozen other area Phoenix homes.

Who is most likely to be a Home Thief

According to Wolnik, stories of criminals and paper terrorists lurking behind a computer are the sensational stories we’re more likely to see featured in the news. Sadly, however, the thief is most likely to be somebody close to the property owner, who is frequently an eldery, vulnerable person. With figures culled by a local title company, Wolnik shared the startling statistics: only 10 percent of deed fraud is perpetrated by a stranger. The other 90 percent are carried out by persons known to the victim—44 percent are sons and daughters, 15 percent are another relative and 31 percent are caretakers or trusted friends.

How is Property Stolen so Easily?

The problem is when a deed gets filed to the county recorder’s office, no one checks its legitimacy. “The recorders don’t want to be the arbiter for determining whether a document is valid or not. With the amount of documents that come in, there’s not a whole lot they can do,” explains Arizona AGO Special Investigator Don Carroll. "The pandemic has led to greater criminal activity as procedures done in person are now done virtually. The forger may sign as the actual property owner or personal representative and convey title to him/herself.” Jesi Wolnik demonstrates examples of the forgeries to her classes; many seem blatantly false with obviously cut and pasted notary stamps and signatures created by a computer-generated script font.

What are some of the Risk Factors

Specific factors make some types of properties and/or groups of people more susceptible. By being aware of these risks, we can all check in on those who could more likely fall prey to these criminals.

How to Protect Yourself and Loved Ones

Be wary of another type of scam which involves unscrupulous (but sometimes legitimate) companies that charge exorbitant fees for deed title searches they don’t need, or scammers posing as government officials with official looking invoices for services related to deeds that don’t even exist. There are many free or low cost means of monitoring one’s deed and for decreasing the risks of becoming a victim of such fraud.

How to Undo Deed Fraud

As quick and easy as it is to commit deed fraud, it can cause homeowners a great deal of time, stress and expensive litigation to fix—both for the bona fide homeowner and the unsuspecting buyer of a fraudulently titled property. Don Carrol says, “the maddening thing about this is that, as a criminal investigator, there is nothing I can do about getting the house back. You can’t get the deed unrecorded. You have to file additional documents alleging forgery, which generally means you have to hire an attorney and it’s not cheap.” If you believe that any fraudulent documents have been recorded on your property, Carrol advised you file a complaint at the Arizona Attorney General’s office at azag.gov.

Although still relatively rare, deed fraud is on the rise. The methods vary, but the outcome is the same: temporary loss of property and an assault on an individual’s American dream of property ownership. There are three primary lines of defense against it: notaries, recorders and homeowners. Property rights can be secured by all of these and all need to be diligent and responsive when deed forgery is suspected.