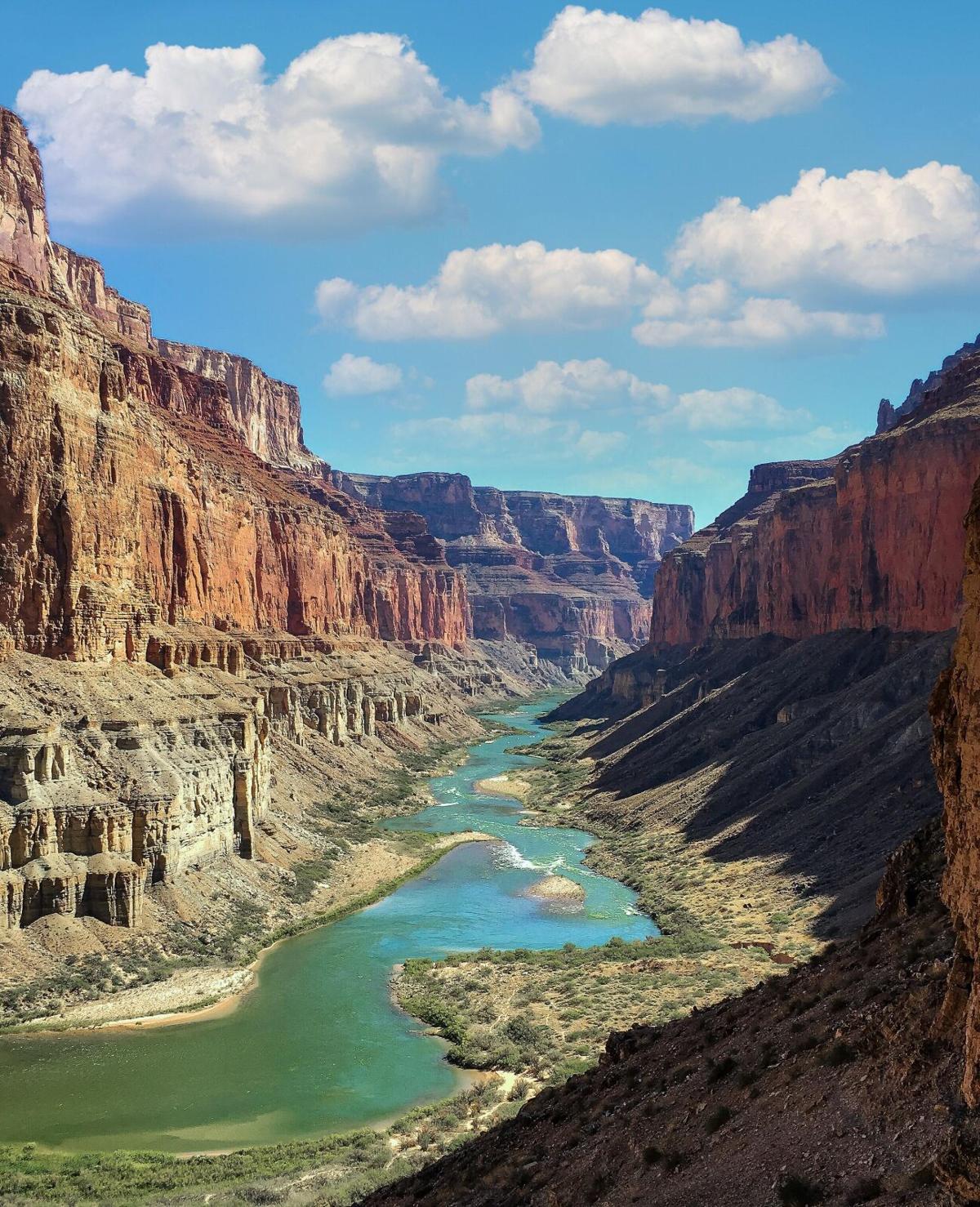 Beginning the first day of this year, January 1, 2022, the United States Bureau of Reclamation has announced a Tier 1 Shortage to go into effect for the Colorado River basin. It is the first time a water shortage has been declared on the Colorado River, a source of water for 40 million people in western states. This New Year resolution, or declaration, means cutbacks in water deliveries primarily for Central Arizona Project (CAP) irrigators who rely on “Ag Pool” water. The result will be less available Colorado River water for agricultural users.

The Colorado River flows through seven western states. More than six million acres of farmland are irrigated by the river, and it supplies the water needed to generate hydroelectric power at the Hoover and Glen Canyon Dams in Arizona. Yet, water experts say we have been living beyond our means for many years. “The ‘structural deficit’ in water allocations to the Lower Basin States—Arizona, California and Nevada—has been acknowledged. Even if climate reverted to pre-2000 conditions, more water is allocated than average river flows can support,” says Sharon Megdal, Director of Water Resources Research Center at the University of Arizona.

From a recent article in an American Water Works Association e-publication, Tucson Water’s interim director, John Kmiec points to how the city has successfully managed its resources. “Tucson is very unique even in Arizona for being adaptive, not using a lot of turf, and embracing its outdoor desert environment. Our per capita water use is similar to what it was in the late 1980s, even though the population has grown by more than 200,000 since then.”

The Arizona Farm Bureau says it will take several years of above-average snowpack on the western slope for the river to recover. As of December, snow has been slow to come to the Colorado River Basin. Pinal County farmers will lose approximately 50 percent of the water they have relied on in the past. “We already know of plans to increase reliance on groundwater and fallowing lands,” according to Megdal. “Less is known at this time about planned investments in irrigation technologies that use less water and changes in cropping patterns.”

As impacts of the drought persist, additional reductions to CAP water users are likely to occur pursuant to the 2019 Drought Contingency Plan (DCP). These reductions, referred to as Tier two and Tier three, would include impacts to CAP water currently available to some central Arizona municipalities and tribes.

As residents in developments using local groundwater, it is important to know most of the water we use is for landscaping and we can still do a number of small things to influence the larger picture. The water we conserve reduces the amount of CAP water required to replenish the aquifer in our area. SaddleBrooke and SaddleBrooke Ranch do not permit active rain harvesting— but there are passive ways to harness water for re-use. Gray water from our laundry, showers and kitchen can be used to water outdoor plants. Mulch can be used in landscaping to retain moisture around plants and trees and decrease evaporation. Installing drip irrigation, monitoring and maintaining it is one of the best ways for your garden to conserve water. And planting native and drought resistant plants will save you water, as well. There are many resources to assist us in working together to address these challenges. The link below will take you to the University of Arizona’s excellent site WaterWise. As you drill down through these pages, you will find dozens of resources, videos, grants and rebates to help you find ways to conserve water.

SaddleBrooke/SaddleBrooke Ranch Master Gardeners are volunteers trained under the auspices of the University of Arizona, Cooperative Extension, Pinal County. We offer educational programs and classes to residents of our communities.

Need advice or have questions about your own garden? Send an email to planthelp@arizona.edu — include your name, address, phone number, and photos of your issues.