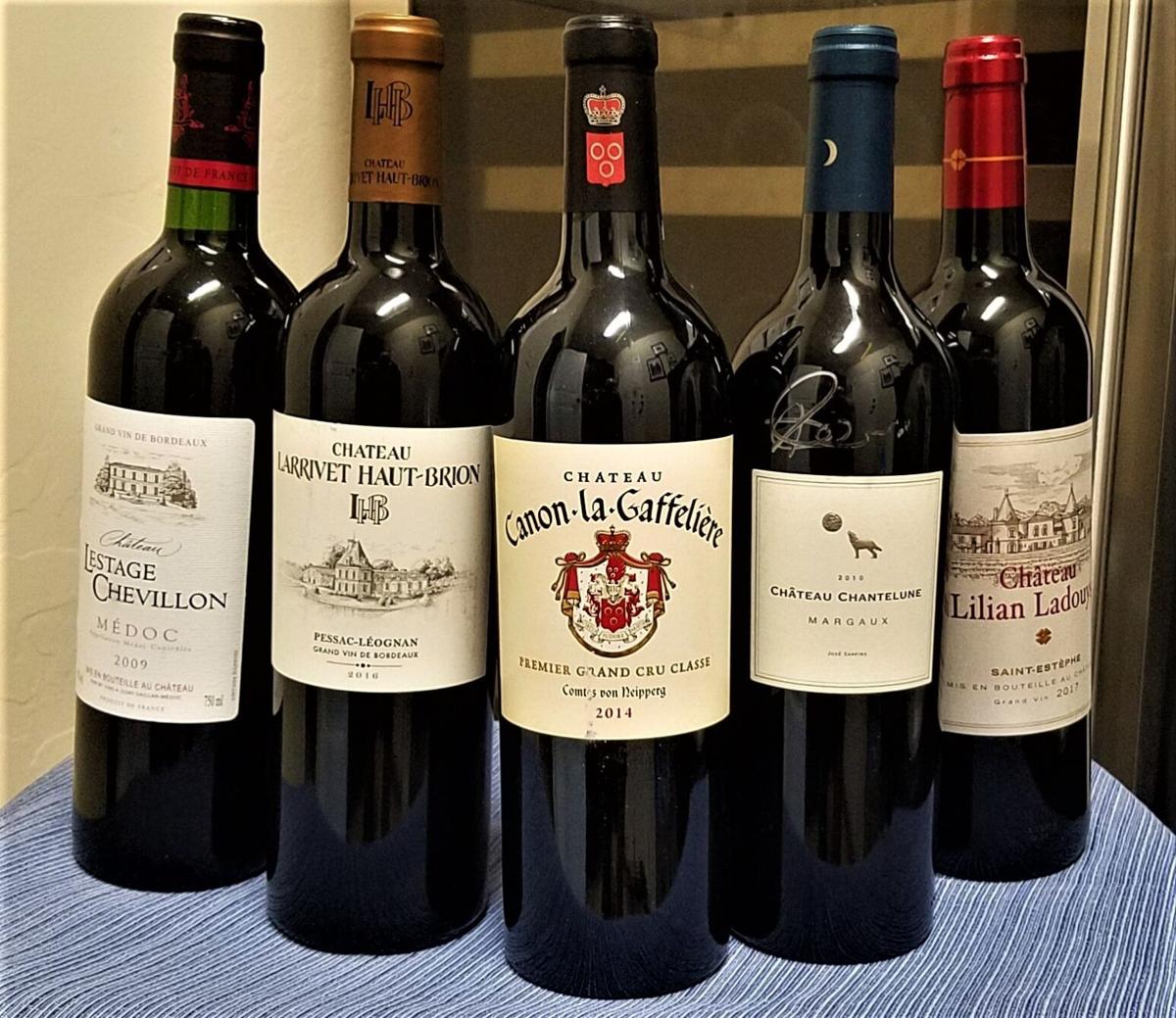 The red wines of Bordeaux are often misunderstood and underappreciated by many domestic consumers.

The red wines of Bordeaux are often misunderstood and underappreciated by many domestic consumers.

Many wine consumers here in the United States fail to fully grasp the impact that the French coastal region of Bordeaux has on what often fills their glass. This fact does have a certain irony in that wines from Bordeaux currently represent a small percentage of the wines purchased domestically. With that in mind, I thought it valuable to offer a rudimentary introduction to the region, its geography, production, grapes and why understanding Bordeaux should matter to you.

With almost 10,000 growers and a production of close to 670 million bottles annually Bordeaux is the largest wine producing region in France. Nine out of every 10 bottles produced in this region are red wines, mostly blends, and prices range from just a few dollars, up into the thousands. While many who have some familiarity with French wine have heard of the iconic First Growth Châteaus: Margaux, Lafite-Rothschild, Latour, Haut-Brion and Mouton-Rothschild; these examples are the Lamborghinis of the wine world: for the average consumer, rarely seen and certainly not purchased.

Understanding this region’s influence has less to do with its legendary Châteaus, rather it is the location that has been crucial to Bordeaux’s prominence in the wine world. Situated on the Atlantic coast of central France, this region has a maritime climate and free draining soils suitable for grape production. More importantly is Bordeaux’s proximity to the port city of the same name. During the 17th and 18th century, flourishing trade from this port spread the wines of Bordeaux throughout the major cities of Europe, firmly establishing the wine’s recognition and reputation. This ease of shipping gave the Bordeaux region a distinct advantage over landlocked wine powerhouses, such as Burgundy.

When it comes to the red wines of Bordeaux, the two central grape varieties are Merlot and Cabernet Sauvignon. Only four other varieties are permissible in the majority of Bordeaux appellations, these include: Cabernet Franc, Petit Verdot, Malbec and Carmenere, but these grapes act primarily as blending partners, adding elegance and complexity to the wine.

Cabernet Sauvignon and Merlot blends grown in Bordeaux are unlike the rich, fruit forward versions found in California; they tend to have a lower residual sugar and alcohol content, in other words are classified as ‘bone dry’. Higher end Bordeaux red blends are frequently more tannic and austere, with a capacity to gracefully evolve as they age. These wines show best when paired with a meal rich in protein or fats. The reason that most wines are blends, as opposed to a 100 percent varietal wine, is to achieve a particular flavor profile desired by the winemaker and adjust for year to year variations in the fruit due to fluctuations in temperature and precipitation.

A little geography lesson can be helpful for those purchasing wines from Bordeaux. The northern part of the region is basically divided in half by the Gironde Estuary, which empties into the Atlantic. The land on the western side of the estuary is known as the Left Bank, encompassing an important sub-region called the Medoc. Wines from the Left Bank tend to be Cabernet Sauvignon dominant. If you prefer wines with more structure: generally speaking, higher in tannin and acidity, Left Bank wines might be more your style.

The Right Bank is situated to the east of the Estuary and contains the famous wine villages of St. Émilion and Pomerol. Wines from the Right Bank tend to be Merlot, and to a lesser extent, Cabernet Franc dominant blends. Expect the wines from the area to be more approachable than those of the Left Bank. Wines from either side of the estuary can range from simple, everyday drinkers to five figure powerhouses, requiring a decade of bottle aging before they’re at their best. The Entre-Deux-Mers, lies to the south between the Garonne and Dordogne rivers and is home to many reasonably priced reds.

The various classification systems operative in Bordeaux are complex, convoluted and would take an entire article to explain. The most famous classification system is situated in the Medoc region; established in 1855, it is still operative today. This system ranked the 60-top red wine producing chateaus in the region; basically according to the price, these chateaus charged per bottle at that time. An additional property: Chateau Haut-Brion, located in the region of Graves, just south of the Medoc, was also included. The classification is broken down into five categories: First Growth through Fifth Growth. The higher a chateau appeared on the list, the more esteemed its reputation and frequently the more the owner can charge. It’s important to understand that like many ‘classifications’ and ‘lists,’ the appearance and relative position is not always indicative of the absolute quality of the wine.

As a consumer, the sheer quantity of red Bordeaux available can be overwhelming. The two tools at everyone’s disposal are the Internet and a well-informed wine store employee. With the Internet, you can access reviews from magazines such as Wine Spectator & Wine Enthusiast. When reviewing these ratings, pay more attention to the critic’s description than the score as this will provide you with a better idea of the flavor and style of the wine. There are a number of other web-based applications, such as Vivino, which posts reviews from consumers and rank the wines accordingly.

The red wines of Bordeaux have had a significant influence on many other wine producing countries, from Italy to Australia. ‘Bordeaux blends’: combinations of two or more of the original six wine varieties have become commonplace. Many of the prestigious wines of Napa are Bordeaux varietal blends. A consortium of domestic wine producers have coined the term ‘Meritage’ (rhymes with heritage) with the purpose of promoting wines crafted in the Bordeaux style. The producers contend that their wines blend the merits of New World grapes with the heritage of Bordeaux, hence the name. Numerous unaffiliated wineries make wines of a similar style as well.

Even if you’re not a fan of red Bordeaux, or found one to your liking yet, there is no discounting the impact that this region has made on the wine world. If your preferred wine is ‘King Cab’ or it’s more supple cousin Merlot, you have the French and more specifically the Bordelais to thank. Next month, we’ll delve into the underappreciated white wines of Bordeaux.

Tom Oetinger holds an advanced certification in wine & spirits from the WSET in London, England. He is available to assist you with your wine events or answer your wine questions. Tom also offers a free email service, recommending high quality, good value wines available locally. Contact / subscribe at tjo1913@gmail.com.