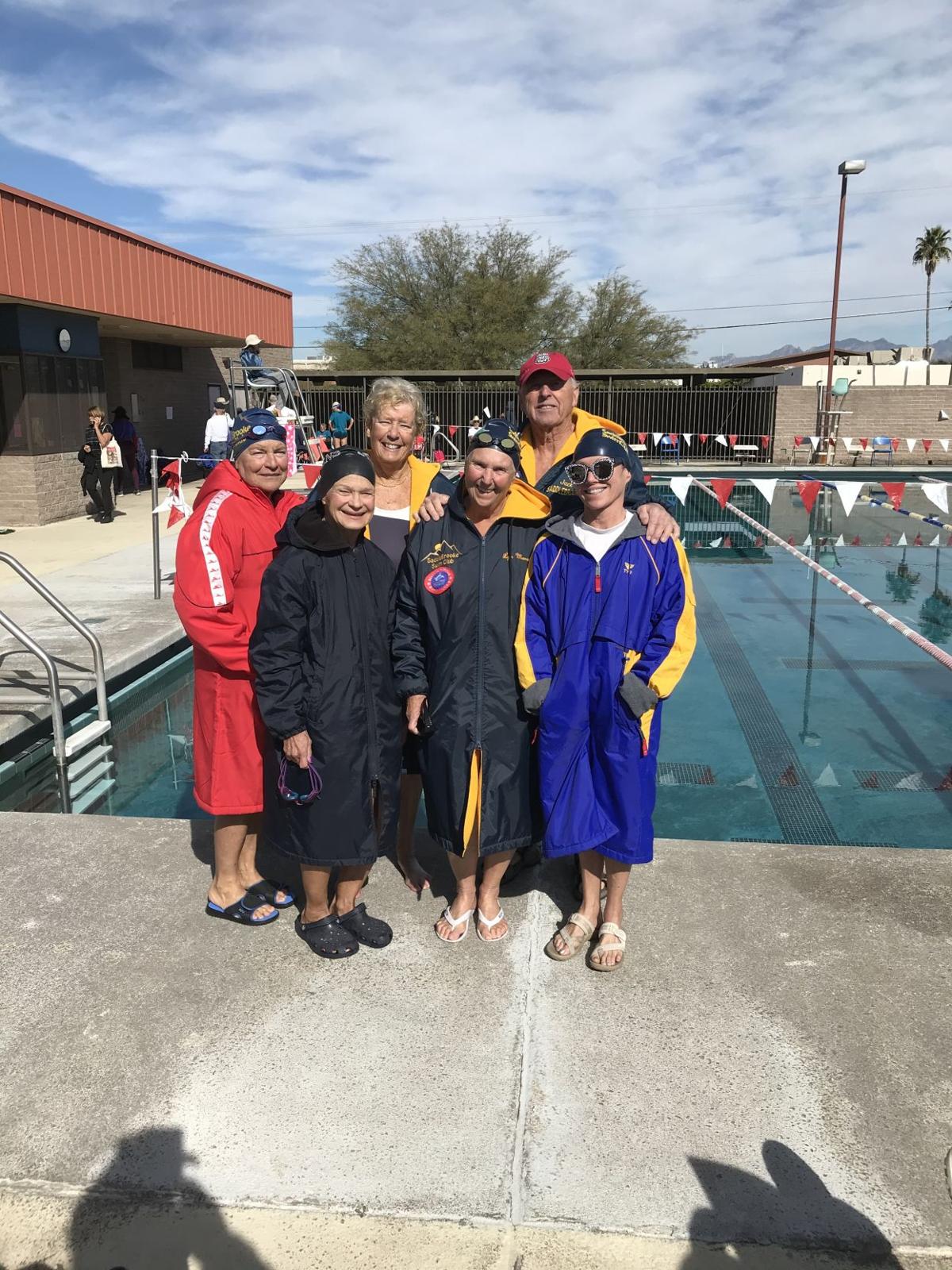 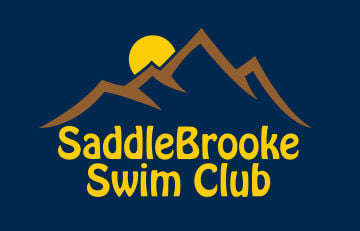 Six swimmers representing the SaddleBrooke Swim Club brought home 15 gold and seven silver medals from the Tucson Senior Olympics held on Thursday, January 30 at the Sunnyside pool in Tucson. The swim meet was one of the many events that were part of the 2020 Tucson Senior Olympic Festival. Senior athletes, (50 and over), compete in everything from archery to volleyball during the month-long festival. Medals are awarded for placing first, second or third in each five-year age group.

Jack Fritz dominated his age group winning gold in all five of the events he swam. Jack certainly showed what an active 87-year old from SaddleBrooke looks like. He made all of us very proud! Jack’s wife, Jill, tore up the competition as well and won gold in the four events she swam.

Beverly Schulz, a familiar face greeting patrons at the Preserve restaurant, represented SaddleBrooke with style by winning a gold in the 100 backstroke and two silver medals. Kelly Reuter won three gold and two silver in her five events. Coach Lyn Moreno won two gold and one silver in her three events. A highlight of the meet was performance by new swimmer Carol Ann Baltrus, who was swimming in her very first meet. Carol walked away with a silver in the 100-yard freestyle; an excellent performance for her first competition experience.