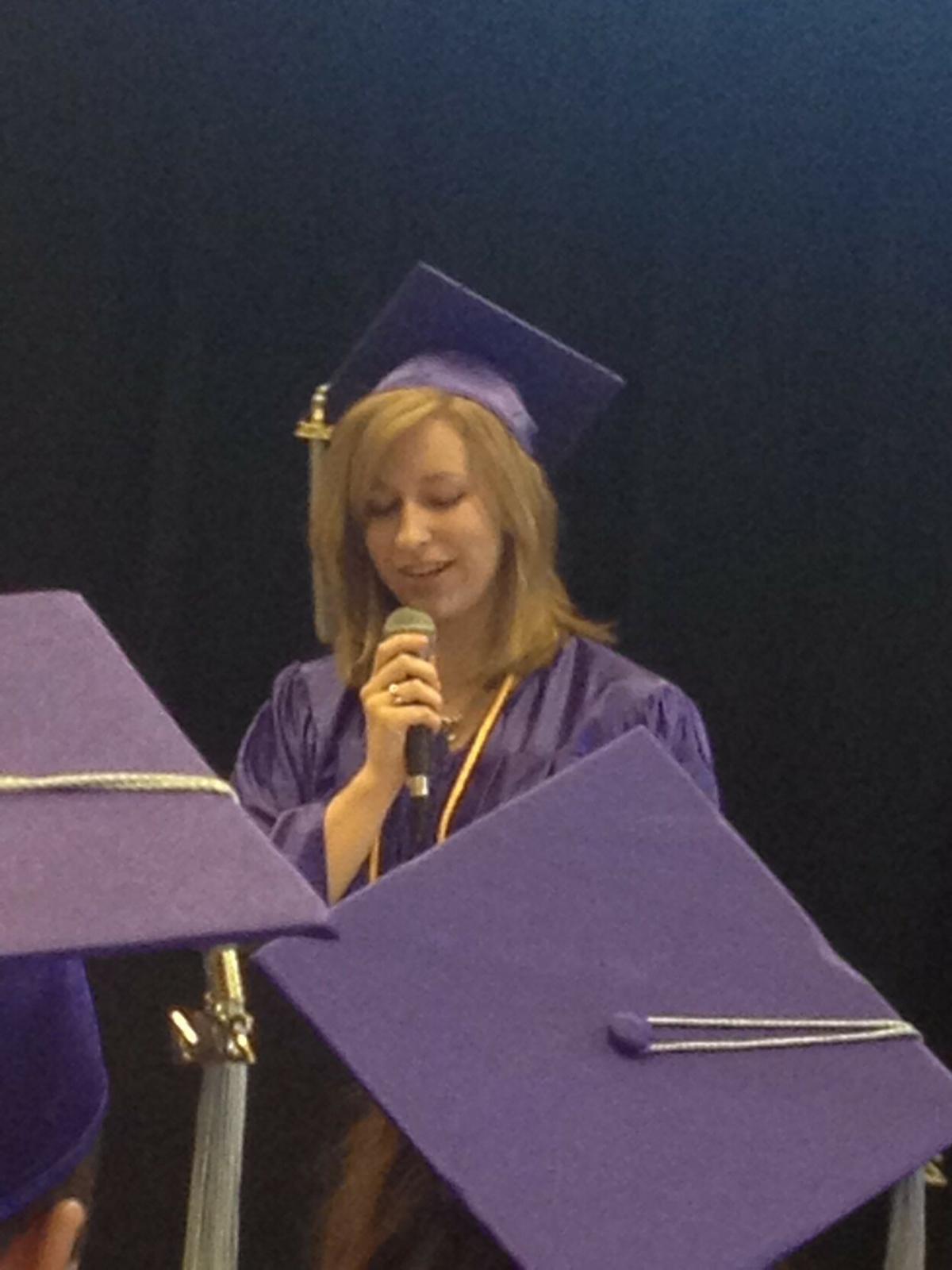 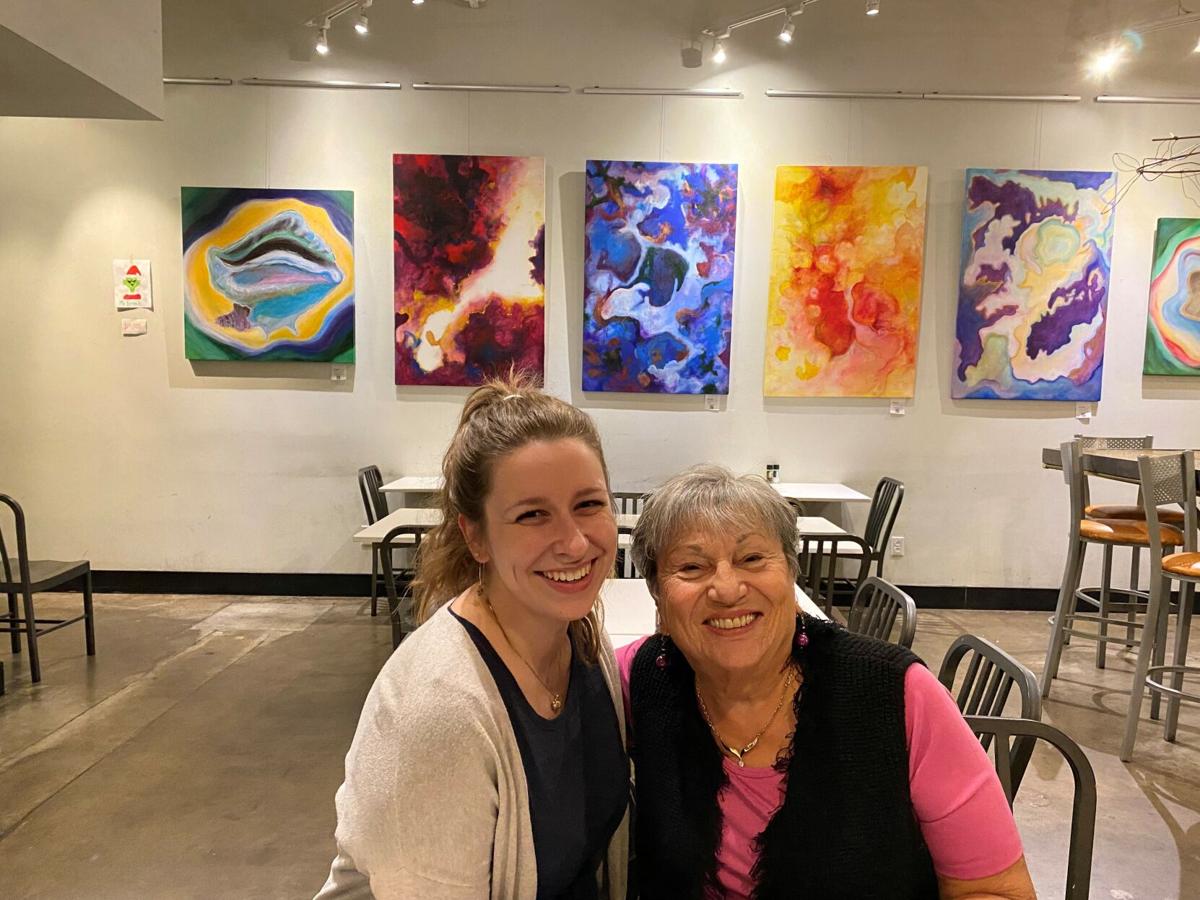 Rachel and me at pita Jungle.

Rachel and me at pita Jungle.

In the spring of 2014, I was working with students at Basis Charter School as part of the SaddleBrooke Writers Group. Rachel Henson was a Senior, ready to begin her senior project. She had decided to write a novel and already had a faculty advisor, but still needed a non-faculty advisor too. She asked me to fill that role and I gladly accepted. As she worked on the story of Carl, she sent me chapters via email, I made suggestions and returned them to her. During this time, we also occasionally met for coffee to discuss the progress of her book. At one of these meetings, Rachel told me that she had been accepted at Whitworth College in Spokane, Washington where both of her parents had gone, and she really wanted to go. But she was also accepted at the University of Arizona and since that would cost much less, she would probably have to go there. After giving this some thought, I asked Rachel if she and her parents would be okay with my trying to raise a scholarship here in SaddleBrooke so she could attend Whitworth.

With their approval I proceeded with that plan. My financial planner, John Peters, set up a 529, which was handled by his office, Professional Wealth Strategies. I put articles in both SaddleBrooke papers, and the response was overwhelming! I had hoped to raise $1,000, but when we were done, amazing SaddleBrooke residents had contributed over $5,000! One person even sent Rachel a personal check for $1,000 to use for clothing, school supplies, etc.

So, in the early fall of 2014, Rachel was enrolled as a Freshman in Whitworth (a small liberal arts Christian college). She was an outstanding student and became involved in student affairs too. So, upon graduation in 2018, Rachel applied and was accepted in a two-year master’s program at Baylor University in Waco, Texas, in the field of High Education and Student Affairs.

Rachel completed her master’s program in the spring of 2020. After a short time at Valparaiso University in Valparaiso, Indiana, which she felt was not a good fit, she applied for a position at the University of Arizona. She got that job and is now the Academic Advisor for the Honors College right here in Tucson. I am sure you can only imagine how thrilled her parents are to have her “back home” even though she lives in an apartment near the university!

So, just once again, Rachel Henson and I wish to thank all of you who contributed to her scholarship fund in 2014 that allowed her to attend the college of her choice and begin the road to a career in high education.