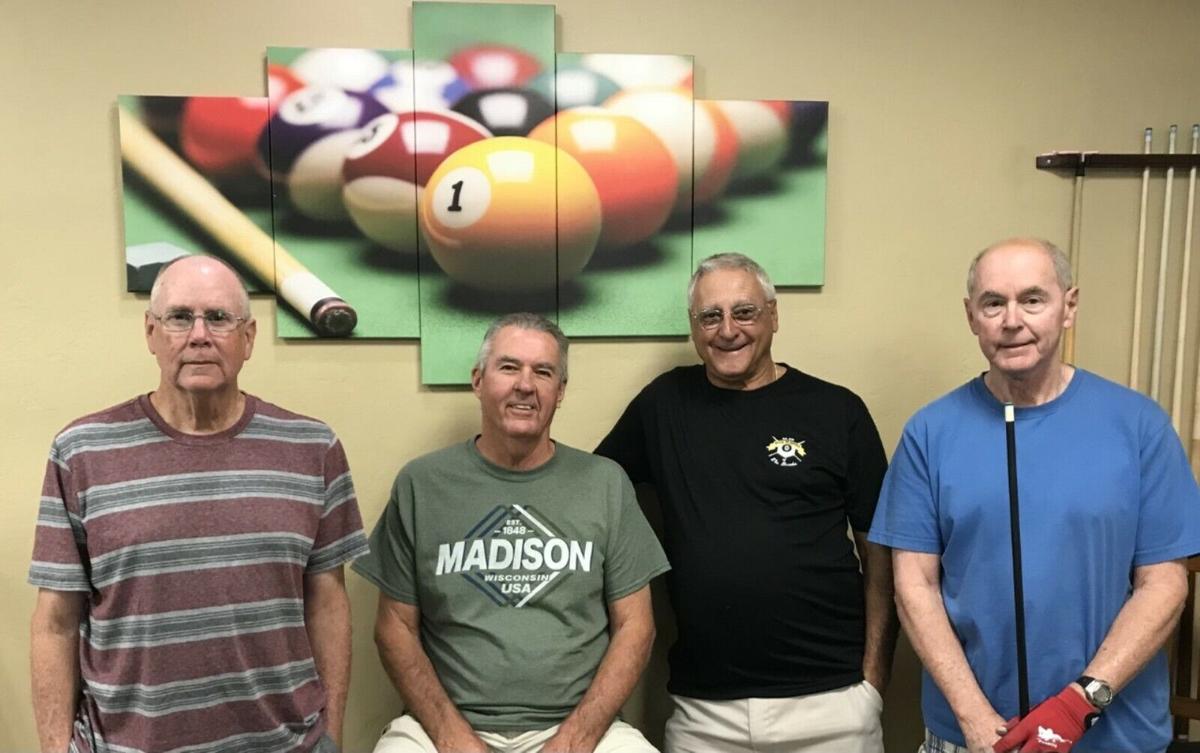 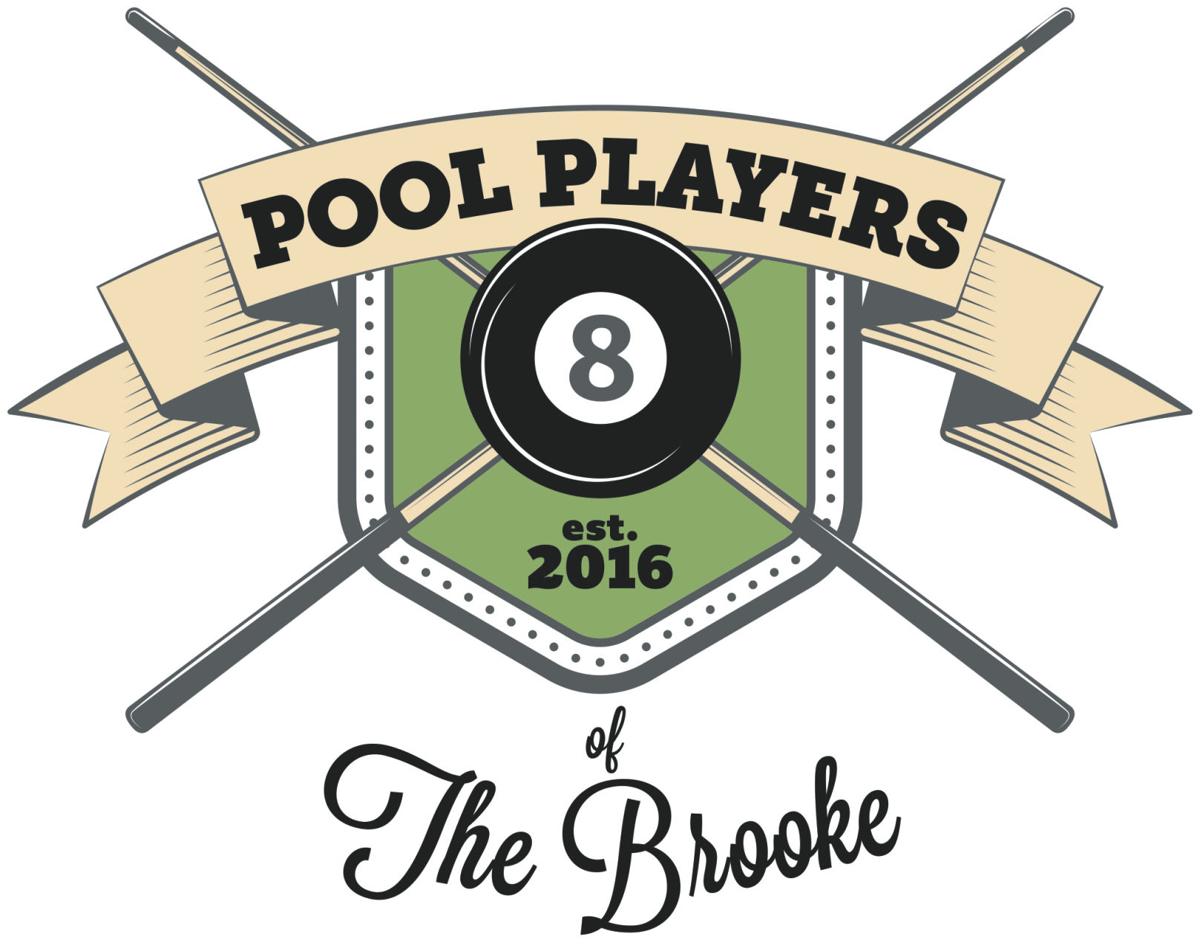 Tony Cardillo’s victory over a field of 16 skilled 8-Ballers was accomplished as follows: Jack Hoveter was his first opponent and a real threat, but Tony won this one. Next up was Phil Jelleff who faced the same fate as Jack. Then, Dick Titus was Tony’s next victim. In the semi-finals Tony would face Gary Barlow and Gary sent Tony to the loser’s bracket. In the loser’s bracket, Jack was waiting for Tony who had sent Jack to the loser’s side earlier in the tournament. Jack, again, was not up to the task and Tony defeated him for the opportunity to challenge Gary for the championship. Tony would have to outplay Gary twice to win the title. That’s exactly what Tony did, he won two straight games of 8-ball over Gary for the win. Congrats Tony “The Snake” Cardillo on your second tournament win.

The PPB wants to thank all our participants and our sponsors Leah Kari and Beth Fedor for their support. The 8-Ball Singles tournament started at 1 p.m. and lasted two-hours with 31 games of 8-Ball being played. We competed and met some new friends that shared our passion. THAT is a good day! RACK’EM UP!