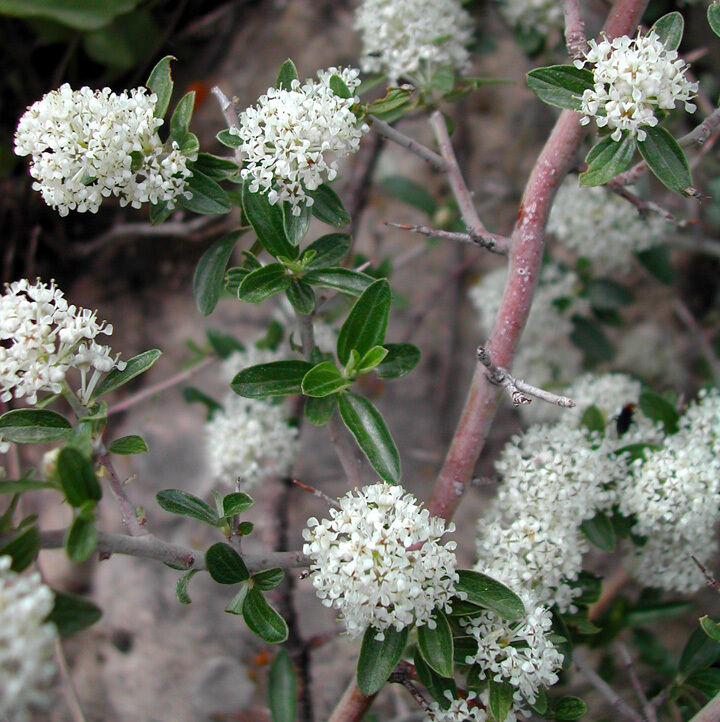 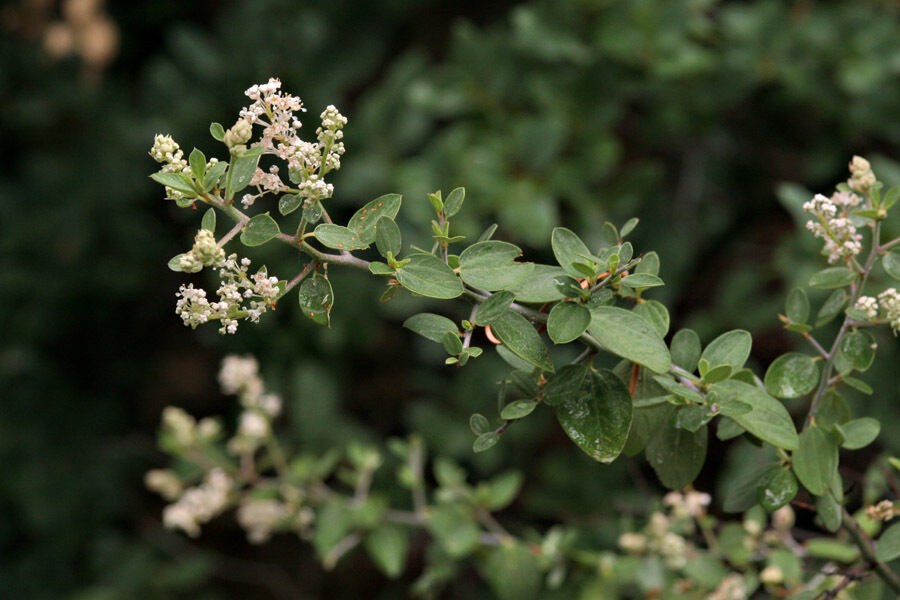 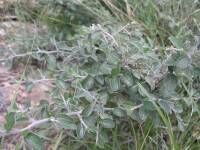 SaddleBrooke Nature Club’s October speaker was Jim Malusal. Jim is with the School of Natural Resources and Environment at the University of Arizona. He has hiked the mountains around Tucson since he was young. Now part of his job is to hike those same mountains as part of his research.

Every day, we in SaddleBrooke have the privilege of viewing the Catalinas. Some days they are covered with clouds, have rainbows overhead, are exposed by bright sunlight or enhanced by a famous pink cast. But the mountain range looks the same. We think of the mountains as never changing, being eternal.

In the early 1900s a process called Repeat Photography started being used for vegetation. A photo would be taken of a particular view or plant. The photographer would return again and again to take that same photo and look for change.

The University of Arizona started using the process in the 1960s. For this research old landscape photos would be used. The location of the photo would be identified. Researchers would try to duplicate the old photo to show a then and now comparison.

The speaker began the use of Repeat Photography in 2011 after the Horseshoe Fire. Every two-years he goes back to those same locations, taking photos of the same views. His Power Point presentation included photos from 2011, 13, 15, 17,19, and 21. He identified prominent trees in the photos from year to year. It was obvious which trees had withstood the ravages of fire and which trees had perished. (Also, the effects of drought could be seen in the 2021 photos taken in May before the Monsoons).

Sequence photos over six-years’ time found the oaks beginning to come back. (The most prominent oak in the area is the Silver Oak. There are also Gambel Oak which more closely resemble a tradition oak leaf.) Colorado residents are familiar with the resiliency of Aspen after a fire. Pines and Fir trees do not generally reproduce after a fire. While the adult trees can withstand fire, the seeds do not.

The photos also documented the common pattern of regrowth after a fire. A plant called Ceanothus fendleri identified by white flowers, pops up first. This creates the beginning of a ground cover. This ground cover, for instance in the Canyon Del Oro watershed prevented a major flood event after heavy rains.

Next sprouts appear around the trunks of burned oak trees. A year after the Bighorn Fire those sprouts are several feet tall. Malusa found Poison Ivy now flourishing where Douglas Fir had once been. Unfortunately, Buffel Grass also proliferates after fires.

The speaker said people ask him, “Will it go back to the way it used to be?” His answer is “What was it?”

SaddleBrooke Nature Club meets the second Monday at 4 p.m. Field trips and hikes may be added to the agenda. Location of meetings occasionally change. Check for information on GroupWorks.