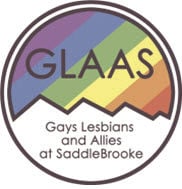 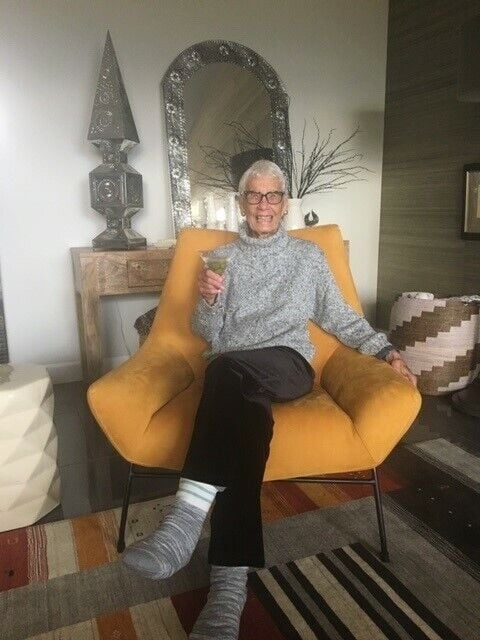 The short answer is simple: The people.

My history with LGBT begins with a student I had while teaching P.E. In the mid 1950’s in a Brooklyn high school. She was an attractive, academically excellent student, a horsewoman, skier and basketball enthusiast. I got to know her better through after school sports, and she lived nearby. She sometimes baby sat for my two children. We kept in touch after she left for college, and she often visited as my family and I moved from city to city. One day I received a letter letting me know that she had “come out.” This was of some news to me and was as about as significant to me as the color of her hair. She went on to become a math professor. In retirement, she worked with the Gates Foundation on math curriculum and is currently married, a world traveled bird watcher, and an avid camper who often stops at Catalina State park with her wife for a visit.

My gay friend Scott is a friend from the days we had a summer place on the coast of British Columbia. He and James lived across the street, and we had happy dinner and cocktail hours together. Although we had not asked, they were attentive, generous, caretakers of our home in our absence. Since Scott worked in the only town that carried the New York Times, he delivered it to us daily. James has died but Scott visits almost yearly and has been to GLAAS meetings.

As an allied member of GLAAS, I have met the same pleasure of encountering people who are accomplished professionals in medicine, law, education, the arts, armed services, leadership in community support of education, as well as parents of LGBT children. The common denominator seems to be a life of service including the Board here in SaddleBrooke and the establishment of other SaddleBrooke Organizations.

And I have recently found out that my teen-aged great grandson is gay. The progress that members of GLAAS and others have made to begin to ameliorate the negative affronts they have encountered have made it possible for my great grandson to meet a kinder world.