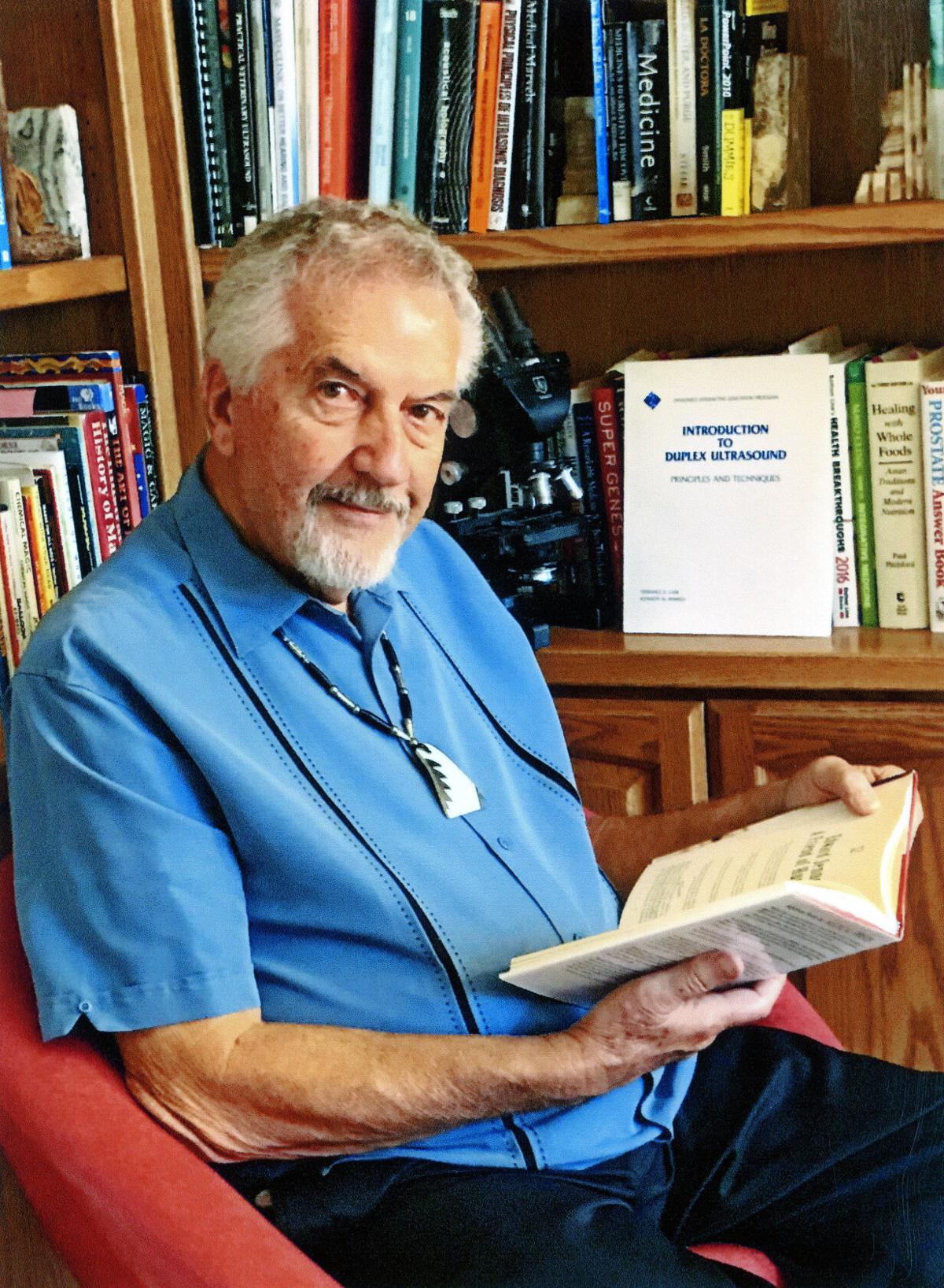 Hello SaddleBrooke, my name is Ken Marich, aka Magic Ken, and I am a member of the board of directors of the Institute for Learning in Retirement (ILR). For the last eight-years I have been writing articles introducing the ILR faculty to our community. Well, I have also taught ILR courses on Medical Ultrasound, Advances in Medical Technologies, and Magic. So, I thought it might be good to tell you a little about me.

I was born in Chicago and earned my bachelor’s degree from Roosevelt University (1961) in biochemistry and medical technology. My wife, Barbara and I were married in 1961 and we moved to Davis, California in 1963 doing medical research at the University of California in the School of Veterinary Medicine. In 1968, we moved to Sunnyvale, California, where I joined a research team at Stanford School of Medicine developing uses for high energy lasers for medical applications. During this same time, I continued post-graduate education in Clinical Pathology. In 1973, the laser program moved to Stanford Research Institute (SRI International) in Menlo Park, California. It was at SRI that I was introduced to ultrasound imaging where it became my primary interest for the rest of my research career. After participating in a number of medical programs at SRI, I was promoted to the manager of Bioengineering. SRI supported my master’s degree as I was responsible to develop new medical research programs.

In 1987, I became interested in the commercial applications of ultrasound and joined Diasonics Inc., a relatively new startup company in Silicon Valley developing medical ultrasound, digital x-ray and MRI systems. During the next 17-years, I worked with engineers and physicians developing medical ultrasound instrumentation. Our team developed the first high resolution duplex scanner for imaging and Doppler for cardiovascular applications, an ultrasound-based lithotripter for noninvasively breaking kidney stones and the use of high intensity focused ultrasound (HIFU) for noninvasive surgery, which is now used around the world. It was the lithotripter program that introduced us to Tucson, Arizona as Tucson Medical Center was my primary site for the FDA studies. Barb and I fell in love with Tucson and the rest is history. During my medical career, I have published over 60 scientific papers and have written two books. I have held academic appointments at the University of California (San Francisco), Auburn University and Central Oregon Community College.

We moved to SaddleBrooke 10-years-ago, and totally love its beauty and amenities. We have two children and two grandchildren. We have traveled extensively and have enjoyed trips all over the U.S. and around the world. We love to hike, travel in our RV, play golf and enjoy educational activities. Incidentally, I have been doing magic for 28-years and am a member of the International Brotherhood of Magicians. My next ILR medical course titled “Medical Technologies and New Discoveries That Will Affect Your Health” will start in January 2022. For more information go online to visit sbilr.org.