Back to homepage
Subscriber Login
Keep reading with a digital access subscription.
Already a subscriber?
Log in or Activate your account.
Subscribe now
You have permission to edit this article.
Edit
Home
E-Newspaper
Letters to the Editor
Events Calendar
Billboards & Classifieds
Recipes
Current Advertisers
Submissions
Advertise with us
About SaddleBag Notes
Share This
1 of 3 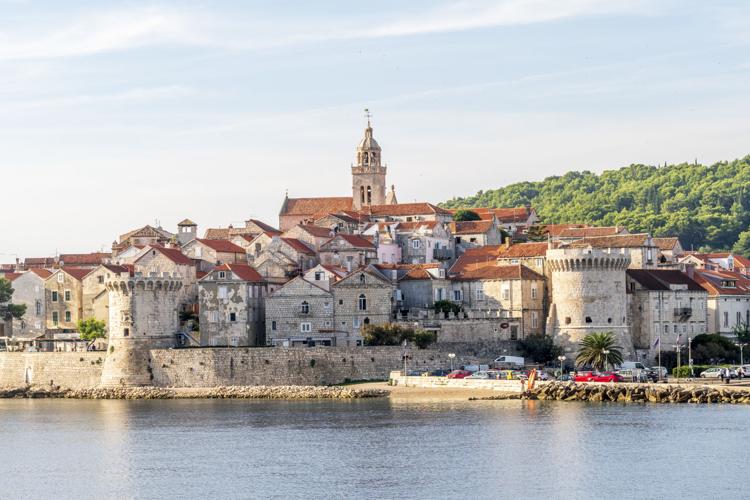 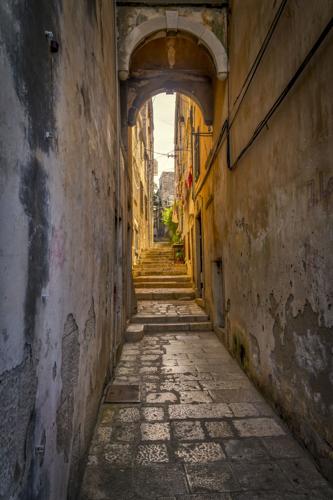 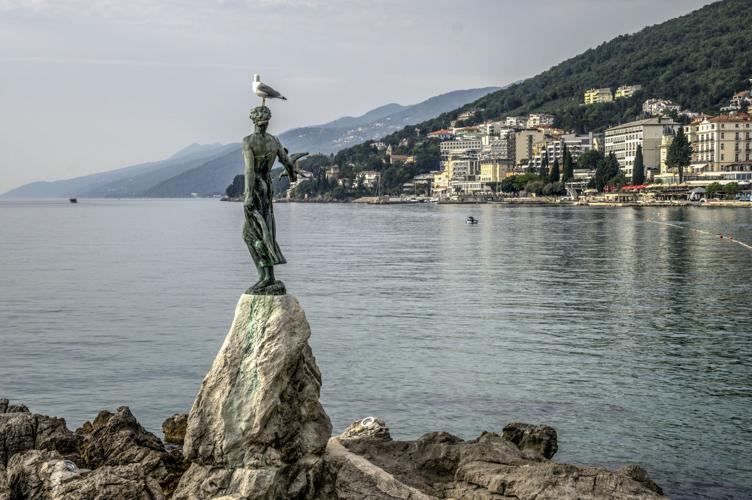 Opatija Maiden with Gull Atop!

Opatija Maiden with Gull Atop!

In Their Own Words: DIGS photographers talk about memorable photographic moments.

In September 2018, my wife and I took a “small ship” cruise with Vantage cruise line that visited several Croatian islands as well as several Croatian cities on the Adriatic coast. For those who have never visited Croatia, it has an extensive shoreline with the Adriatic Sea and more than 1,000 islands.

This was our first experience on a “small ship” but it enabled a completely different experience than our prior trips done on larger vessels. “La Perla” had room for 26 passengers and that meant you could swim in the Adriatic off the rear deck if desired or try your hand at kayaking.

The weather in September was perfect, with clear blue skies, calm seas and temperatures of 70-85 degrees. Our trip began in the old city of Dubrovnic and proceeded north along the coast stopping at the islands of Korčula and Hvar as well as coastal towns of Slano, Split, Sibenik, Zadar, Opatija, Pula, Rovinj and ending at the capital of Zagreb.

Everywhere we went the food was excellent with lots of fresh caught fish and shellfish (the oysters from Mali Ston are amazing). And of course, there were ample supplies of excellent Croatian wines. Many Americans don’t realize that behind some of the most famous wine labels, there lies a Croatian - Grgich Hills a prime example.

There were numerous highlights from this cruise, but two that stood out in our minds were the Island of Korčula (especially the old town) and the town of Opatija. The old city of Korčula is a medieval walled city located on the western edge of the island and dates back to the 14th century.

One of the more interesting features of the old city is how the narrow streets were laid out; streets that ran east-west were straight, allowing the cooling nighttime breezes to ventilate the homes in the summer. In contrast, the north-south streets were curved to help diminish the fierce and bitter cold winter wind called the “Bura.” As a photographer, I fell in love with these narrow streets whose polished limestone surface reflected many centuries of foot traffic.

Opatija on the other hand is structurally a more modern city located on the northern end of the Adriatic on the Istrian Peninsula. Although the city dates to the 8th century most of the current structures reflect the Austro-Hungarian architectural influence that resulted from the city’s popularity with European nobility as a summer retreat during the 19th century.

Many of the “villas” from this period have been converted to luxurious hotels, and the city prides itself on being more “sophisticated” than Croatia’s cities to the south. In fact, our local city tour guide arrived at our hotel elegantly dressed and carrying a parasol that would have been very much in fashion a century earlier.

All in all, this was the best cruise we’ve ever taken, and I highly recommend putting a visit to Croatia on your “bucket list.”

For more articles and photos from the Photography Club go to saddlebag notes.com

Take a trip down memory lane with our Tucson Time Machine newsletter: