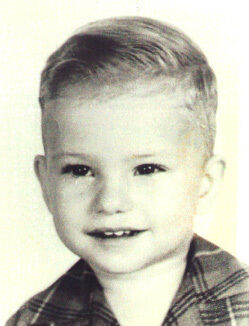 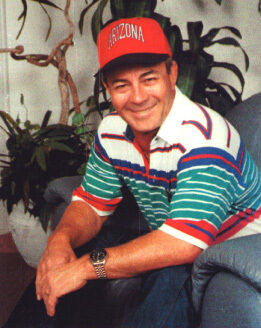 Larry was born in Ft. Stockton, Texas. He was raised in Punta Arenas, Chile and attended British schools. While in Chile, he became proficient in Spanish. Larry entered the U.S. Navy in 1957 and served his country as an Airman. He also attended Rice University.

Larry’s background was in the electrical field in numerous states as well as overseas. He spent most of his career in Saudi Arabia, where he worked for ARAMCO as a Superintendent of Electrical Inspection. He also worked for numerous large engineering companies, including: Brown & Root, Ralph Parsons and Stone & Webster.

Larry was an accomplished pilot and instructor. While in Saudi Arabia, he had the opportunity to co-pilot multiple routes. He was also an avid golfer, who enjoyed courses all over the world.

We would like to thank Northwest Hospital and Casa de la Luz for their compassionate care. He will be missed by all who knew him. No services are planned at this time.