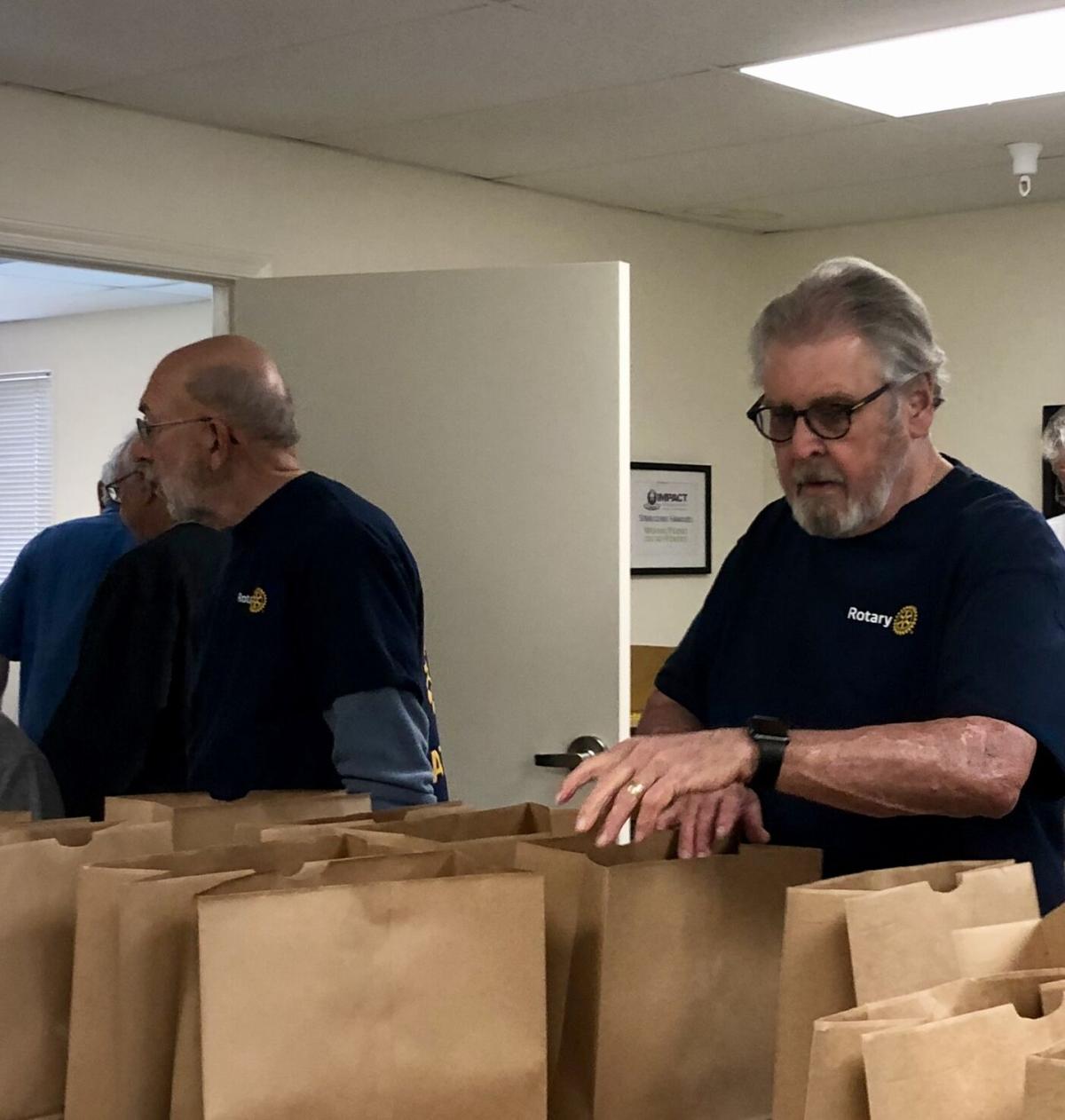 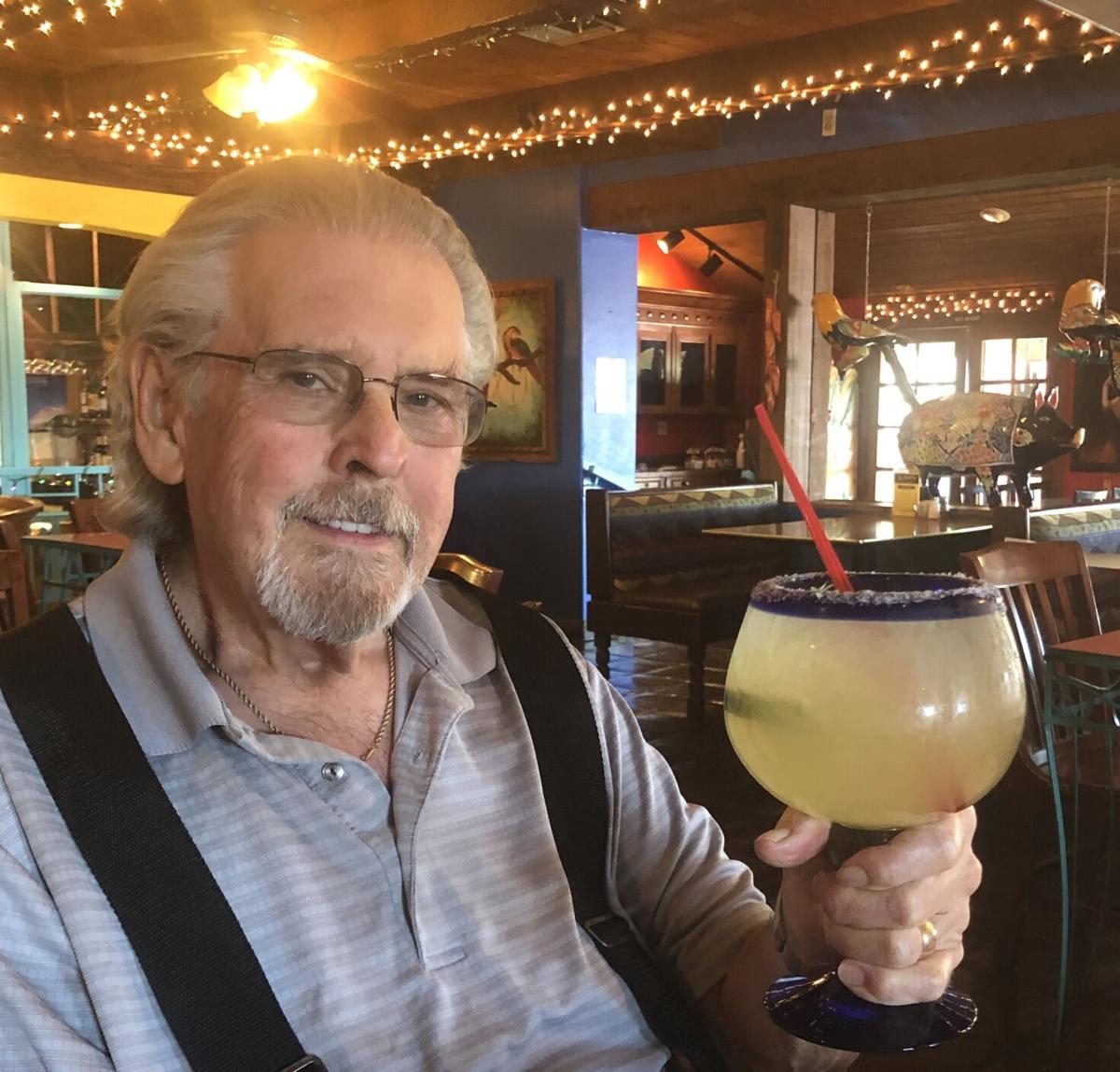 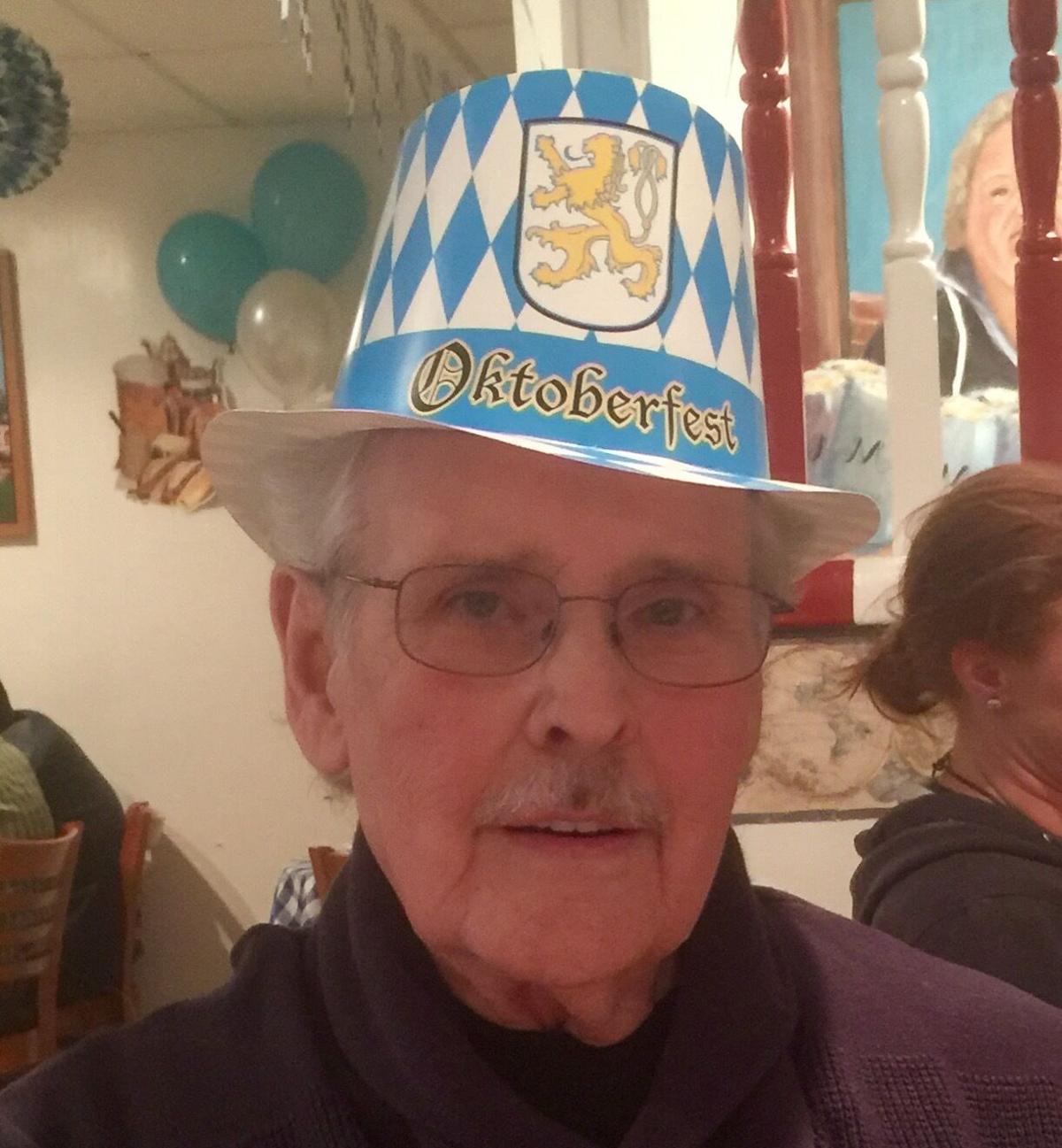 A.T. was born in Dallas on October 6, 1945. He attended Mesquite High School and marched in the Rose Bowl Parade as the “X” in Texas playing the baritone horn. On a school field trip to the Dallas Morning News, A.T. fell in love with the printing presses, and he was hooked. He also attended the Rochester Institute of Technology, and other printing technical programs.

A.T. began his career in printing at the Dr. Pepper Company in Dallas. At Gulf States paper, he designed and developed the pre-press operations at several plants. In his last position at Gulf States, he worked with the two largest accounts, m&m Mars and Nestle Corporation.

A.T. was as passionate about his interests. He took up archery and was the Texas State Archery Champion three years in a row. He also fell in love with making knives and won many awards and accolades. Retiring to Arizona, A.T. worked passionately with the Rotary Club where he served as Webmaster, Bulletin Editor, and Audio-Visual Guru. A.T. loved the Rotary philanthropy projects.

In lieu of flowers, the family would suggest you consider The Saddlebrooke Rotary Club Foundation, Inc. a 501c3 charity.

The Rotary Club of SaddleBrooke

Due to COVID-19, a Celebration of Life will be held when large groups can gather again.