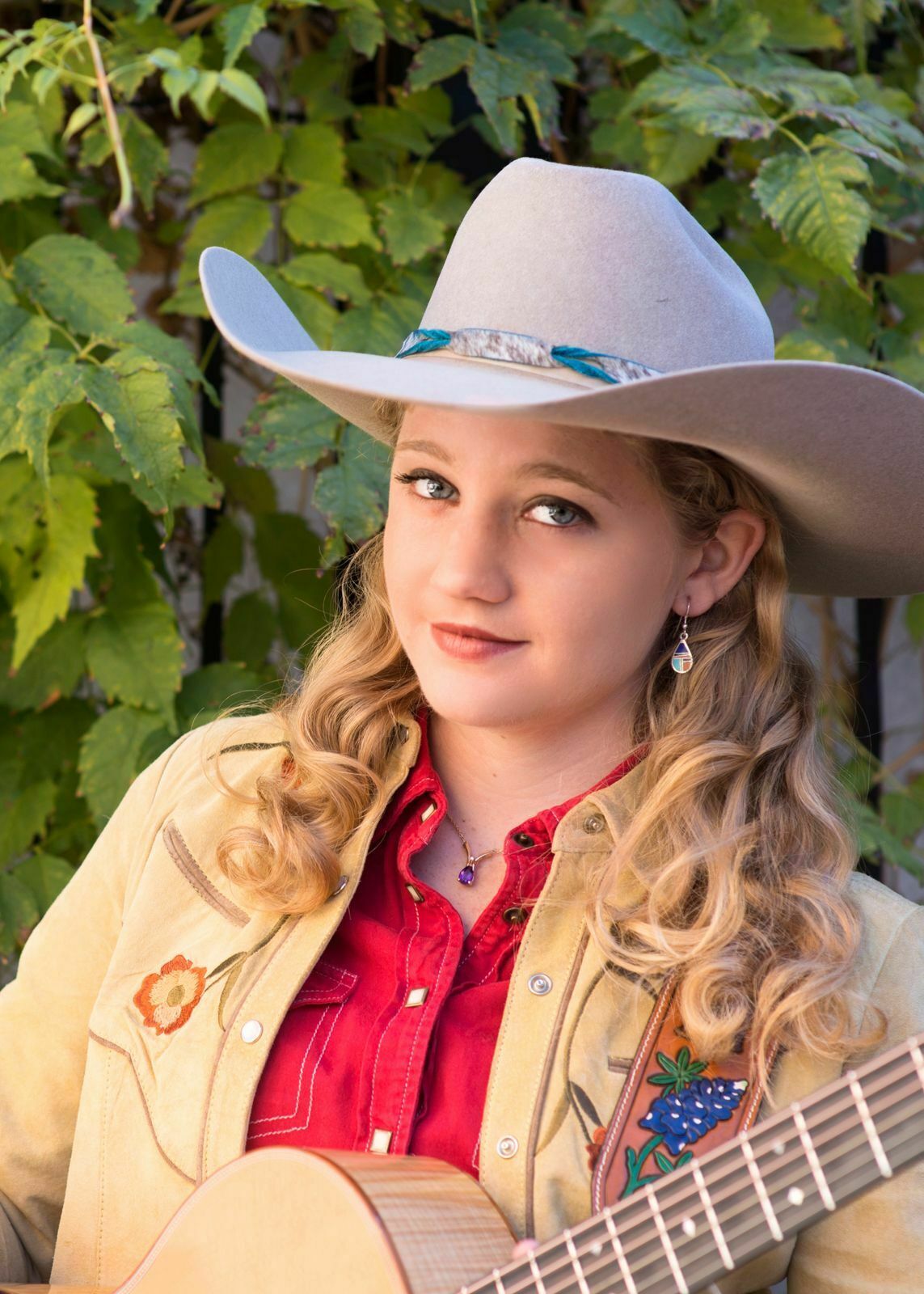 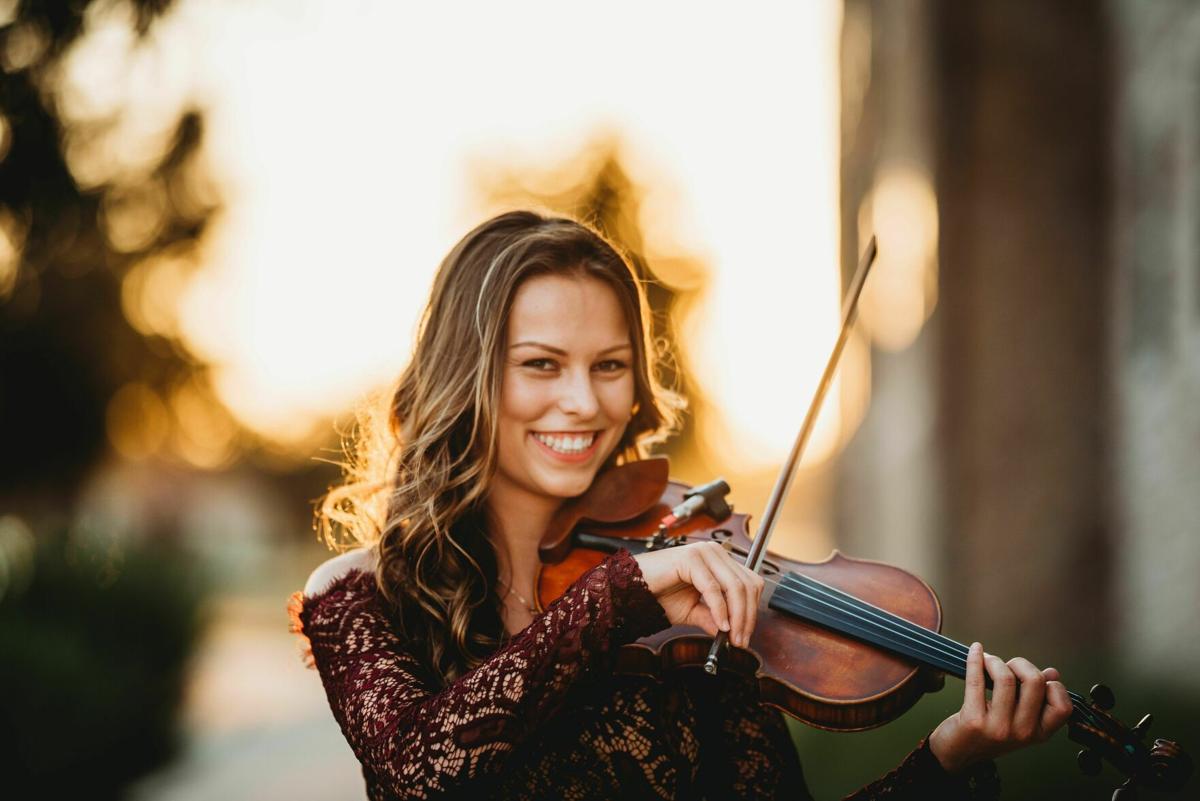 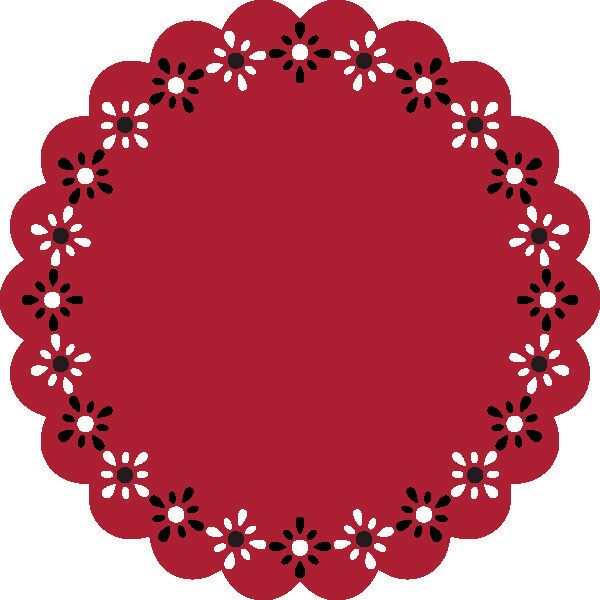 A benefit western music concert will be held on Friday, January 7, 2022 to raise funds for Senior Village at SaddleBrooke. The concert is sponsored by the SaddleBrooke Western Heritage Preservation Club as part of the club’s outreach program to support social and educational programs in our community.

The concert will feature two extremely talented young ladies from the great state of Texas, Kristyn Harris and Hailey Sandoz. The concert is at the Desert View Performing Arts Center (DVPAC), 39900 Clubhouse Drive, starting at 7 p.m. Tickets are $25 each and are on sale now. Order tickets by email to SWHPClubmail@gmail.com or text/call (520) 850-5636.

Texas-bred musical powerhouse, Kristyn Harris , is noted for her shimmering vocals, solid swing rhythm guitar style, unique songwriting, award winning yodel, and captivating stage presence. At 26-years, she is the youngest person in history to be awarded the International Western Music Association Entertainer of the Year, which she has received four-years in a row (2016 to 2019), and her latest album was most recently awarded the prestigious Wrangler Award from the National Cowboy & Western Heritage Museum. Most recently you might have seen Kristyn featured on ABC’s American Idol, where she performed a traditional western yodeling song for the judges and was granted a ticket to Hollywood. Go to https://www.kristynharris.com/home for complete Bio.

Hailey Sandoz is also a Texas-bred musician. Her style is rooted in western swing, jazz, bluegrass, and Celtic. This remarkable young artist captures the attention of audiences young and old through her dynamic performance and representation of Western Swing, “the official music of Texas.” Hailey is known for her exceptional fiddling, jazzy vocals, and creative arranging skills. For the past 10-years, Hailey has traveled all across the world performing at festivals and concert halls in the United States and abroad, including the Equiblues Festival in France. At age 18, Hailey was hired full-time with Grammy-Award Winner, Bobby Flores and the Yellow Rose Band. Since then, Hailey has appeared with Bobby Flores on two seasons of the RFDTV series, TruCountry. Hailey has also been recognized for her achievements by being named the 2019 and 2017 International Western Music Association Instrumentalist of the Year, 2019 Cowtown Society of Western Music Rising Star of the Year, 2016 Academy of Western Artist Young Artist of the Year, as well as winning several fiddle competitions. In addition to these accolades, Hailey has had the privilege of performing with several legendary artists such as Leon Rausch and Tommy Allsup, and has opened for Michael Martin Murphy, Billy Dean and Crystal Gale. Go to https://www.haileysandoz.com/home for complete Bio.