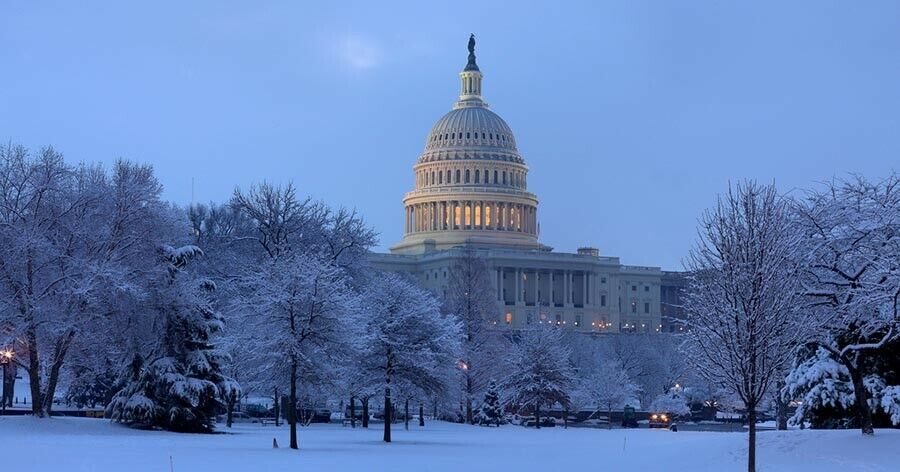 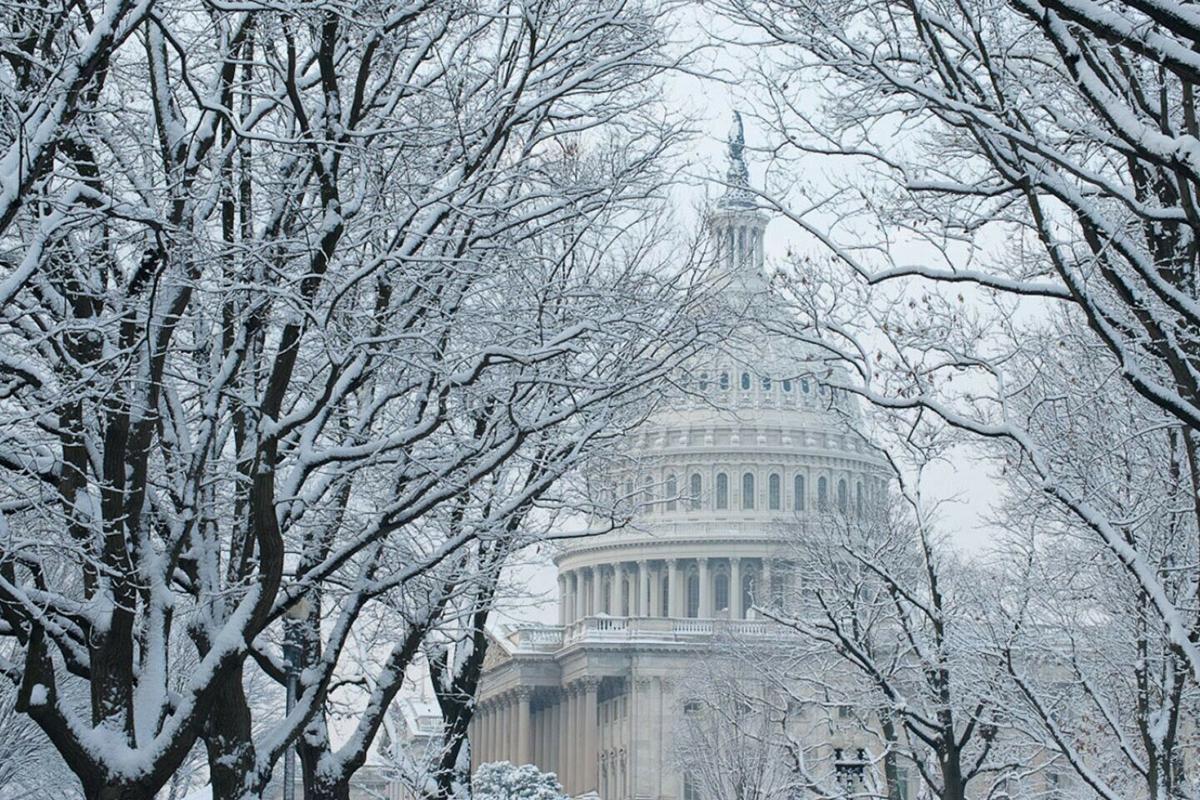 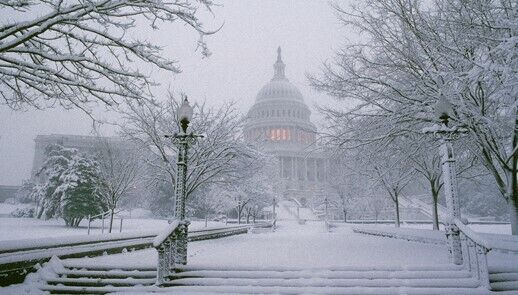 Columnist Note: The publication of this column in Saddlebag Notes memorializes four-years of monthly articles under the title of "Looking Forward to Yesterday." (Never missed a deadline) You, my gentle reader, have been genuinely obliging with your thoughtful observations over these years. Thank you for your caring and attentive words of encouragement, for which I am most grateful.

When I started writing for the paper, I had no clue where this story would go or how the experience might end. Well, I do now. So, please keep reading and conveying your sentiments to me. I love to learn from you.

As I would say on my Chicago radio show long ago, "See you tomorrow on the radio. Till then, I'll be seeing you in all the old familiar places around the neighborhood." Oh, and, of course, on these pages next month in SaddleBrooke. — Jerry

'Twas the night before Christmas, when all through the U.S. House of Representatives, not a creature was stirring. The stockings were hung above the Speaker's Lobby fireplace in the Capitol with care, in hopes that St. Nicholas soon would be there.

When I worked on the Hill as a Congressional staff member, a particular Christmas remains indelibly in my memory. It was my turn to be solely responsible for the Congressman's D.C. office over the holidays. Allowing my fellow staffers to enjoy time away with their family and friends.

On that Christmas eve, an early morning snowstorm had decorated the Capitol grounds into a winter wonderland. Around 5 o'clock, I finished cleaning off the top of my desk from 12-months of accumulation. Outside the Longworth Congressional office building windows, the wintery landscape gently summoned. There was no traffic as I crossed Independence Avenue over to the Capitol building side. The privacy of the moment was exhilarating. At dusk, not a person was on the west capitol grounds but me.

Skeletal tree limbs bent from weighty snow, and evergreen boughs glistened as lamp poles flickered on across the expanse. Everything shimmered, twinkled, and glittered in tune with the holiday season. The crown jewel of our democracy, the Capitol dome, was crested with a dusting of fresh snow shining brightly under the arc of high-powered lights. I willingly embraced the silent night of magnificent solitude as a gentle wind whispered across the dazzling shiny Hill. And it was oh, so beautiful.

An early evening sky had cleared from the morning storm, and a slender incandescent moon joined the abundant constellations of stars winking like embers across the dark, enigmatic heavens. The inflorescence of the night expanding by the minute. It was as if God struck a match across His ceiling, giving me an exclusive bejeweled tent beneath a magnificent velvet rapture all to myself. I memorized it as my senses registered the intense beauty which became my private articulate fortune and treasure.

A week prior, I had walked with my congressman over to the House floor to discuss a piece of legislation he was voting on that morning. The U.S. House of Representatives Speakers Lobby and Members' Retiring Room were decked with holly boughs. A Christmas tree glowed near a large, heavily carved marble fireplace which sported a blazing fire. The area is adjacent to the floor of the House and directly behind the Speaker's massive walnut rostrum. As a Congressional staff member, I had the privilege to enter this inner chamber with my boss. It is one of the most beautiful collections of rooms in the Capitol. These are the same doors Capitol Police shot a female on January 6. She was attempting to climb through a broken window in the door to gain entrance to the floor of the House of Representatives during the 2021 U.S. Capitol attack.

The week between Christmas and New Year's, when Congress was not in session, I joined a colleague of mine for a personal look inside the House Chamber. He was the chief legal counsel to the House Rules Committee. Armed with his committee counsel's pass, we entered the floor through the doors the President comes in for joint sessions of Congress. It is where the Sergeant at Arms of the House of Representatives shouts those iconic eight simple words, "Mr./Madam Speaker, the President of the United States!"

I had the unparalleled opportunity to sit in the Speaker's chair and stand at the impressive lectern below the chair. I placed my hands on the old wooden dais, where the President addresses Congress. I felt the elegant gracefulness of the hand-burnished, fluted walnut surface, combined with the immense historical relevance of who had stood before me at this podium. The experience was electrifying. My hands pulsed as I recalled all those commanding souls who spoke from this very spot carrying with them the total weight of our nation. It was an extraordinary experience and one Christmas I shall never forget.

"Happy Christmas to all, and to all a good night!"

Award-winning writer Jerry Wilkerson lives in SaddleBrooke. He is a former press secretary for two U.S. Congressmen and a prior WBBM Chicago CBS radio and Chicago Daily News correspondent. Wilkerson is a retired police commissioner and Navy veteran. Email: franchise@att.net.